IE Properties Are Hot. Here's Why

Demand for Inland Empire commercial properties, especially office and industrial, is ratcheting. But supply isn't keeping up, and CIP principal Eric Smyth tells us that makes for some hot submarkets. 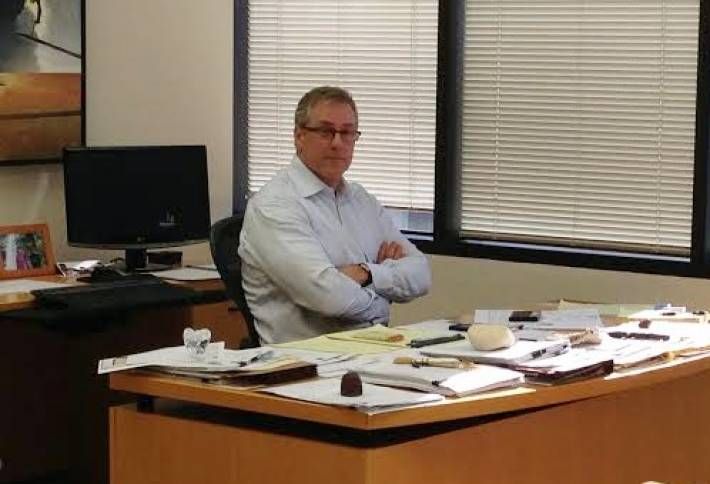 Recently Irvine-based CIP, in a JV with Alex Brown Realty, acquired the 73k SF Center Tower Riverside, a Class-A building in Downtown Riverside for $13.8M. CIP Real Estate has had a long-standing interest in Downtown Riverside, Eric says, due to its strength as the center for government and courts in the area. The new owners plan to rebrand and reposition the property, which is 72% occupied. 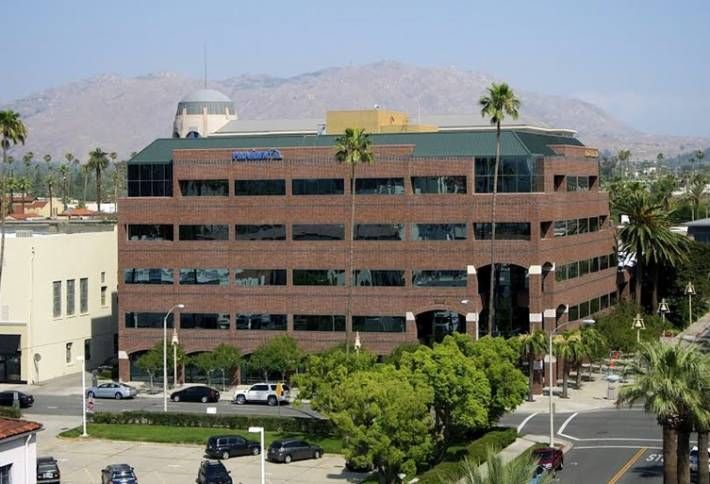 Eric says now is an especially good time to buy in this area because of the very limited supply of office product to support the growing demand from the tenants that service these agencies. Another IE submarket that's hot, he says, is around the Ontario International Airport. CIP recently inked contracts there to manage the 147k SF Ontario Airport Towers and the 125k SF Empire Towers V. 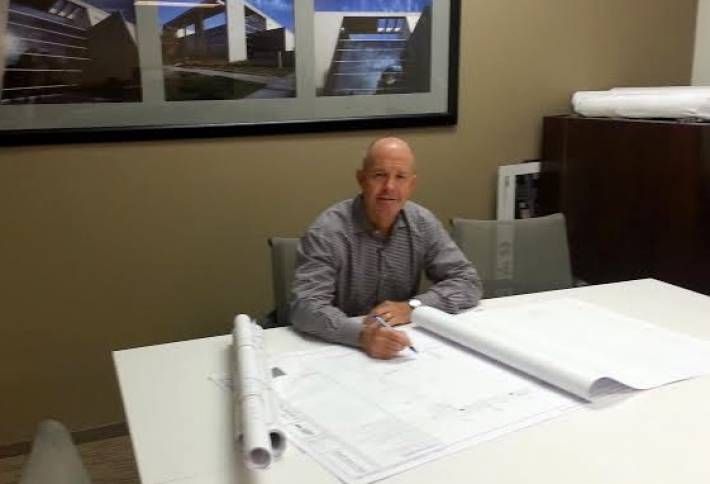 On the industrial side, McDonald Property Group (MPG) principal Bruce McDonald tells us the IE is where the land is—there are no infill sites closer to the ports for big-box industrial. More importantly, the market now enjoys strong industrial fundamentals, such as low vacancies and an expanding economy that's driving demand. 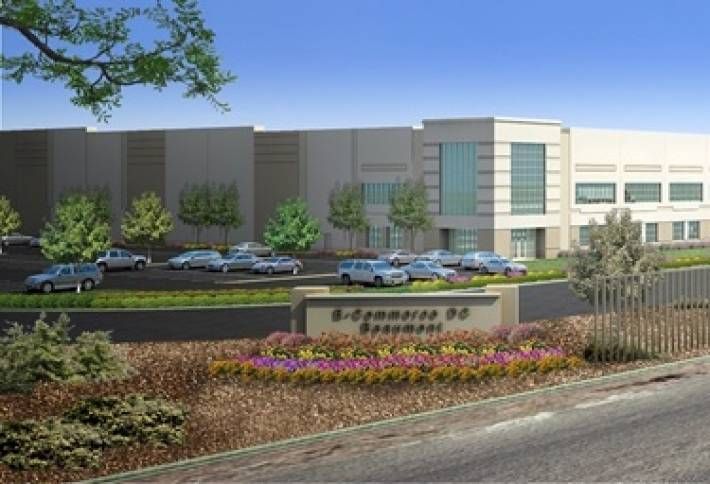 In partnership with USAA Real Estate, MPG is developing the 130-acre Crossroads Logistics Center in Beaumont. The land is entitled for 2.8M SF, and it will be one of the largest IE industrial developments over the next few years. Bruce says the project is for build-to-suit assignments because he's found that many large users want to own rather than lease.