Mixed-Use Retail Is In Demand, But Success Is No Given

A few years ago, mixed-use multifamily developments were all the rage.

It seemed like every multifamily developer in Orange County, Los Angeles and throughout the Southern California region was placing ground-floor retail in its developments. 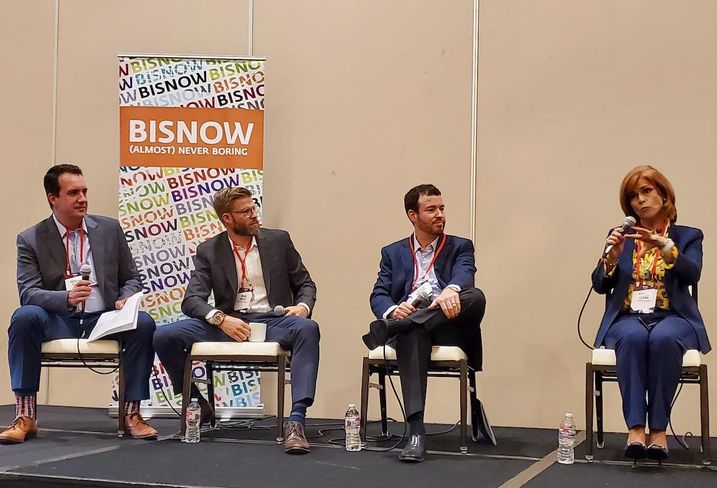 But fast forward to 2019 and it seems the retail portions of many of those mixed-use properties are not doing as well as many had hoped.

"From my perspective on the lending side, we've seen a lot of the retail never come into fruition," Bellwether Enterprise Senior Vice President Jason Krupoff said at Bisnow's Orange County Multifamily Summit. "The apartments always do well but rarely will retail do well."

At the morning event, panelists discussed the role modular construction could have on the region and state's housing crisis, the need to get rid of parking requirements to develop more units and foreign investment in Southern California.

A large number of Americans, especially millennials, would prefer living in a mixed-use community, according to a report by the International Council of Shopping Centers released earlier this year. The report found that 85% of millennials, 78% of other U.S. adults and 71% of seniors would live in a mixed-use environment. Convenience was the biggest reason for this demand.

However, there are a lot of hidden pitfalls in these types of developments, Berkadia Managing Director Jackson Cloak said.

"A lot of times the retail becomes the least attractive in the multifamily [building]," Cloak said. "Retail is a specialization in itself so it's tough to find groups that are capable of managing the process." 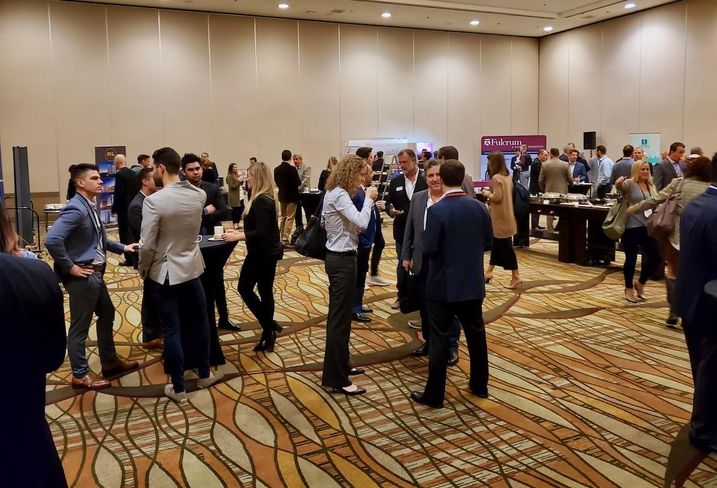 Cloak said for example, several developers would be intrigued by the idea of adding a ground-floor restaurant.

"But they don't think about the impact, whether it's the odor or the trash, it will end up having on the three or four units right above it," Cloak said.

"There's a lot of hidden pitfalls on doing mixed-use," Cloak added. "It's still happening but there are a lot of challenges that a straight apartment complex doesn't have."

Clark said she is working with a developer of mixed-use in Los Angeles, where retail is a requirement for the building. But rather than have just 20K SF of retail on the ground floor, the developer managed to co-op the retail units as an art, live, work type of operation.

She said she hopes the city will work with that concept.

Walker & Dunlop Vice President Mark Grace has seen a lot of high vacancy in the retail portion of some mixed-use buildings.

But he said mixed-use developments can be successful.

"If it's in the right area that is pedestrian-friendly and you have some long-term leases ... you can make it work," Grace said.