HomeUnion Gets Involved In Multifamily 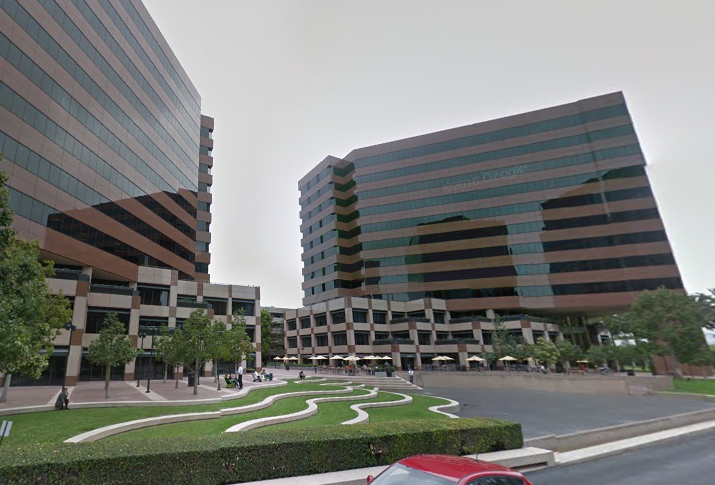 Before these deals, HomeUnion generally focused on single-family investments.