Weighing Mixed-Use And Multifamily Financing In The OC

Financing multifamily and mixed-use projects has its own challenges compared to similar projects in LA. A panel of experts weighed in on the subject at Bisnow's Orange County Annual Multifamily and Mixed-Use Forum event at the Irvine Marriott. 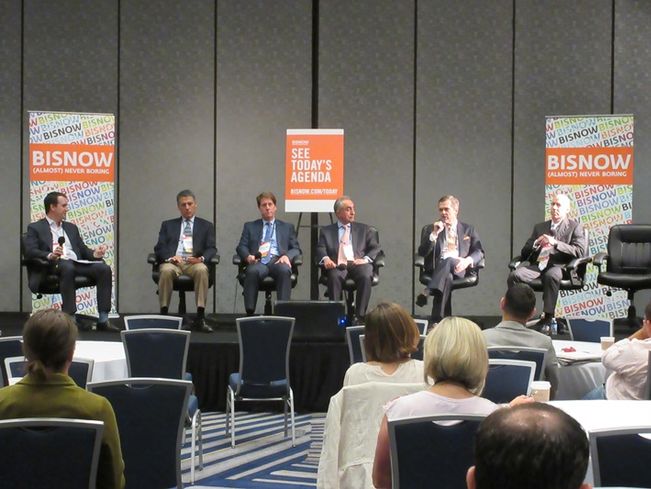 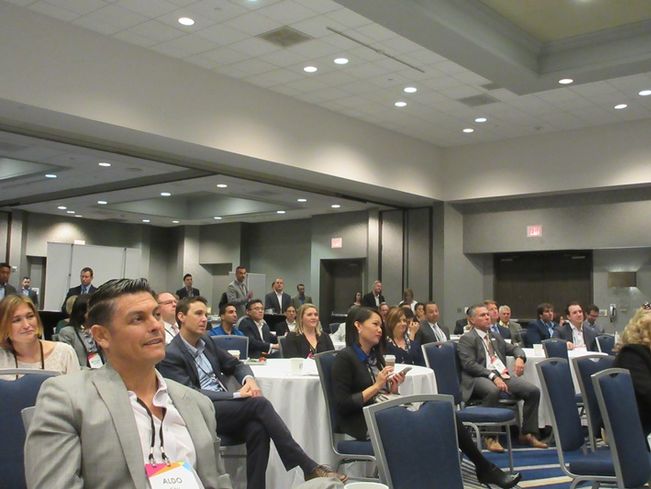 More than 250 people attended the event, which also included discussion of what was driving multifamily and mixed-use development in Orange County. 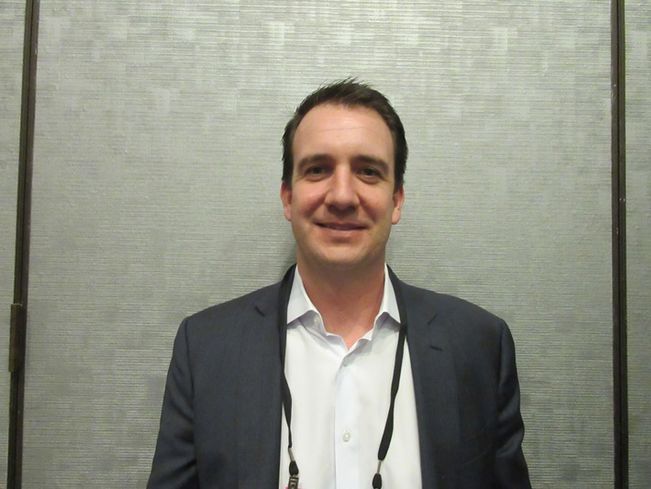 Berkadia managing director Jackson Cloak moderated. He asked the speakers whether they typically look at three- to five-year holds or seven- to 10-year holds or longer. Jackson was also interested in what inning the panelists think we're in, especially given the global economy. 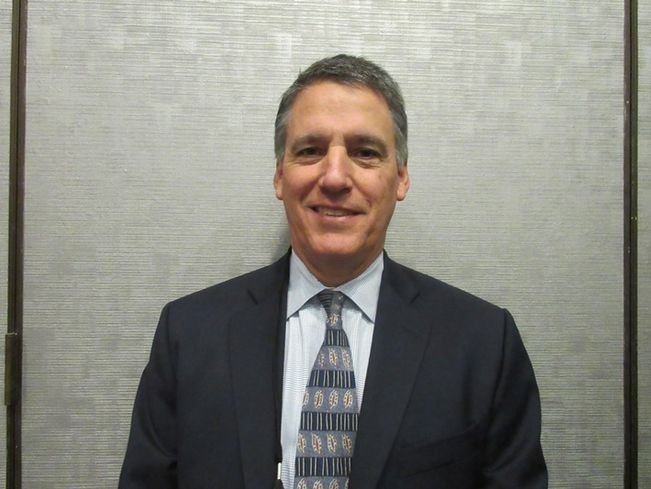 Trumark Homes is not a holder, but a seller, according to Richard. The company hasn't utilized foreign capital up to this point, relying more on institutional.

Richard said the inning depends on "which game and which ballpark?" However, he said median home prices in Orange County are higher than in the last cycle, and that there could be some extra innings. 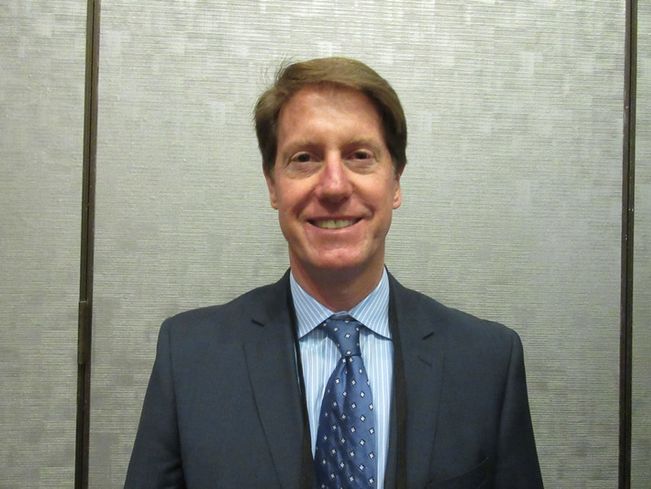 Christian said he hates baseball. However, for the last five or six years, he's been "having a ball." He said it has been like a party, but "I'm beginning to think it's time to turn down the music before the cops show up." 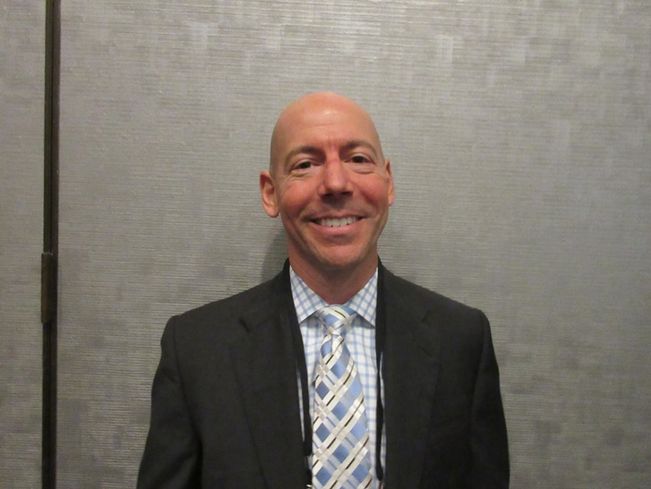 Samuel said this has been the best cycle for multifamily since the 1980s. 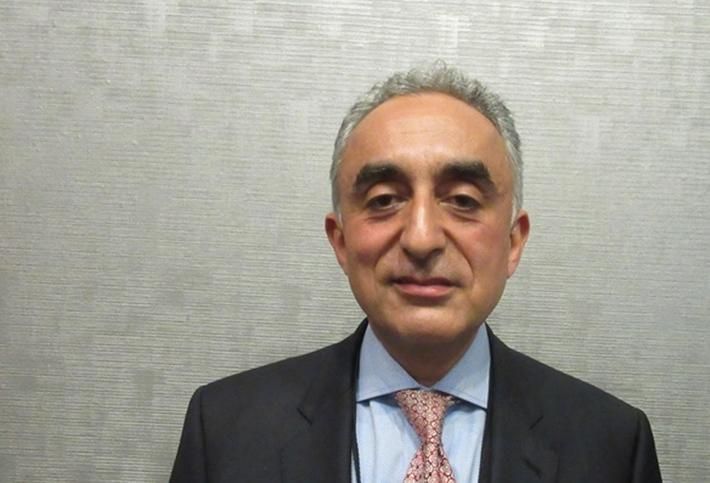 As a general rule, Henry said his firm underwrites every asset to a five-year hold.

As for the economy, Henry pointed out interest rates are very low. Security concerns all over the world, including terrorism concerns in Europe and the Middle East, are affecting the economy and making the US a safe haven, he said. 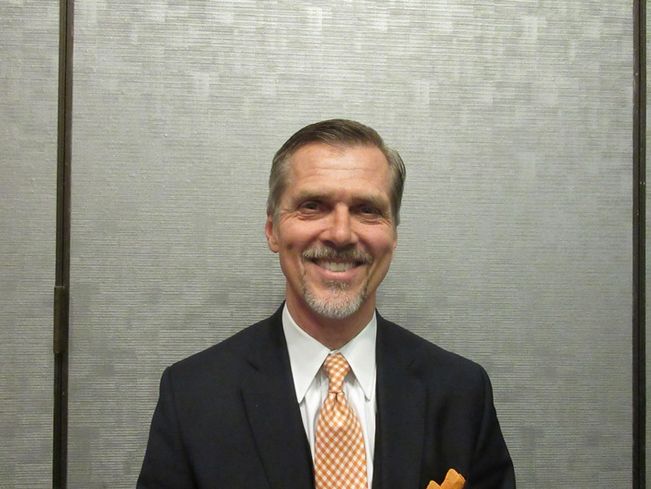 Bill said they are "true bridge lenders," lending for 12 to 24 months. Partners Capital also keeps an eye on the economy. This particular cycle is beginning to mature and "get longer in the tooth," Bill said.

Those who have not started to think about the next downturn are doing themselves a disservice, according to Bill.