As part of its last-mile logistics strategy, Newport Beach-based CapRock Partners has broken ground on a 327K SF industrial facility in Jurupa Valley in the Inland Empire. 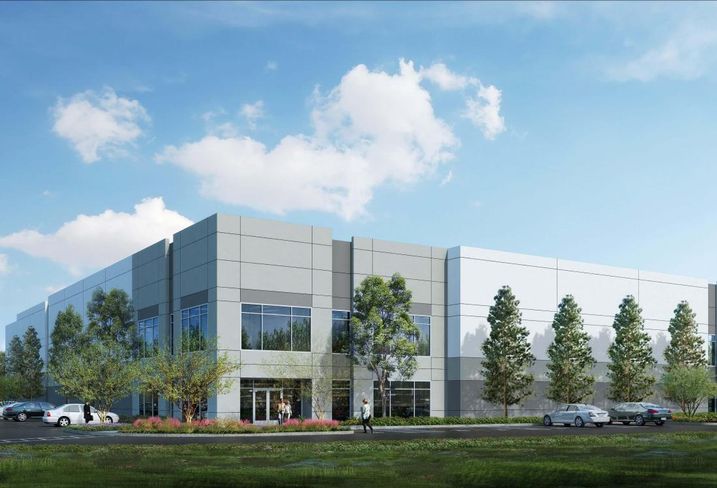 The Serrano Business Park on San Sevaine Way is described as a modern industrial space with three Class-A industrial buildings ranging from 31,220 SF to 179,030 SF.

“Although current average asking rents are at record highs, they remain at a 40-percent discount when compared to the neighboring infill markets of Los Angeles and Orange County, indicating ample room for further growth. Vacancy remains unchanged at 3.7 percent, despite 20M SF of deliveries last year, a testament to the market’s unrivaled user demand,” Briner wrote in his May report.

CapRock purchased the 18-acre property from an undisclosed seller earlier this year. The price was not disclosed.

The acquisition and groundbreaking is part of CapRock's strategy to build more industrial facilities across the Inland Empire to meet the growing demand fueled by the rise of e-commerce.

“As the industrial market continues to tighten in Inland Empire West, we are experiencing an abundance of tenant and buyer interest and are eager to deliver notable properties like Serrano Business Park to meet industry demand,” CapRock Partners Senior Vice President of Acquisitions Bob O’Neill said in a news release.

The company is developing two other industrial properties. The 140K SF Temescal Valley Commerce Center in Corona will open this summer. The 425K SF Norco Business Park in Norco is expected to be completed by 2019, according to the Riverside Press Enterprise.

The Serrano Business Park is slated to open by early 2019.