Ivanhoé Cambridge and Newport Beach-based CapRock Partners have broken ground on the first phase of a $450M, 3M SF industrial business park in the Inland Empire submarket of Ontario, California. 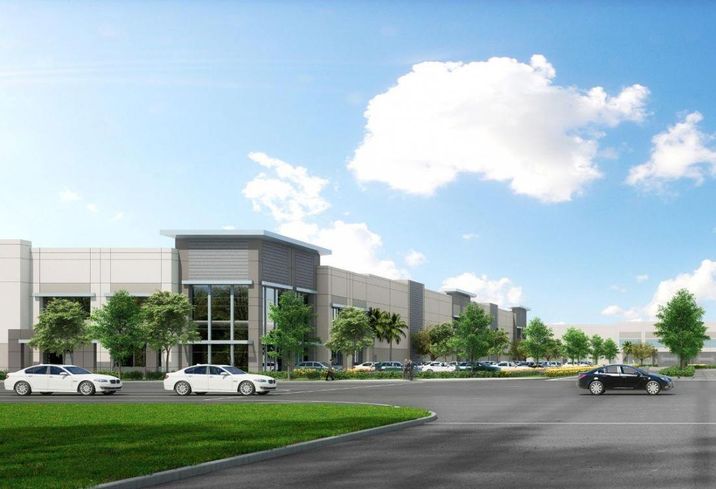 The first phase of the Colony Commerce Center at the northeast corner of Carpenter and Remington avenues will feature 1.3M SF of industrial space in two Class-A industrial buildings. The buildings will range from 589K SF to 700K SF with 36-foot clear heights, according to a news release.

The construction of the Colony Commerce Center comes nearly two months after Ivanhoé Cambridge announced it had acquired the two-parcel site in Ontario from CapRock for an undisclosed price and then tabbed the Newport Beach company to develop the industrial property.

The construction of Phase 2, 1.7M SF of industrial development on an adjacent 85-acre site, will break ground by the end of the year.

Ivanhoé Cambridge's acquisition and development of the Colony Commerce Center adds to its North American industrial portfolio. Just this year, the Montreal-based company has invested $2.5B in industrial real estate.

“This is an especially significant project for Ivanhoé Cambridge — one that enables us to establish a strong foothold in the Southern California industrial market by delivering state-of-the-art industrial facilities in a fast-growing region during a critical time of need for industrial space,” Morroni said.