Portofino Hotel Near Disneyland And Convention Center Sells For $26M

The owner of a 190-room hotel near Disneyland defaulted on its loan and later sold to CW Capital Asset Management, a Maryland-based limited liability company, for $26M. 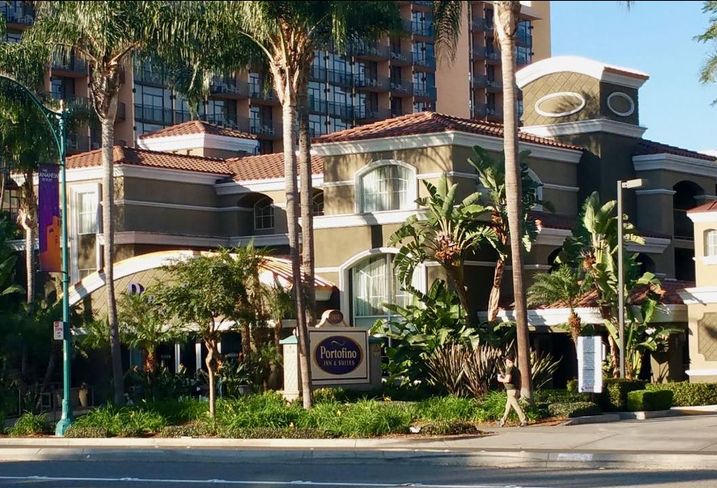 Built in 1978, the Portofino Inn & Suites hotel at 1831 South Harbor Blvd. sits in the middle of Anaheim’s resort district, just one block away from the Disneyland Resort and the Anaheim Convention Center.

SDRP I LLC owned the property’s ground lease and structures on the land. SDRP I LLC defaulted on a $36.33M bank loan, according to CoStar.

When the company could not pay the unpaid balance on the principal in May, a trustee sale was conducted rather than a bank foreclosure, CoStar reports.

SDRP I LLC officials could not be reached for comment.

Reay said the ground lease was on a commercial mortgage-backed securities loan that matured in 2017. The lender had tried to sell the loan and the owner could not refinance.

“There must have been a problem with the appraised value,” Reay said.

But the Anaheim hospitality market is still thriving.

“As Anaheim goes, so does Orange County,” Reay said. “With the Anaheim Convention Center and Star Wars land being built by Disney, the market has probably been never better.”