Hot Times Are Ahead for OC Development. Here's Why.

After a long slog of a recovery, Orange County commercial development and construction is booming, poising the region to be one of the more robust markets in the country. That's why we're excited to present Bisnow's 3rd Annual OC Construction & Development Summit, starting at 7:30am on July 29 at the Newport Beach Marriott Hotel & Spa. 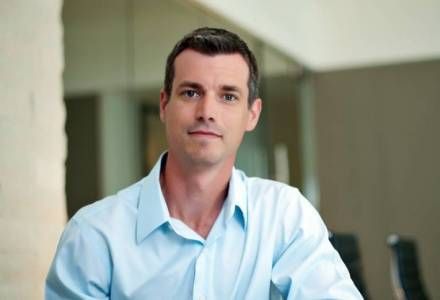 Among our speakers will be Bixby Land SVP Aaron Hill, who tells us there are strong market fundamentals and an inadequate supply of creative office options in Orange County to meet demand. The most recent Bixby acquisition was 26880 Aliso Viejo Pkwy in Aliso Viejo, where it's currently working to make the space more creative. The property, expected to finish up in Q4, is the fifth Bixby's acquired over the last two years in OC, including the recent $44M buy of the Kawasaki HQ building (9950 Jeronimo Rd) in Irvine. 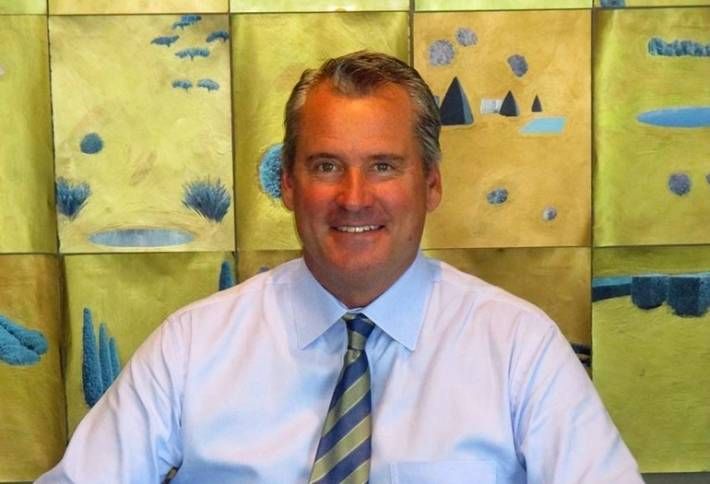 Savills Studley EVP Royce Sharf tells us continued demand for big blocks of space has pushed availability lower in Central and North counties. "Development activity is starting to gain some traction as developers respond to demand," he says. The company's latest report on the OC market says that smaller and midsized tenants still have quite a few options to consider. By contrast, companies requiring blocks of 50k SF or more face greater challenges. Larger tenants have become more aggressive—six leases in excess of 75k SF were completed in Q2. 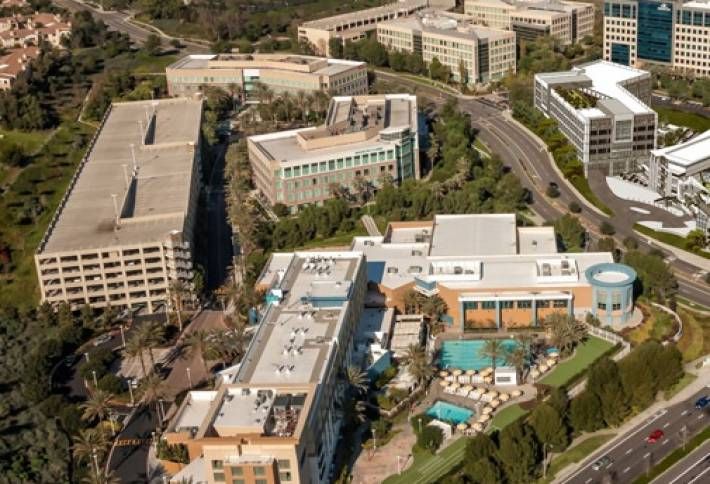 OC saw some major tech development deals in Q2. Neurovascular device specialist MicroVention inked a 205k SF lease for a building to be developed by Parker Properties in the Summit Office Campus. Also, chipmaker Broadcom unveiled further plans for its development of 2M SF in Great Park. Phase 1, to be completed by '17, will total 1.1M SF. 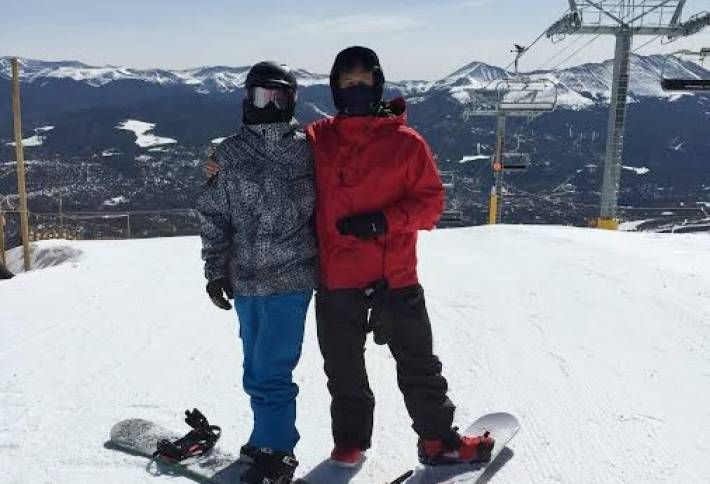 PM Realty Group EVP Jim Proehl (snapped with his son Dylan on Peak 6 at Breckenridge in April) tells us strong job growth is projected for at least the next two years. Class-B and C buildings in Orange County will benefit from the current climate, seeing strong rental rate growth. "We're projecting 9% to 10% rental rate growth each year over the next two years in Class-B projects as vacancy moves below 10% and drops to almost 7% by the end of 2016," he says. 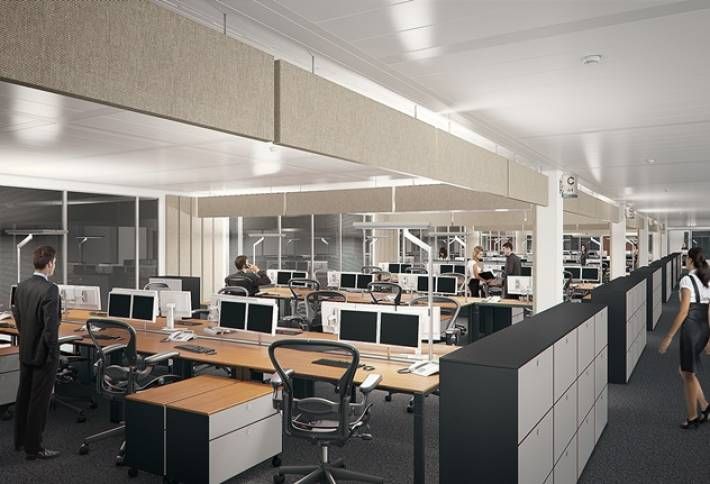 Another characteristic of the current OC market, Jim adds, is that a certain percentage of tenants who were able to negotiate very cheap lease deals in Class-A office buildings when the market was soft will now be forced back to Class-B buildings as rental rates could increase 50% to 60%. Come hear more from Jim and our other all-star panelists at Bisnow's 3rd Annual OC Construction & Development Summit, starting at 7:30am on July 29 at the Newport Beach Marriott Hotel & Spa. Sign up here.