A few days after an Orange County commercial real estate developer was sentenced to prison, another high-profile resident has pleaded guilty for his role in the infamous college admissions scandal.

The ex-CEO of Newport Beach global investment management firm Pimco, Douglas Hodge, a 61-year-old Laguna Beach resident, pleaded guilty to paying $525K to a charity run by William “Rick” Singer as a bribe to facilitate his daughter and son’s admission to the University of Southern California as athletic recruits, according to the U.S. Department of Justice in Massachusetts. 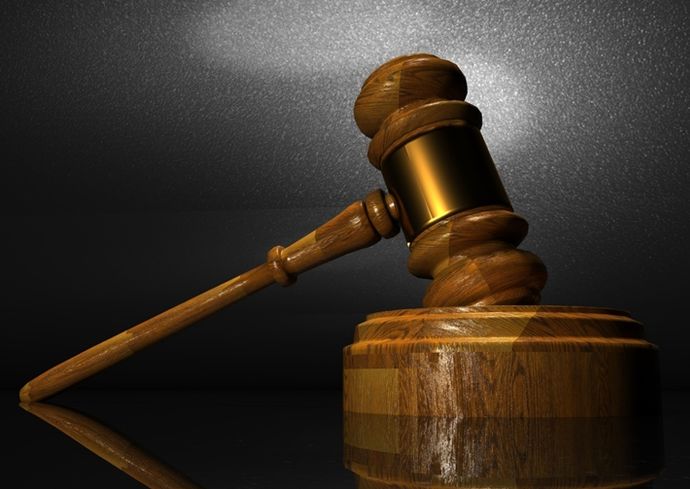 Hodge entered the plea in federal court Monday in Boston.

However, many of those who have pleaded guilty in the college admissions scandal, including Desperate Housewives star Felicity Huffman, have thus far been sentenced to probation or 14 days to four months in jail.

Hodge is among several parents implicated in an elite college admissions scam that broke in March.

Authorities allege high net worth parents paid scheme mastermind Singer hefty sums of money to have their children admitted as athletic recruits to top universities in the nation despite their not having the qualifications.

Singer, who ran a bogus charity and also pleaded guilty in March for his role, is alleged to have paid a network of people nationwide to take or to doctor college admission exams to boost the kids’ academic scores. They also allegedly bribed key people at universities such as Georgetown, Stanford, Yale, USC and UCLA to secure admittance.

Hodge’s guilty plea comes a few days after U.S. District Court Judge Indira Talwani sentenced a fellow Orange County resident in the same wave of prosecutions. Costa Mesa-based Crown Realty & Development founder and CEO Robert Flaxman received a month in prison, one year of supervised release, 250 hours of community service and a $50K fine, according to the U.S. Department of Justice in Massachusetts. 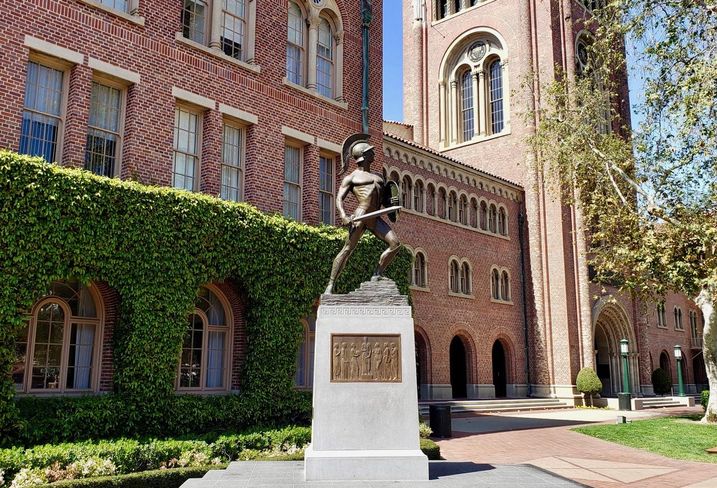 Flaxman, also a Laguna Beach resident, was charged with paying Singer's nonprofit $75K to have someone doctor his daughter's SAT and ACT college entrance exams, according to the Justice Department. Flaxman then deducted the bribe payment from his income taxes, thereby defrauding the IRS, authorities said.

Crown Realty & Development did not reply to a Bisnow request for comment.

In a statement to USA Today, Flaxman said he takes full responsibility for his actions.

"He is deeply remorseful and acknowledges the seriousness of the offense," according to the statement. "He is sorry for the harm this has caused. He also accepts the court’s determination of punishment as just.”

Flaxman was the 10th parent to be sentenced in connection with the college admissions case.