A well-known Southern California commercial real estate industry leader, Halford, who joined the company in 2006 as CEO, is credited with transforming his more than 100-year-old family-owned company into a contemporary real estate investor, developer and operator. 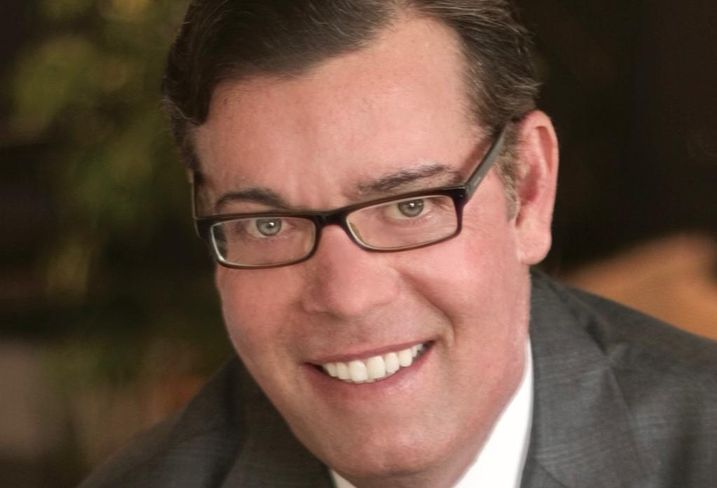 Bixby’s portfolio went from a collection of retail, industrial and office properties to a quality portfolio consisting of office and industrial properties in select markets, according to the Orange County Register.

Halford also was an innovator in acquiring, redesigning and developing creative office space, company officials said. In his tenure, Bixby completed more than 30 creative office buildings throughout California and in the Pacific Northwest and most recently, partnered with AXA Investment Managers to acquire $400M in industrial properties in the western U.S.

“Bill’s vision and ability to motivate people to perform at a level higher than they may have thought possible was instrumental in establishing the investment performance and integrated services platform that today defines Bixby Land Company,” Bixby President Aaron Hill said in a news release. “His leadership has made an immense impact on the company and has left it positioned for future success.”

Halford was a scion of the heralded Bixby family, whose roots and landownership in Long Beach and parts of Orange County date back to the mid-1800s.

After graduating from UC Santa Barbara, Halford spent time at Xerox and IBM in Silicon Valley before jumping into commercial real estate with Transpacific Development Co.

In 1994, Halford joined Irvine Co., where he ultimately presided over the Office Properties Division. That same year, he joined Bixby Land Co. as a board director. In 2006, he left Irvine Co. to become Bixby’s eighth president and CEO.

He is survived by his wife, Cindy, daughter, Ali, son, Bixby, mother, Suzy, and sister, Heidi.

“We have lost an inspiring leader, mentor and friend, and will continue to honor him by carrying his legacy of achievement throughout the organization as we move forward,” Hill said. “Bill was an extraordinary person who brought his creativity, passion and energy to the company, and it will be forever better for his contributions.”