Remember the interest rate uptick early this summer? Just a hiccup. Lenders held their breath and then got back to commercial real estate deals as eagerly as before--if not more, experts tell us.

1) The market's shrugged off those summer jitters. 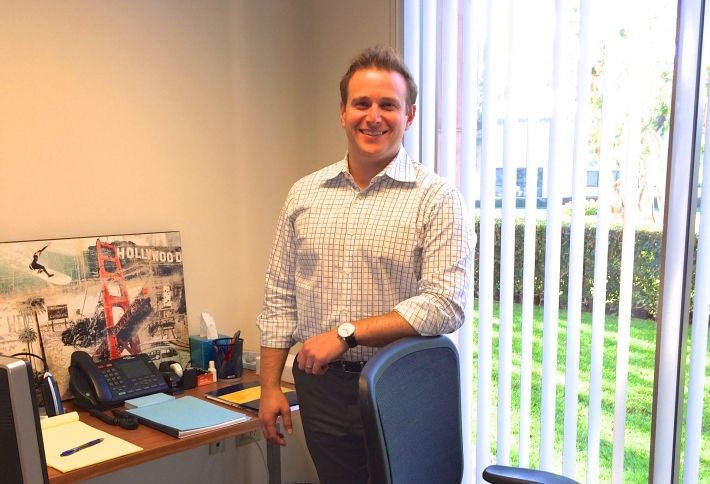 The debt markets have maintained a positive tone since Labor Day, and that's going to continue into the next year, Mission Capital Advisors director Gregg Applefield tells us. Banks, flush with cash, are eager to deploy it. (So get friendly with a bank before the holidays so you get on its gift list.) Insurance companies are telling the market they're likely to increase their allocations next year. CMBS has rallied since the summer and continues to experience significant demand in a yield-starved environment.

2) Competition for deals has heated up. 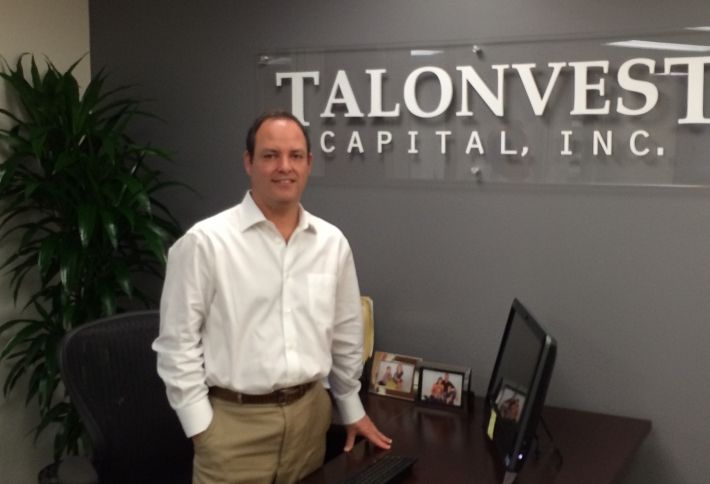 "The number of banks, life companies, and CMBS lenders actively competing to win permanent financing requests has consistently increased month-by-month since the beginning of the year," Talonvest Capital principal Eric Snyder tells us. "I expect that this will continue well into 2014." The deals aren't necessarily vanilla, either. Recently Irvine-based Talonvest oversaw $116M in 10-year loans in the low 5% area secured by self-storage properties in Illinois, Florida, and Georgia. (That's more of a rum raisin deal.) The financing was provided by a New York-based commercial real estate finance company.

3) New players are jumping into the game. 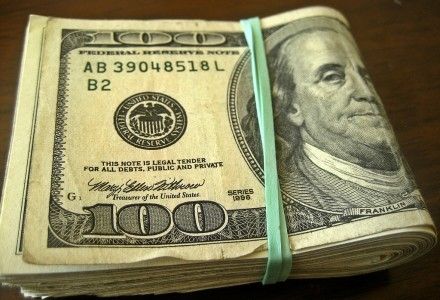 "There's also been an influx of new entrants to the transitional lending market, including credit companies, debt funds, and mortgage REITs, which has driven down spreads materially for transitional properties," Gregg says. Similar to the debt markets, he expects equity markets to continue to remain strong. That's because an abundance of global capital is eyeing US real estate for some sweet yields, especially when compared to most other investments. Recently Gregg relocated to the company's Newport Beach office, as part of the company's West Coast expansion.