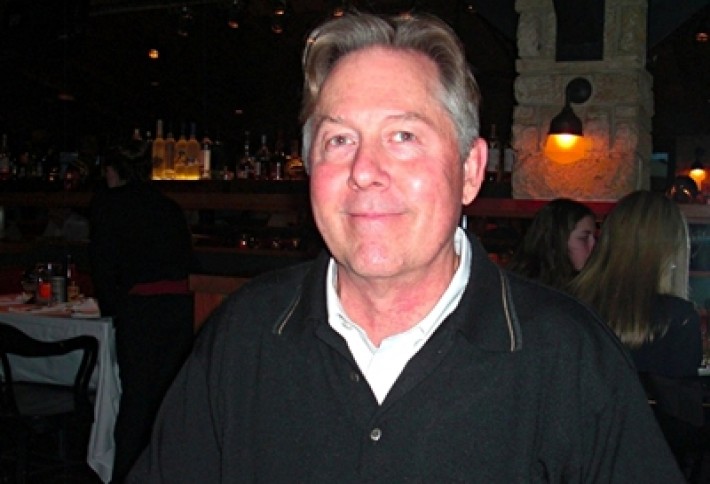 Just how strong is industrial? Over drinks at Gulfstream last week, local partner Steve Batcheller outlined for us his firm's 3M SF under construction in LA, OC and the IE: (1) in Santa Fe Springs, a 330k SF spec distribution center with partner CalSTRS; (2) in Riverside, also with CalSTRS, a 630k SF BTS for World Kitchen; (3) in Rialto, fee-building 720k on 28 parcels they assembled and entitled for Boston's TA pension fund; (4) in Rialto, a second TA fee-building, at 370k SF; (5) in Anaheim, 900k SF in a JV with Clarion on 120 acres they purchased at a former Boeing campus; the latter was going to be eight office buildings, but industrial's so good, they pivoted. 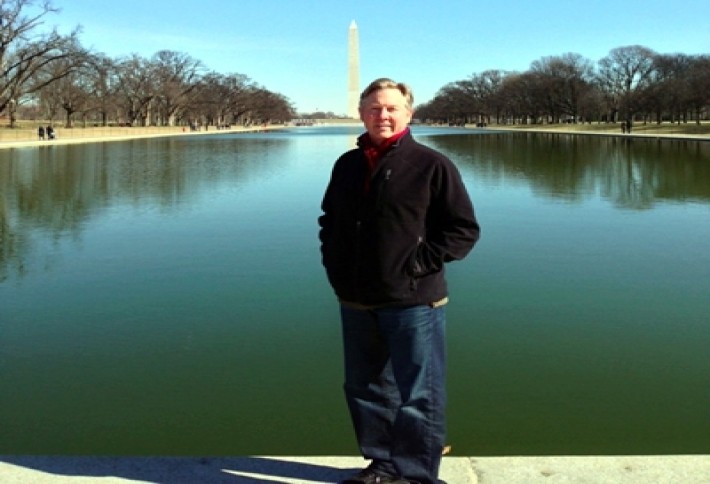 Steve had just returned the day before from a "Ski Week" trip to DC with his wife and his three kids. He joined with 200 NAIOP reps (he's president-elect of the Inland Empire chapter) to meet with congressmen on issues like transportation, tax, and energy policy, then with family to see the sights like above. Oh, and not just the usual ones, but the President returning to the White House by helicopter after his after his trip to Florida for golf with Tiger Woods, then his motorcade sweeping by after the State of the Union, and one night (perhaps most exciting of all for the kids) a dusting of snow.