A better economy means people buying more stuff--a lot of which will be passing through OC industrial space on its way to all those eager consumers. (If your kids ask you where iPods come from, tell them aÂ stork-like drone picks them up from a warehouse.) Lee & Associates SVP Kurt Bruggeman tells us what to look for in â€™14 for the industrial market.

1) Large blocks will be scarce. 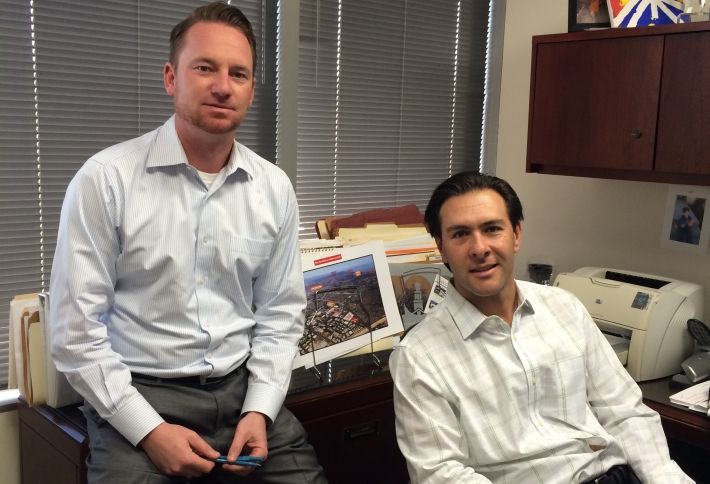 "We're seeing that it's increasingly difficult to find larger blocks of industrial space," Kurt tells us (snapped with colleague Ryan Swanson, left). That's been the case since vacancy rates dipped down into the 4% to 5% range, and the situation isn't likely to change anytime soon. (It's like the late rounds of musical chairs.) Also, a lot of large, older industrial buildings are being repositioned into higher and better uses, such as new industrial, but also retail and apartments, taking that space off the market. 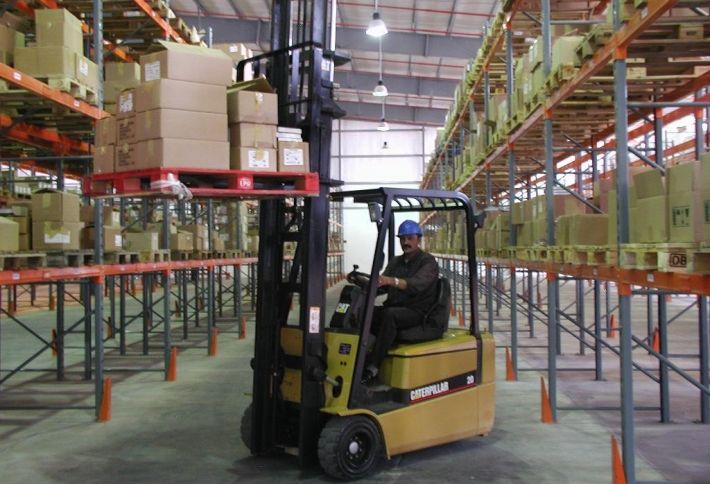 Wikipedia/Sa'ad Jafar
A forklift operator in a distribution warehouse

Because of the lack of high-quality industrial product in Orange County, the new developments completed in 2013 have been well received, Kurt says. (They fly off the shelf like Cronuts.) So well, in fact, that their space has been leased up fast. About 500k SF of new product was delivered to the market this year, but that didn't keep pace with the net absorption, which has totaled over 2M SF in the first three quarters of 2013. The pattern could well continue into 2014. 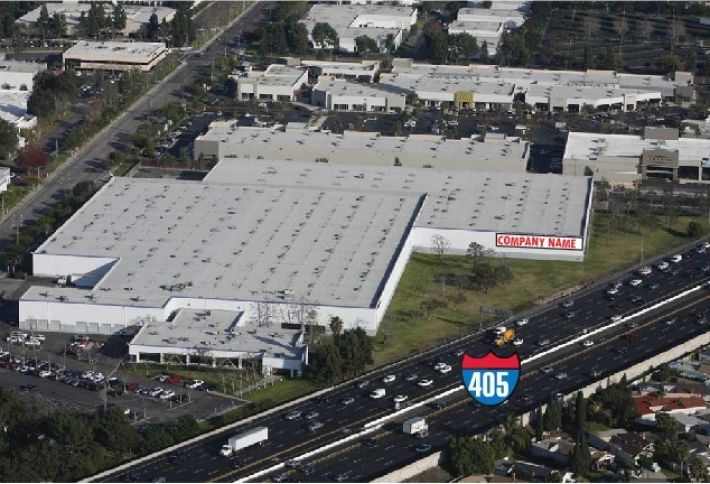 Rents are going up, and so are values for quality industrial in Orange County in 2014. But that doesn't mean investment sales volume will, too. Low interest rates spurred much of the for-sale activity in 2013, but if the economy continues to improve, and rates rise in 2014, that'll have a negative impact on sales volume. Pictured: 1683 Sunflower Ave in Costa Mesa, which recently sold for $37M. Kurt and Ryan repped the buyer, a private investor, while Voit Real Estate Services' Mike Hartel, Mitch Zehner, and Seth Davenport repped the seller, a partnership of Voit Development and Penwood Real Estate Investments.