This year, Orange County (and a lot of SoCal) finally nailed down the recovery, and every property type benefited--but each in its own way. These OC trends made the top of our list for 2013. (Sorry, argyle, you weren't trendy enough this year.) 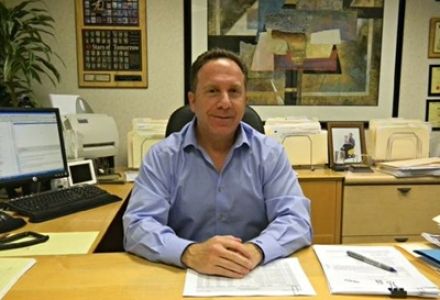 Larger, creditworthy space users have had the upper hand in the OC office market for years, but there are hints that is changing, Saywitz Co prez Barry Saywitz told us this summer. As the economy struggled, so did landlords. Now, Barry says the gap is less pronounced. And another dynamic will assert itself: The party with more or better information, and which is perceived to have less to lose by not completing the deal, will have the advantage. (Does that mean landlords will start hiring spies?) That forces the other party, landlord or tenant, to go the extra mile to complete the deal. 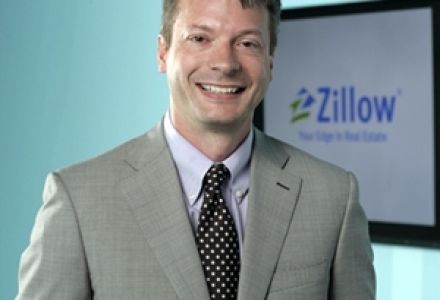 OC apartments had a terrific year in part because of some long-term structural changes in the way people live. Zillow chief economist Stan Humphries told us that conditions still bode well for apartment demand in Southern California. For-sale housing is also bouncing back, but despite that "demand will continue to fall heavily on the rental side, because a lot of people still have impaired credit, and the Gen Ys are still less than sanguine about buying a place to live," Stan says. (No need to buy a place to live when you spend most of your time living in World of Warcraft.) People are also still moving out of the doubled-up arrangements with roommates and family members that the recession forced on them. They usually rent their own place before buying. 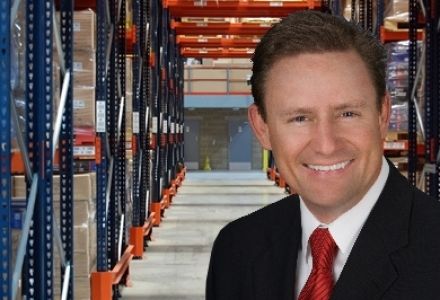 At mid-year, OC's industrial market tied with greater LA for the lowest industrial vacancy rate in the country at 4.4%, according to Cushman & Wakefield. (Which meant a duel, ideally taking place in a storage facility with 30-foot clear ceilings and ample parking.) C&W executive director and industrial whiz Rick Ellison told us that OC, being a mature infill market, has very little undeveloped industrial land. The severely limits new development, which kept supply in check through the last real estate cycle. Consecutive years of positive net absorption has reduced vacancy to 4.4%, near the record low of 2008. New construction won't be able to keep up with demand, so prices will continue to rise to, and eventually surpass, previous peak values. 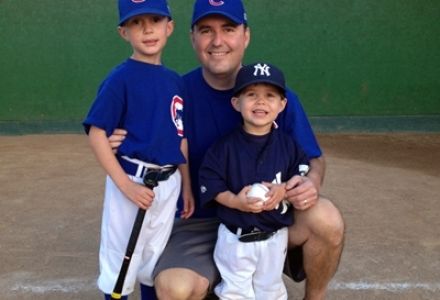 Leading the way in the Orange County retail recovery this year was food--especially quick-service restaurants. (Did you ever think you'd be so thankful for burritos?) Coreland Cos director of retail brokerage Matt Hammond told us that even throughout the recession, lunch crowds and families were drawn to fast, affordable, healthy alternatives. He also sees quick-service taking business away from traditional fast-food restaurants. "After all, you have to get something to eat when you're running from one baseball game to the other, and you'd rather not take your kids through the drive thru." (Editor's note: one of his boys has the winning hat on.) 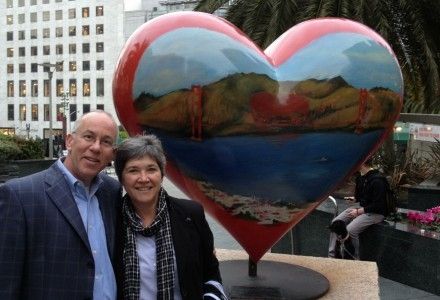 It wasn't local, but it was a big deal for OC when Gov. Brown put his John Hancock on ABB 440 in October, which will impact brownfield redevelopment by transferring legal authority to local governments to clean up contaminated properties and holding financially accountable the party responsible for the contamination. Cox Castle Nicholson attorney Robert Doty told us how the law makes the redevelopment of brownfield properties easier. It restores and expands a powerful tool that cities and counties use to convert polluted, underutilized areas into mixed-use neighborhoods, affordable housing sites, TOD sites, and other redevelopment success stories.