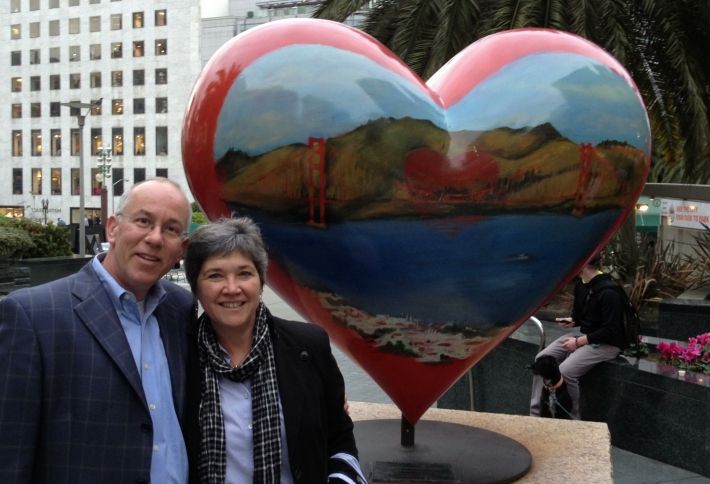 AB 440 will make the redevelopment of brownfield properties in California easier, Robert says. The bill restores and expands a powerful tool that cities and counties use to convert polluted, underutilized areas into mixed-use neighborhoods, affordable housing sites, TOD sites, and other redevelopment success stories. "By restoring those powers, AB 440 puts a key player in the brownfield redevelopment process--local government--back on the field," he says. Snapped at Union Square in San Fran: Robert and his wife Cathy Garza. 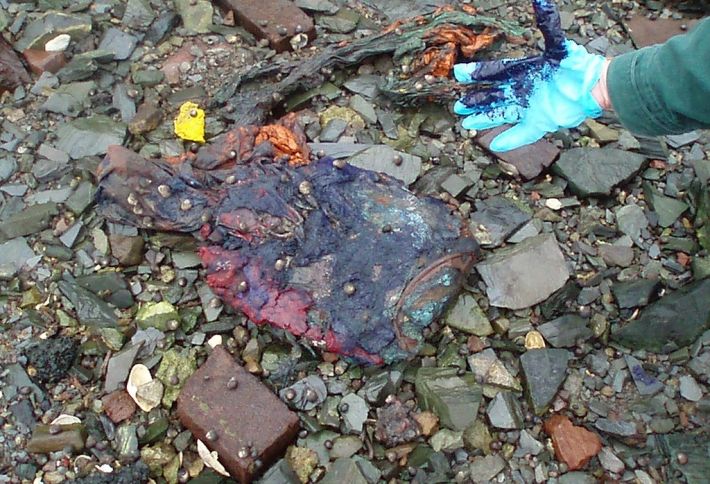 The law also restores immunities that encouraged both local government and developers to take on brownfield sites, Robert explains. AB 440 thus lowers a barrier to entry, making the market for such properties more robust. But there will be some brownfield sites where AB 440 cannot be fully applied, because some properties may not qualify under the statute, he adds. Over the course of his career, Robert has worked on numerous contaminated sites, including industrial plants, landfills, rail yards, bulk terminals, closed military facilities, timber mills, dry cleaners, and service stations. (No word on whether he glows in the dark.)