Multifamily developers are taking note of Anaheims Platinum Triangle, as it embraces its role as a transit hub.Not long ago, "SoCal" and "transit" went together like "Angels" and "world series title." Well, things change. 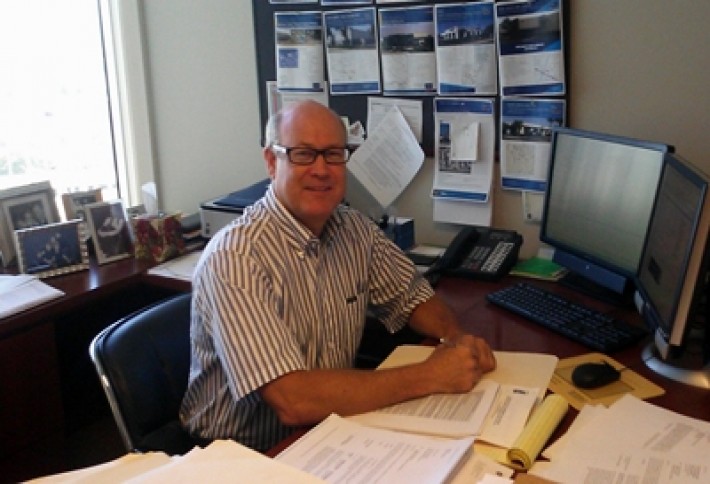 Colliers International SVP Steven Schloemer tells us multifamily developers have been wooed by the area's transit, including rail and bus, but also bikeways and walkways (while maintaining access to freeways). It's one of the few work-live communities in freeway-crazy Southern California. Recently Steven, snapped in the companys Irvine office, repped an investment partnership that sold a nine-acre parcel for $24.2M in the Platinum Triangle to Arizona-based Wolff Co, which plans to develop a 399-unit apartment building on the site (pictured below). CBRE repped the buyer. 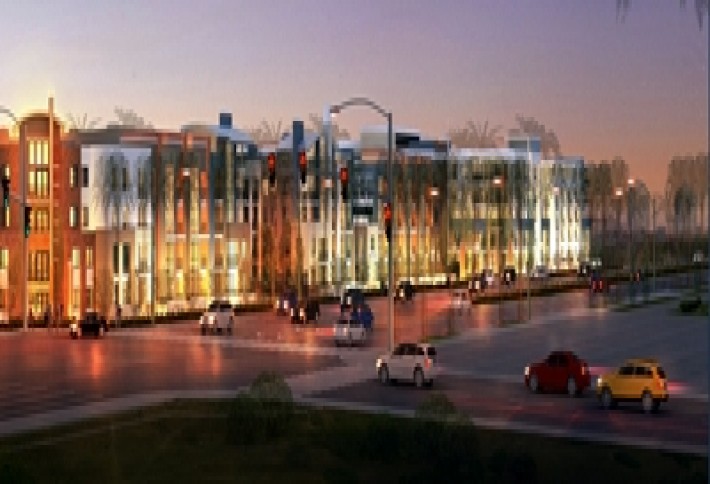 You have to wonder how long its going to take to finally get people out of their frustratingly long commutes and into a community like this, Steven says. 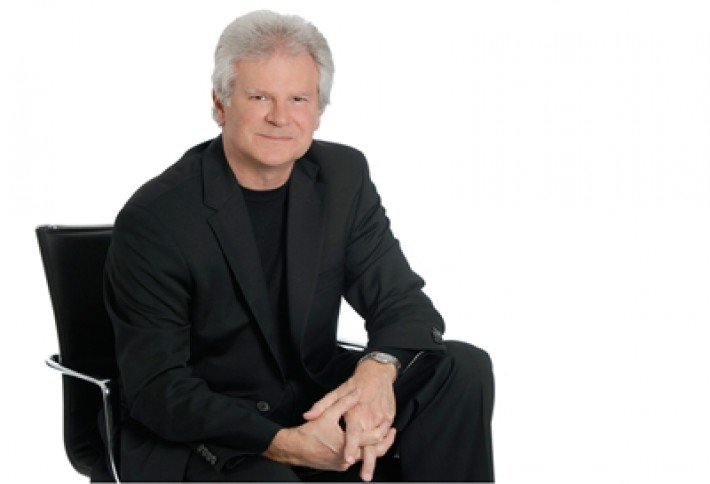 The Anaheim transit facility with the most long-term impact is the $184M Anaheim Regional Transportation Intermodal Center (ARTIC), designed by HOK and Parsons Brinckerhoff. Breaking ground last year, it'll combine transportation and mixed-use (retail, office) on a 16-acre Platinum Triangle site. HOK director of design Ernest Cirangletells us that besides being a place that people pass through, ARTIC needed to be iconic--a gateway image for the region for the estimated 40 million people who will come there every year. (Ernest is usually in theLA office, but this pic appears to be in the middle of a snowstorm.) 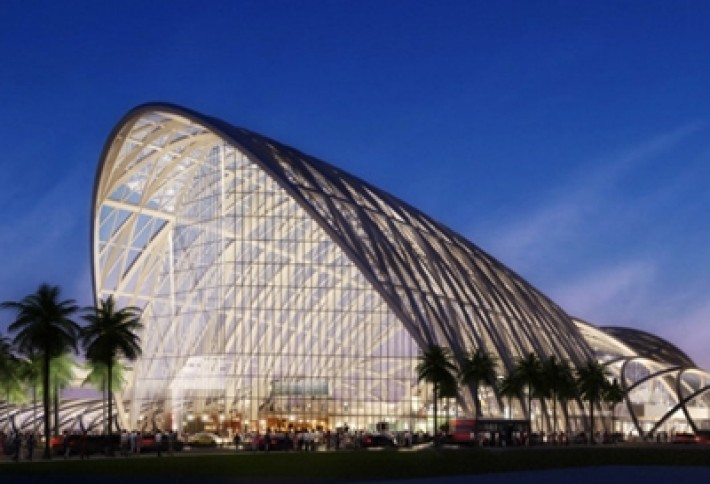