Why Avanath Capital is Betting Big on Affordable Housing 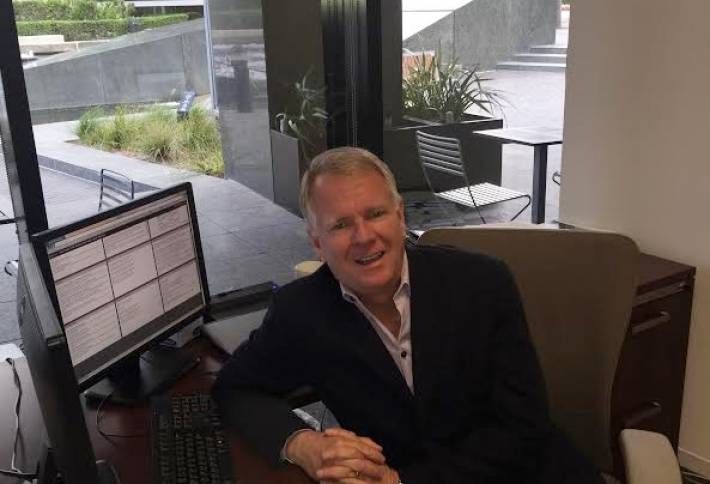 Avanath Capital president and chief investment officer John Williams tells us there's rarely been a better time to acquire affordable and workforce housing properties. He explains that the Irvine-based company, which specializes in affordable housing, concentrates on markets that have high prices and rents and/or strong job growth. "These markets generally have a disconnect between affordable/workforce housing rents and market rents," he says. Market fundamentals in those cases just about guarantee high demand for affordable housing.

So far, John says, Avanath Capital's target markets have been Northern and Southern California, metro Chicago, metro DC, greater New York metro, and Orlando and Naples, FL. Recently the company acquired two properties totaling 553 units that meet its criteria, one in Orlando and one in Cary, NC; for the two, it paid nearly $46M in an off-market deal. The North Carolina community, formerly Geneva Park, is now named Arbors at Cary.

The Orlando property, formerly known as Oakwood, has been renamed Bella Cortina. John says that these two markets are demonstrating particularly strong demand based on job creation, with the Research Triangle a leader in tech jobs, and Orlando growing across the board. Avanath plans renovations for the properties, about $7k/unit, with upgrades including exterior paint, wood repair, new kitchen appliances and finishes, HVAC improvements and refreshed landscaping.