Santa Ana Motel Turns Into Housing For The Homeless 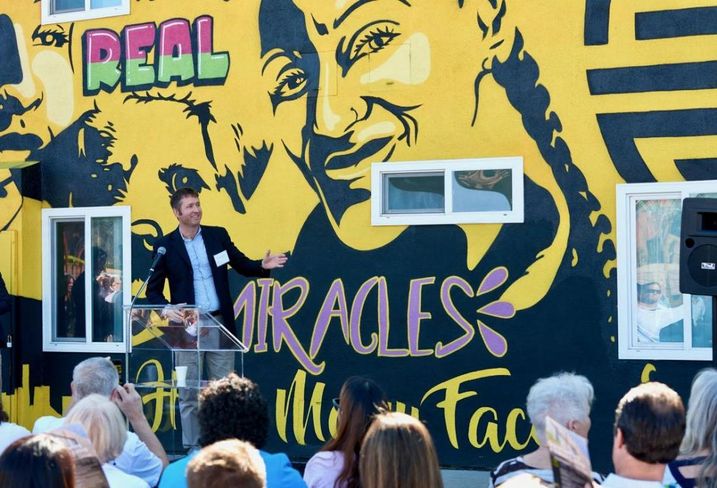 A motel in Santa Ana has transformed into a home for the homeless.

Newport Beach-based Community Development Partners with the city of Santa Ana and other nonprofits, including Mercy House, held a grand opening last week for The Orchard, a 72-unit development for individuals experiencing chronic homelessness. It is Santa Ana’s largest permanent supportive housing project.

“The Orchard is a step towards addressing the homeless crisis in Santa Ana's Civic Center, and acts as a model for other municipalities when trying to solve their own housing needs,” Community Development Partners President Kyle Paine said in a news release. “Residents will benefit from a high level of support, which we believe will lead to a high level of success.” 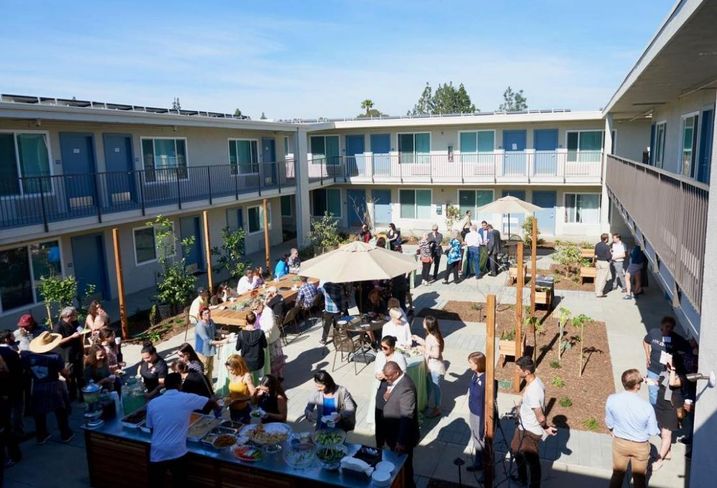 Courtesy of Brevin Blach for Community Development Partners
The Orchard

Santa Ana is undergoing a homeless crisis with hundreds of homeless people camping out and forming tent cities in front of the city’s Civic Center.

Community Development Partners, which specializes in creating affordable housing, purchased The Guest Inn and Quality Suites at 2151 East First St., and converted the motel to The Orchard over the past couple of years.

The Orchard features 58 studio and 14 one-bedroom units with a kitchen. The property has an outdoor courtyard, a community garden, a laundry room, on-site services and a 1,200 SF commercial kitchen and dining room. Residents will receive free daily meals, according to officials.

Many of the property's new residents came from the homeless encampment at the Santa Ana Civic Center, officials said. The property is 100% occupied with a waiting list.

CORRECTION, FEB. 6, 6:07 P.M. PT: The Orchard is Santa Ana's largest permanent supportive housing project, not its first. The story has been updated.