To say the former Sandman Motel in Anaheim had fallen into disrepair would have been an understatement.

The rooms inside the motel, built in 1956 on Lincoln Boulevard, were dirty and smelled of smoke. It was a refuge for petty crime and squatters. From 2012 to 2016, police were called 345 times for service, Anaheim spokeswoman Lauren Gold said. 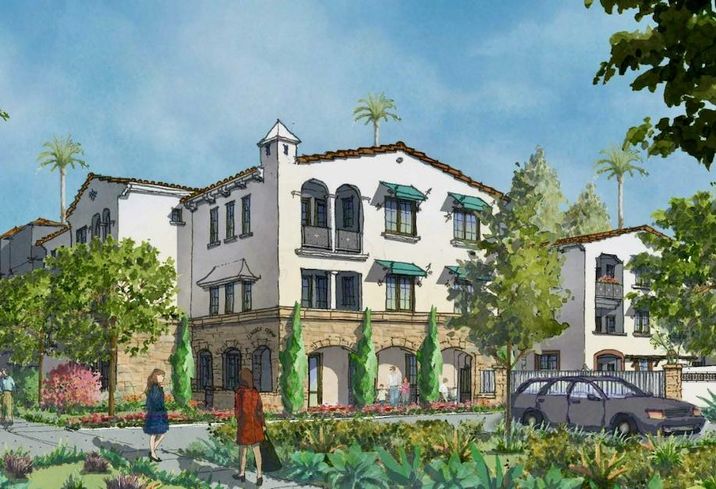 "We saw a lot of violence and drugs, trespassing and vandalism. It had become a real nuisance in the community," Gold said.

For years, the city of Anaheim had tried to acquire the property. But it wasn't until 2017, after the success of an affordable housing project next door, that the city was finally able to buy the property from the owner. Now, Innovative Housing Opportunities and Jamboree Housing Corp.'s 70-unit Rockwood Apartments has paved the way for the city to acquire the rundown motel.

Two years after opening Rockwood, Innovative Housing broke ground last year on another affordable housing development, this time for low-income seniors and former homeless seniors, on the former site of the Sandman Motel.

"What is wonderful is when people are able to see what an affordable housing projects looks like, that it is on par with market rate. Then it starts to change the dialogue," Mills said. "People start to see that we are not bringing down property values."

Mills will be speaking at Bisnow's Orange County Construction and Development event Feb. 13 at the Irvine Marriott hotel in Irvine.

In a state well-known to NIMBYs and BANANA, an acronym for "build absolutely nothing anywhere near anything," Mills said there is still a negative perception from people about having affordable housing built in their neighborhood, adding that most people still think of dense housing projects from the 1960s and 1970s. 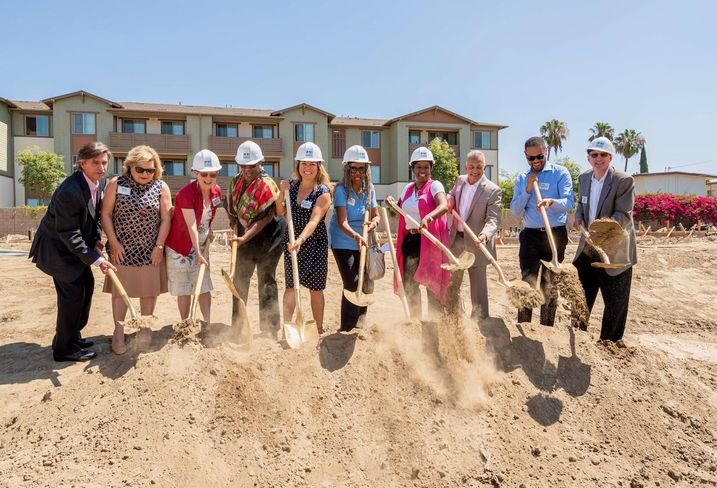 People think that when an affordable housing project goes up, it will depress property values in nearby neighborhoods, Mills said, but that is not actually the case.

"In fact, studies have shown that low-income projects, especially one with full-time management and on-site services, can help raise the property values of the community," she said.

The El Verano Apartments will be a 54-unit, three-story, Spanish-style residence for special needs seniors, formerly homeless seniors and low-income seniors. It will feature 44 one-bedroom and 10 two-bedroom units. Mills said she is most excited about offering an on-site medical office for seniors who are reluctant to visit a hospital or other medical facility.

"If we can have the medical professionals on-site, then they can get medical help and wellness checks," Mills said.

Mills said people do not realize that many affordable housing developments have essential uses for the greater community.

"These projects have community spaces and meeting rooms that are open to the community," Mills said. "These are public benefit spaces."

Anaheim has one of the largest homeless populations in Orange County and an immense need for affordable housing. More than 6,000 people are on the city's Section 8 waiting list, which is so full it is not taking any more new applicants, the city spokesperson said, and the city currently has 13 affordable housing communities and more planned.

Gold said the motel is a good example of a property that has outlived its current use and is "being turned into a project that we need in Anaheim."