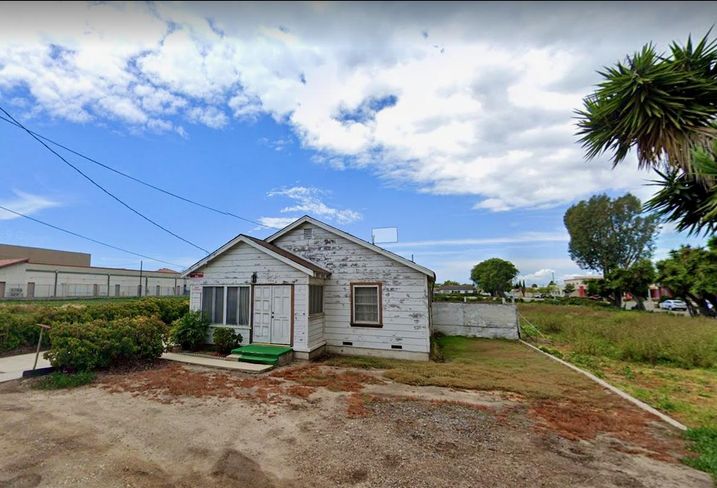 The council last Tuesday voted unanimously for the staff to move forward with the acquisition of a vacant site at 17631 Cameron Lane from the Shigeru Yamada Living Trust and Mitsuru Yamada Living Trust for $3.1M. CBRE is representing the city and the family trusts, according to city records.

The project will be funded through the city’s low-moderate income housing asset fund, which came from the former redevelopment agency’s housing set-aside funds, reserved specifically for the development of affordable housing within the city.

The city has a $3M excess surplus that must be spent by June or returned to the state, city staff said.

The city will also have an option to acquire another 34K SF property next door at 17642 Beach Blvd., also owned by the Yamada trust. That property is expected to fetch the same amount as its neighbor.

"This is a serendipitous opportunity that we have, that we think makes sense," Huntington Beach City Manager Oliver Chi said during the council meeting.

"This is serendipitous," Posey said. "We have a perfect alignment of available property, available funds, the need and the resources to follow through."

The acquisition of the property comes a little more than a year after the state attorney general, with the backing of Gov. Gavin Newsom, sued Huntington Beach “for willfully refusing to comply with state housing law.” 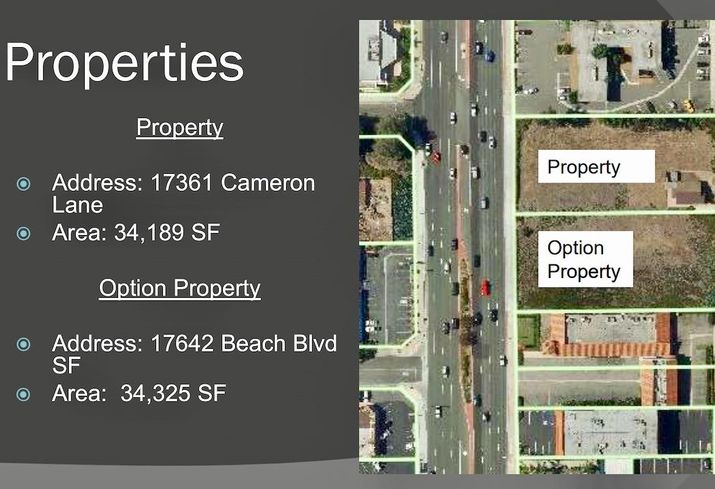 Every eight years the state requires all cities and counties to create a plan that encourages housing development that aligns with expected population growth. Several cities and counties, along with Huntington Beach, were found to have been noncompliant, according to reports.

The Department of Housing and Community Development, the agency that oversees cities’ housing goals, found Huntington Beach’s housing plan was out of compliance with state law in 2015. The state and the city have since tentatively settled the lawsuit. As part of the settlement, Huntington Beach will add more low-income housing into its housing plans.

Huntington Beach Community Development Director Ursula Luna-Reynosa told the city council that once the city completes the acquisition of the land on Cameron Street, it will begin soliciting proposals for housing projects from affordable housing developers.

The plan, she said, is to acquire the vacant site next door and have a developer build a project that encompasses both land sites. She told the council, if things fall into place, she expects an affordable housing development on the site to begin in three to five years.