Oakland Is No Longer An Overlooked City With A Bad Rap

Oakland is shedding its old reputation as a city once plagued with crime, and developers and investors are scrambling to secure a foothold. Thousands of units of housing are in the works and more people want to live here. 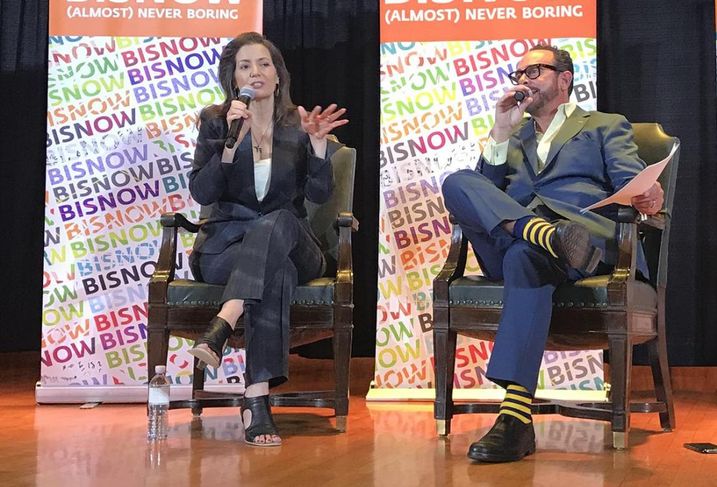 “We’re like the girl in middle school who just got her braces off,” Oakland Mayor Libby Schaaf said during a Bisnow event Tuesday. “We’ve always been cute, but suddenly everyone’s noticed us. … Oakland is hot.”

While Oakland still has more work to do, the city is safer than it once was, she said.

Over the last five years, shootings have been reduced by 50%, armed robberies are down 55% and home burglaries are down 61%, according to Schaaf. She said Oakland is no longer on the top 10 list of most dangerous cities.

Despite the city's growth, increased homelessness could undo some of the city's progress.

“There’s something about how we develop housing that has not figured out how to adjust quickly to population shifts,” Schaaf said. “That’s not just an Oakland problem. That’s an international problem.”

She said mayors around the world are seeing an increase in homelessness and some far more dramatically than the Bay Area.

“We have to acknowledge that we have a humanitarian crisis,” Schaaf said. “It is not acceptable for a nation and a region as wealthy as ours to allow our fellow man, our fellow neighbor, to sleep on the streets.”

Schaaf said homelessness is a complex problem that is not just about housing, but also about mental health, public health and addiction issues. Oakland is addressing the issue by looking at immediate, midterm and long-term approaches, she said. 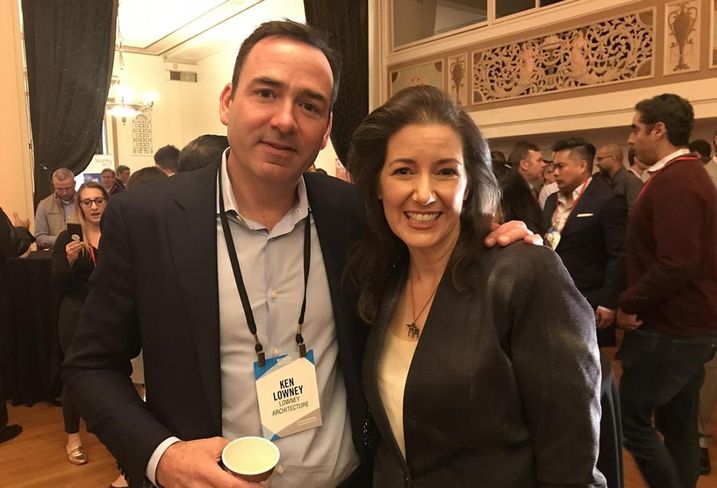 For right now, Oakland cleaned out an encampment at Sixth and Castro and built Tuff Sheds to provide temporary housing on an empty lot. Each shed has space for two people, a porch light and basic bedding.

The lot has on-site security, a place for dogs and offers housing and job navigators. Of the existing homeless residents from the former encampment, 90% agreed to move into the Tuff Shed shelter, she said. Comparatively, on average 74% of homeless residents agree to go to navigation shelters in San Francisco following the cleanup of an encampment.

Following the cleanup of the encampment the city prohibited anyone from re-encamping to maintain the cleanliness of that area. She said the city plans to do the same for an encampment at North Gate and 27th streets.

The city’s midterm approach is investing more in housing centers. The old shelter system does not work and creates a revolving door of homelessness and makes people dependent on shelters, she said.

The long-term approach is preventing people from being homeless, such as helping someone who may fall behind on rent for one month and creating permanent deeply affordable housing with services on-site. The city has awarded funding for two projects that will provide supportive housing. Schaaf said the city plans to coordinate more with the county, which provides public and mental health services.

“We believe we’ve got to get people housed and then we are in a much better place to address the issues that caused them to lose their housing or to make it hard to get into housing,” Schaaf said. 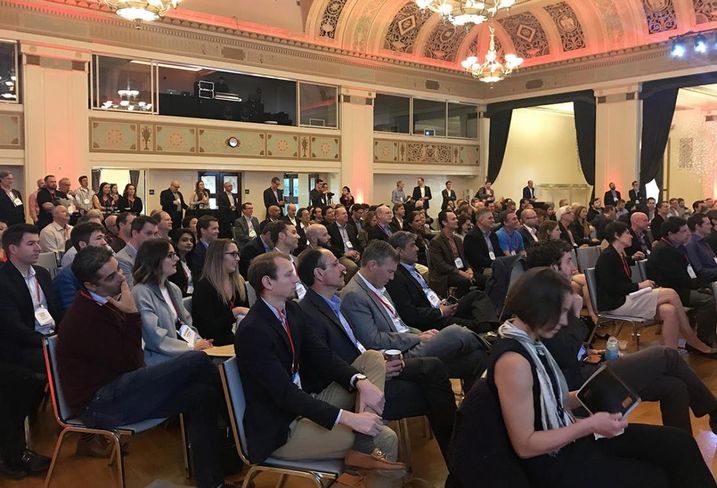 Part of the solution to homelessness is building more housing. The city set a goal to produce 17,000 units of new housing and protect 17,000 units of existing housing by 2024. Schaaf said the city is on track to meet this goal.

“Market-rate housing is a part of the solution, too,” she said. “Every unit we build takes pressure off this market.”

She said 6,675 units are under development with another 15,000 units in the pipeline.

Part of these funds will be used to acquire and convert existing market-rate properties with tenants into affordable housing to keep these tenants living where they are now. The city already has converted 600 units into protected affordable housing, she said.

“New people are moving here and if we don’t build places for them to move into they will displace the people who already live here,” Schaaf said.

Development and investment also can help lift up instead of push out vulnerable communities, she said. That means hiring local workers, talking to trade unions to use local workers and hire small contractors, and commissioning local artists to provide artwork to projects.

“The complaints — the fear — about Oakland losing its soul is real,” she said. “But you want to preserve that magic that brought you here to begin with. There is something special about this city.”

She said in the next year she will be pushing for significant investment in quality preschool to prevent more children from starting behind. Only a third of Latino students and a quarter of African-American boys are ready for the first day of kindergarten, she said.