Meridian, a San Ramon, California-based developer, has sold a 175K SF office property in Concord for $30.9M, or $176 per SF, the company said Friday. 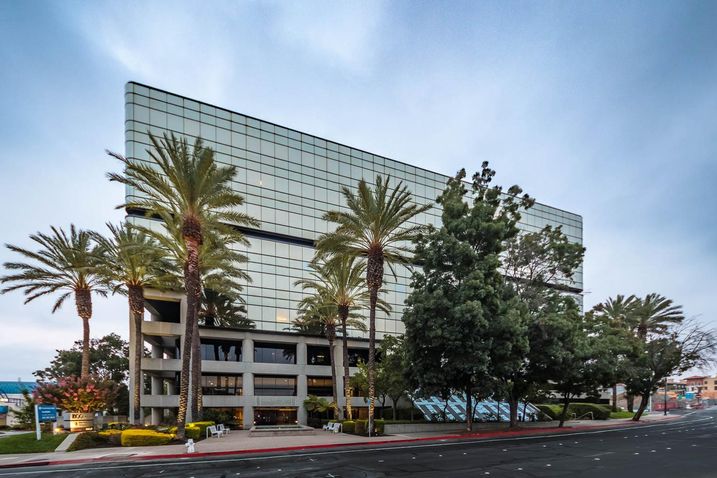 A joint venture of Barker Pacific Group and Iron Point Partners picked up the nine-story building, known as Sutter Square and located just outside of downtown Concord, following Meridian's renovation and leasing work on the property.

Meridian acquired Sutter Square for $26.2M in 2017 at 78% occupancy before going on to invest over $4M in interior renovations, which brought tenancy up to almost 90%. Finance, insurance and real estate occupants, as well as the state and federal government, are well-represented in the tenant makeup, with not many tech tenants, Meridian Senior Vice President Dan Rosenbaum said.

Given Concord's viability for companies looking outside Oakland or Walnut Creek for more affordability, Rosenbaum says Meridian sees Concord's office market holding up. At $31.32 per SF, average asking rents in Concord last quarter came at a discount to those in downtown Walnut Creek ($44.40) and downtown Oakland ($63.60), according to Cushman & Wakefield.

"For us, once we got to 90% leased, it was just time to go ahead and sell," Rosenbaum told Bisnow.

Concord, which has about 130,000 residents, also has the potential for many more housing units. BART recently chose Brookfield Residential to develop 360 units (and 800K SF of office) next to its station in North Concord. Homebuilder Lennar is slated to bring 4,400 units to the former Concord Naval Weapons Station, although that plan is at risk of falling through because of a union fight.

At Sutter Square, Meridian, a value-add developer with usual holding periods of three to five years, added features like a new roof, a remodeled gym and a new conference room.

Meridian, which generally focuses on healthcare real estate in the western U.S., also invests in office in the Bay Area, and it expects to acquire two or three more Bay Area assets this year, Rosenbaum said.

"We see our Bay Area portfolio really only growing over the next 12 months," he said.