An excellent close to last decade is likely representative of more things to come for Oakland and East Bay multifamily properties, according to new forecasting from brokerage Marcus & Millichap. 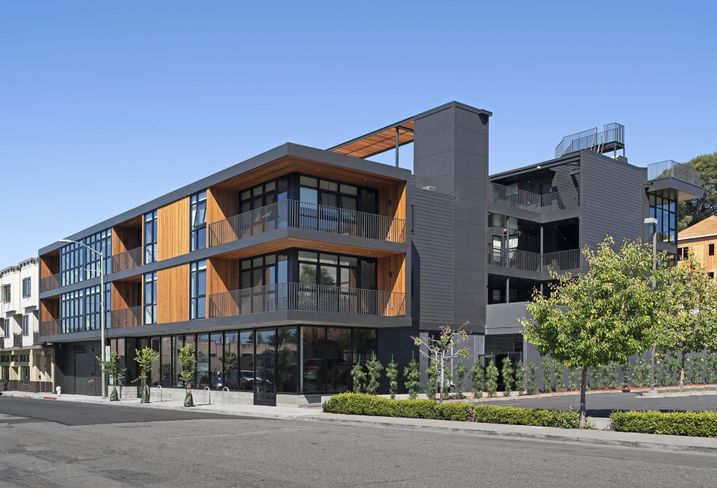 Courtesy of Presidio Bay Ventures
The Amador Apartments at 4445 Piedmont Ave. in Oakland, which sold for $776K per unit last year.

Despite Oakland seeing a decade-high estimate of nearly 4,000 apartments added last year, vacancy has stayed near 4%. The flow of tech companies, venture capital and institutional investment into the city stands to keep it that way, predicts Marcus & Millichap Regional Manager David C. Nelson.

"It is proof that Oakland and the East Bay market are finally becoming a destination in and of itself, as opposed to being seen as simply an overspill of the S.F. and Peninsula markets," Nelson told Bisnow.

How Oakland's multifamily market closed last year supports a bullish case for Oakland. Amid a Bay Area-wide rent growth slowdown, Oakland saw its year-over-year rents jump 5.5% to $2,908 in December, according to RENTCafé. In 2020, a new high of about 4,600 units are expected to open in Oakland, but the city's job growth is poised to support the continued growth of rents and investments, Marcus & Millichap says.

Since 2016, the average price per unit for East Bay multifamily assets rose 25% to $290K, according to Marcus & Millichap's report. The Amador Apartments, a 25-unit luxury community at 4445 Piedmont Ave,, sold last year for $776K per unit in the East Bay's most expensive per-unit deal ever.

One thing that could slow down the Oakland multifamily market? A slowdown in job growth. But even that wouldn't be disastrous, Nelson said.

"Even if job growth declined, given our woeful undersupply of housing in the region, owners of multifamily should feel confident in the asset class," he said.