A new report has named Oakland and the East Bay to a list of metro areas attracting outsized amounts of capital across the U.S. 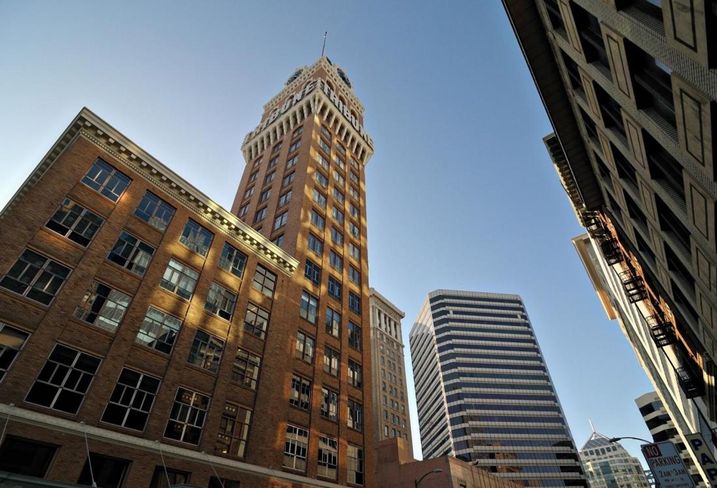 In their annual Emerging Trends report, the Urban Land Institute and PwC consider the Oakland and East Bay area as one of several "major capital magnets" across the nation. Those are MSAs with "very high investment volume" despite ranking outside the top 20 markets according to over 2,200 commercial real estate survey respondents.

Oakland and the East Bay, along with Manhattan, Chicago, the Inland Empire, Northern New Jersey, Houston, Phoenix, San Diego and Miami have accounted for 17.2% of total U.S. real estate transactions over the past three years, according to the report.

Oakland itself has almost 7,000 housing units opening this year, with thousands more in the pipeline, and the city has attracted the full attention of big-name tenants like Kaiser Permanente and Square. Kaiser announced plans earlier this year to build a $900M headquarters in Uptown, while digital payments company Square leased all 356K SF of Uptown Station down the road.

"Considering the amount of congestion in San Francisco over the cycle, a lot of companies realize that Oakland is a fairly central location to open offices," Junction Properties co-founder and principal Matthew Ticknor told Bisnow. "It's easier for employees to get to Oakland, and transportation is a huge issue right now."

Junction Properties is a developer focused on transit-oriented projects, with two such projects — Telegraph Arts at 471 26th St. and The Moran at 570 21st St. — completed over the summer and leasing.

"Oakland also has a culture that people are attracted to that used to be in San Francisco," Ticknor said. "Creative folks got priced out of San Francisco and came here, and there's just a lot more access to culture and entertainment in Oakland."

Oakland and the East Bay attracted $1.4B in office investment from 2018 through the first half of this year and about $2.5B in both the industrial and multifamily sectors, according to the report from ULI and PwC's.

On top of factors like cost and cultural appeal, the authors point to Oakland's population growth this decade of 30,000 people (9.8% since 2010) as a contributor to the investment pouring into the East Bay, which Ticknor sees continuing.

"I know the city of Oakland is trying to make sure this is not a bedroom community, which is why there's a lot of focus on office as well," he said.