Residential real estate investor Wedgewood has agreed to sell a West Oakland home unlawfully occupied by housing activists for most of the last two months, Oakland Mayor Libby Schaaf, who brokered the deal, said in a press conference on Monday. 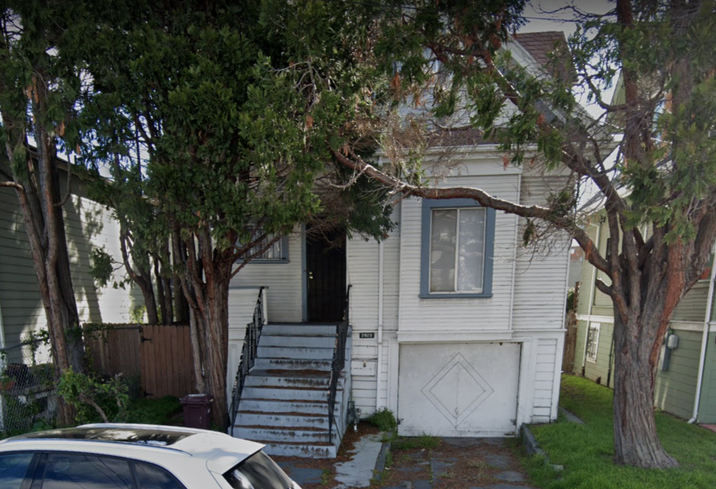 Google Maps
The Magnolia Street Oakland home to be sold to the Oakland Community Land Trust.

The nonprofit Oakland Community Land Trust, which works with community stakeholders to buy and convert properties into affordable housing, will acquire the single-family property at a price not exceeding its appraised value.

Wedgewood, which did not immediately respond to a request for comment, bought the property in July for $501K in a foreclosure sale, the Mercury News reports.

As Oakland's cost of living has soared, so has its homeless population, jumping 47% between 2017 and 2019, according to a count released in July by Alameda County.

The case has been closely watched by both individual investors and CRE investors looking to see what sort of precedent the affordable housing-strapped Bay Area might set.

"We're happy we're getting closer to some sort of resolution and also something that's helping to transform the city's practices in terms of affordable housing," Oakland Community Land Trust Program Manager Zachary Murray told Bisnow. "We got our start because of our understanding of how speculation has undermined people's right to stay in the city."

Per its new agreement, Wedgewood will offer Oakland Community Land Trust, other affordable housing organizations and the city the right of first refusal on other Oakland properties it puts on the market, Schaaf said. That right gives entities the option to purchase properties for fair market value and preserve them for affordable housing.

A Wedgewood spokesperson told the Mercury News it owns about 50 properties in Oakland.

"Wedgewood has made a historic agreement to change the way they do business in Oakland," Schaaf said.

"I cannot condone unlawful acts," she later added. "But I can respect them, and I can passionately advance the cause that inspired them."