PropTech Will Continue To Evolve In 3 Key Areas In 2020 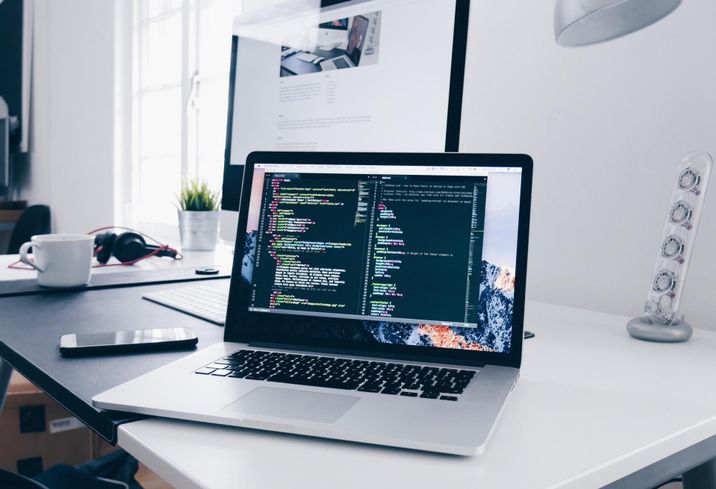 PropTech has been the buzzword on many people’s lips for some time now. Global investment in the sector is vast, totaling $12.2B between January and September, according to Unissu.

However, it is only in the last 12 months or so that implementation of PropTech products has really started to happen.

“The contribution of technological innovation to the way real estate players think and develop their business has become undeniable,” MIPIM PropTech Director Nicolas Kozubek said. “The examples of investment are numerous; they are everywhere. The trend has long since given way to a deep, structural movement.”

The pace of change looks set to increase in 2020. The following are three trends that are predicted to make deep inroads into how the real estate sector operates.

Coworking and managed offices are now widely accepted. As these models have evolved, they have given birth to new ideas about how space can be offered as a service, instead of being regarded as a commodity to own or rent. They have also fueled tenants’ desire to have control over the spaces they inhabit — to arrange lighting exactly how they want it, for example, or to have a meeting room set up in advance.

As a result, the industry is witnessing significant growth in platforms to manage space and to liaise with tenants. For example, Chicago-based Livly has created a property management platform that acts as an operating system for buildings, allowing tenants to manage services and communicate directly with management staff and landlords. There are many more: industry leading platforms that include a channel to communicate with tenants include Re-leased, Rent Manager and HqO.

The Growth Of Big Data

As more and more landlords and developers gather information about their buildings, the amount of data generated has exploded. Sensors have become more accessible and cost-effective, tracking measures such as air quality, temperature and occupancy levels within properties of all sizes, ages, locations and sectors.

What will evolve in 2020 is how this data is used. Until now, only large companies have been able to process data fast enough to generate insights from the wealth of information now available. Now, even smaller real estate firms are catching up. There have been vast improvements in computers’ ability to process data, making artificial intelligence far more widely available. Many startups are making the most of this.

For example, AIRE provides a data-driven automation software known as Rita that works with a property agency’s CRM to streamline and automate lead identification and conversion. Another startup, Cribz, aims to use predictive analytics to help investors identify the best opportunities. There has long been talk of PropTech driving out the role of agents, but the point of technologies such as these is to provide useful tools to agents and investors, making sense of the sheer amount of information available.

According to McKinsey & Co., 98% of large construction projects overrun or are delayed, on average by 20 months, and the average cost increase totals 80% of the original value. The industry is now turning to PropTech to save this vast amount of money.

One industry-leading tool is PlanRadar. The software provides digital communication and documentation in construction projects for use by all those involved in development, from architect to contractor. Several startups are also looking to improve efficiency in the construction industry.

For example, Versatile Natures installs sensors on crane hooks to monitor movements, loads and downtime with the aim to use artificial intelligence to make suggestions about how to improve productivity. NPlan attempts to predict the outcomes of construction projects to improve risk by using machine learning to digest millions of scheduled tasks and find patterns. Disperse's scanners take 360-degree photos of progress, detect site changes each week and feed back information on progress to give early warnings signs if nothing has changed.

Technologies such as these could give developers and investors far more control over their projects, with far better visibility into where money is being wasted. As the cost of hardware and software comes down, uptake across all elements of the sector from architects to engineers and contractors will increase.

This feature was produced by Bisnow Branded Content in collaboration with MIPIM Proptech. Bisnow news staff was not involved in the production of this content.