With rapid development outpacing demand and overeager developers demanding high rents, Brooklyn has lost sight of the value proposition that made it so attractive in the first place. 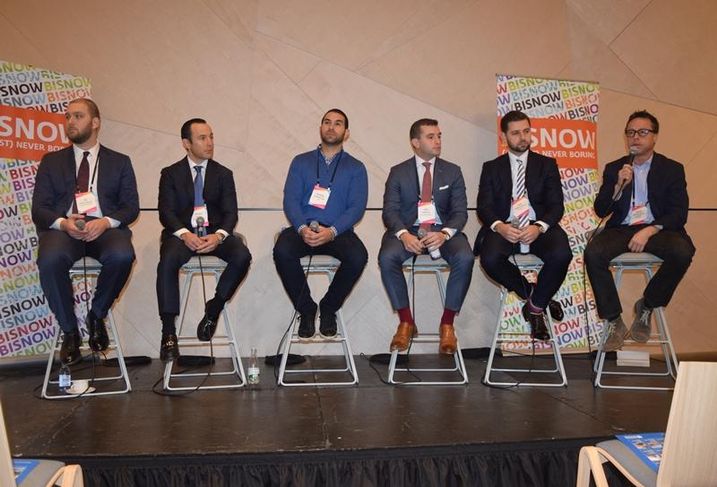 “If the value’s no longer there, only the people who really want to live in Brooklyn will pay those prices,” he told the crowd at Bisnow's Brooklyn's State of the Market on Friday.

He said companies, including his own, need to readjust their expectations. Toll Brothers City Living president David von Spreckelsen (far right) said his firm’s already done so, focusing on a delivering condos worth $2M or less.

A major complication is the L Train’s closing, which GFI Realty senior investment sales director Erik Yankelovich (second from right) said has placed a spotlight on how lacking the borough’s transportation system is.

“Brooklyn wasn’t built to get around within the borough,” he said. “No one since Robert Moses has suggested any changes for getting around.” 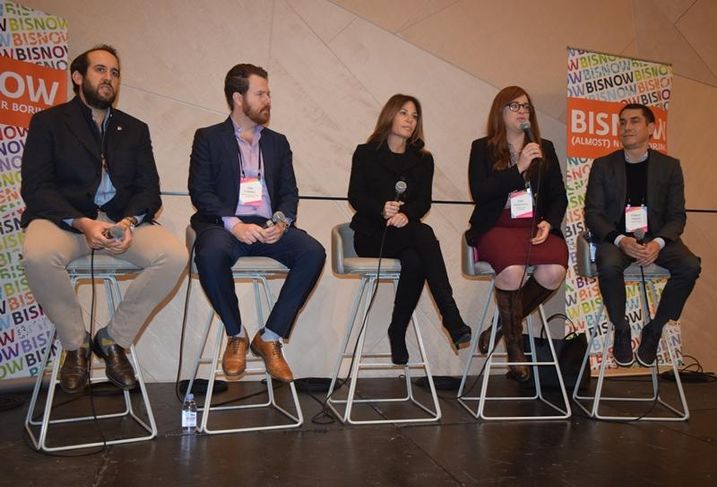 Heritage Equity Partners CEO Toby Moskovits (second from right) said the closing would not only increase the popularity of bikes and other transportation options, but also further catalyze office conversions of residential properties in subway-accessible neighborhoods.

While the office market doesn’t have multifamily’s saturation concerns, Brooklyn offices need a more delicate balance of authenticity and amenities than in Manhattan.

“It’s very tough to build a new project there that feels organic and not curated or contrived, but also appeals to all demographics,” Charney Construction & Development principal Sam Charney (second from left) told moderator and Rosenberg & Estis partner Jason Davidson (below, far left).

Fogarty Finger partner Robert Finger (above, far right) said Brooklyn’s amenity obsession is the embodiment of its work/live/play nature, but warns that office tenants are looking to landlords to provide the hottest novelty, leading to a “keeping up with the Joneses” phenomenon. 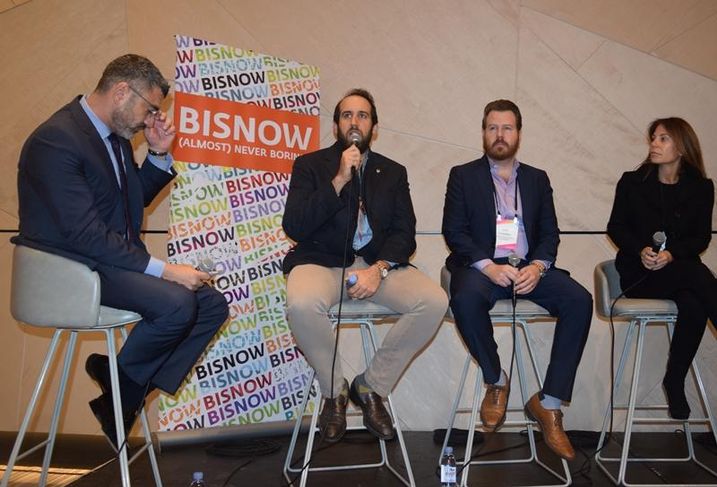 Toby said buildings need to be seen as amenities, as their appearance and atmosphere make employers feel at home there and promote networking. 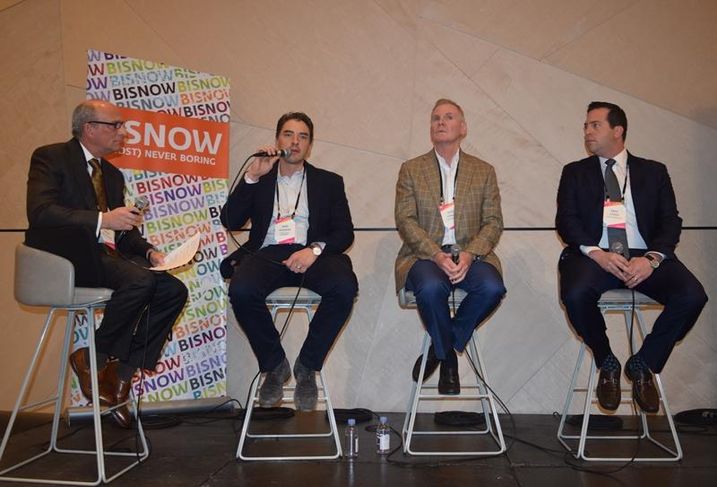 Perhaps the biggest puzzle is Brooklyn retail. While Acadia Realty Trust COO Chris Conlon (second from right) believes the borough has “tremendous retail entry and untapped retail frontiers,” he finds many retailers are still in an “educational period,” using pop-ups to figure out demographics and traffic.

The reluctance of major brands to fully commit has caused Acadia to turn to local, lesser known brands for leases in City Point, he said. Not helping matters is developers who overbuild and charge slim-margin retailers rents they can’t pay.

“Retail volume is impossible to support in places with $1,000-plus rents,” he told moderator and Anchin Block & Anchin partner Marc Wieder (far left).

Jamie and Eastern Consolidated senior director Brad Cohen (far right) further stressed the importance of Brooklyn’s untapped frontiers, with neighborhoods like Greenpoint primed to explode within the next year and many different business types—from grocery to fitness to fine dining—still lacking.

“When you want to have a nice lunch with a client, you need to take a car somewhere,” Brad said. “Shake Shack won’t do.”

“We have too many places to eat and drink, but no place to go to inspire your kids," he said. Chris said this is why City Point is trying to attract more celebrity-driven experiences for children. 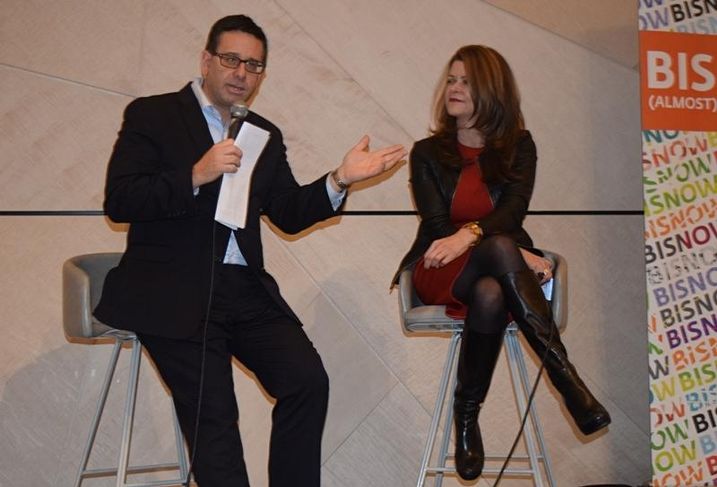 Forest City Ratner Cos CEO MaryAnne Gilmartin (right) said we can’t understate how important Brooklyn’s innovative identity can be to kids, pointing to her own son, who was recently named one of Crain’s 20 Under 20 with his company that makes clothing out of recycled water bottles.

“Brooklyn had a huge effect on him,” she said.

MaryAnne’s been in the borough for decades and has seen it grow to a point where she can now find stores bearing the Brooklyn name in Shanghai. The borough’s pioneering brand, she insists, needs to preserved.

“We can’t become too homogenized or expensive,” she told moderator and Vidaris senior principal Robert LiMandri. “Condos may be the only thing that pencil out, but too much of a good thing is dangerous.”

Something that can be invested in instead, she said, is infrastructure, which bears absurdly high price tags since it’s often used to the point of failure. Putting in a single subway entrance cost Forest City $72M.

Forest City itself tried to innovate, she said, with its modular construction for 461 Dean St. Committed to using union labor and hindered by a partner locking it out of the factory where the units were assembled, Forest City was still able to assemble the world’s tallest modular building, although for much more money and time than expected.

Still, MaryAnne treats the project as a victory, believing she and Forest City were able to get the ball rolling on modular construction so it can be used by others and speed up the construction process considerably.