Real estate's always been a networking-based industry, one that plays as hard as it works. Case in point: this year's ICSC Deal Making Conference at the Javits Center. While there will be plenty of interesting discussions and panels during the day, the real business will be done at night, at the parties happening throughout the city.

Here are our five picks of the most happening hotspots you have to visit tonight. 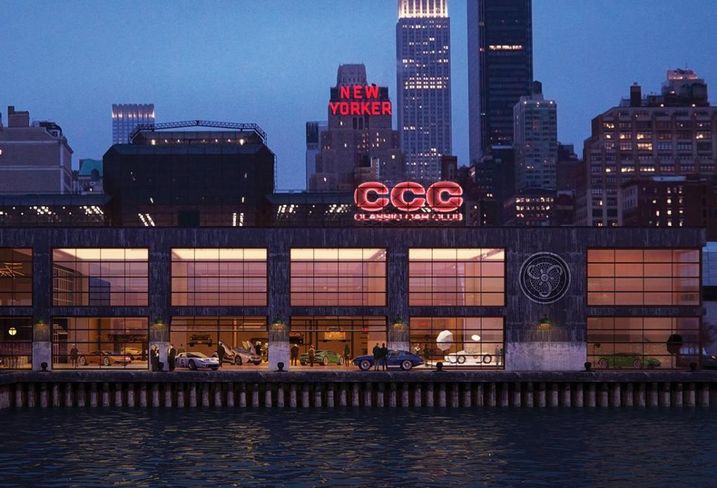 Based around the firm's recent Destination Retail 2016 report—which examines 240 international retail brands' presence in 140 cities—JLL's shindig will have 11 international cars, each representing a market examined in the report. The cars will even showcase details about their home markets, including the market's top exporter. 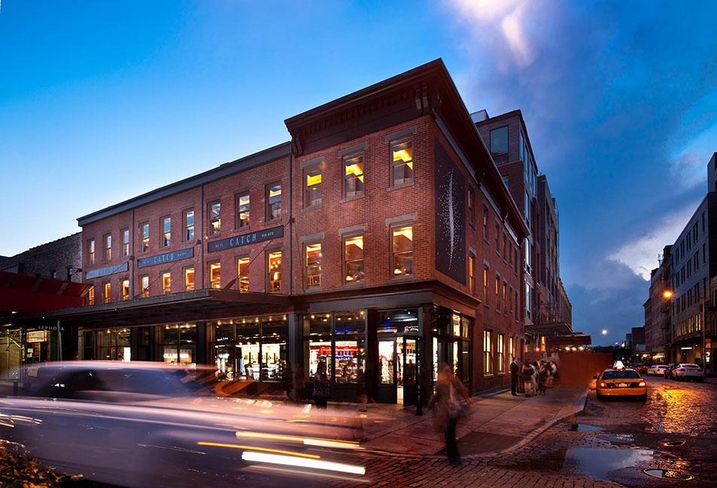 Acadia's the main force behind City Point Brooklyn, so you know these guys know retail. The restaurant has room for more than 1,000 communal dining options and a menu that twists typical seafood fare, including bourbon-miso black cod lettuce wraps and Cantonese lobster.

Trademark Property Co and Bayer Properties' "Cocktails in the City" 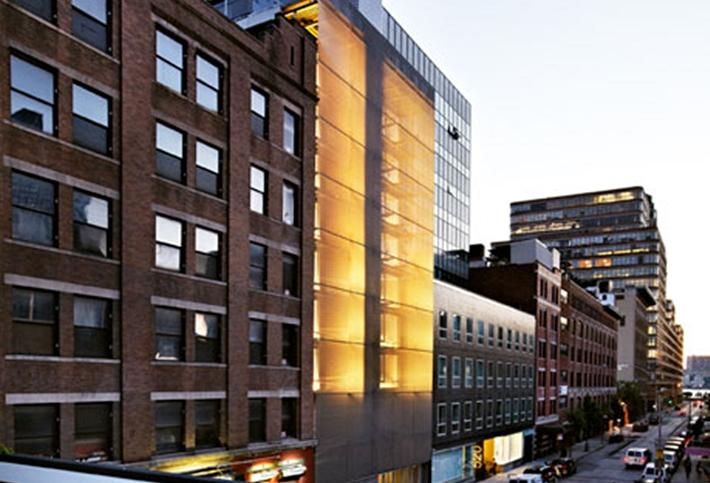 Trademark and Bayer own portfolios of shopping centers scattered throughout the US, but neither owns anything in NYC...yet. The Americano was designed by New York-based Mexico transplant Enrique Norten, principal at Ten Arqitectos, and this Latin origin is even reflected in its food, serving "French fare with Latin flair." It also boasts not one, but two cocktail bars, meaning you're pretty much guaranteed some quality booze. 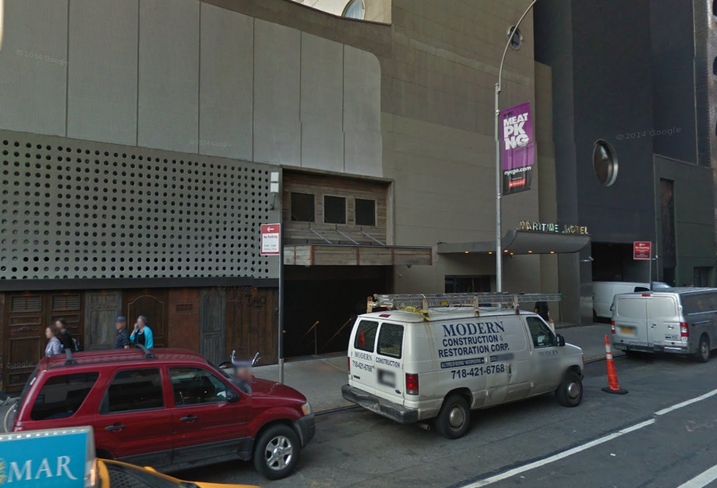 When: 9pm to midnight

Marcus & Millichap's retail group has a $5.6B portfolio of shopping centers and other retail properties up for sale, and actually held its top-quality ICSC festivities in the TAO Nightclub last year. Expect just as quality cocktails and champagne, and the opportunity to network with more than 250 people.

Cocktails With NGKF And CCRE 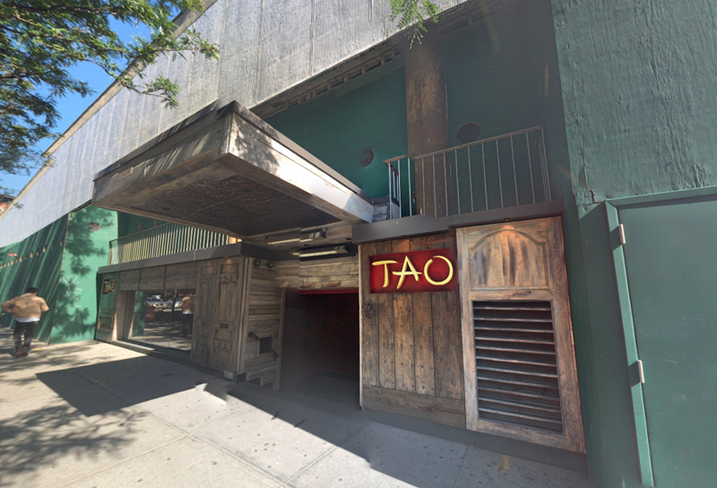 Just around the corner from Marcus & Millichap's party is our reigning ICSC Party champion, Newmark Grubb Knight Frank and CCRE. The two have been known to hold massive ragers in both NYC and Las Vegas, and they're expecting just as impressive a showing this year, with attendance estimated to be at least 700. And considering it's an invite-only affair, you just know anyone who's anyone will be there.