The last 12 months have not been kind to Soho’s retail market. 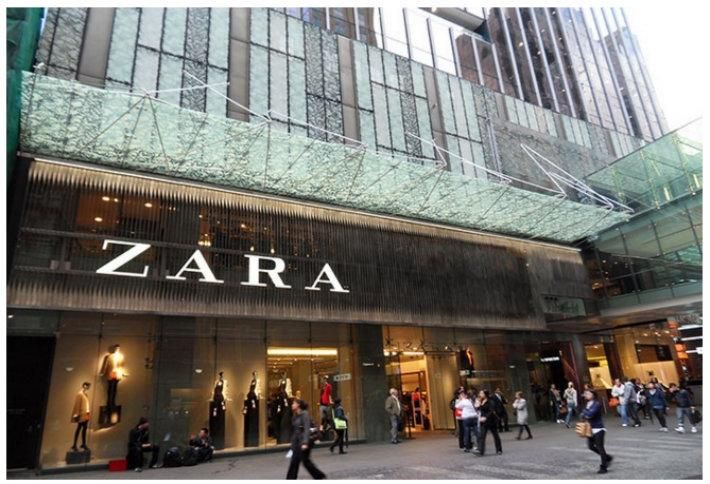 Vacancies reached 20% in Q3 2015, compared to 9.6% in Q3 2014—the highest jump in any neighborhood in that time period, according to Cushman & Wakefield—and that trend shows no signs of going away anytime soon.

While developers and brokers are divided on how low rents will have to go in order to cut the historic amount of slack we’re seeing in the market, they agree rents peaked in Soho last year. 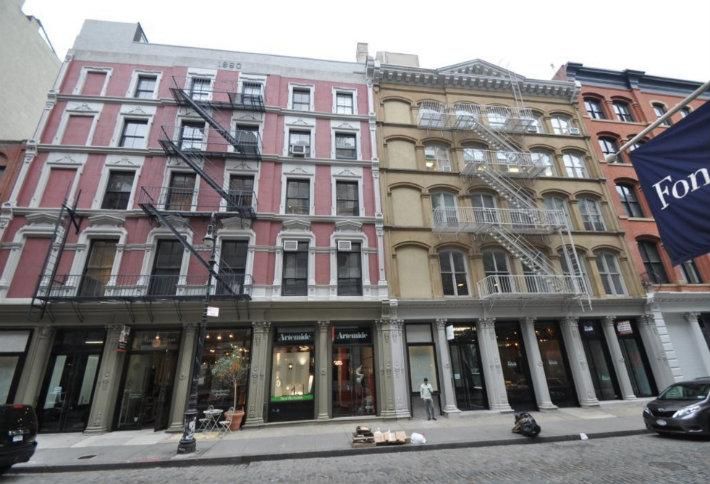 “Retail property values throughout Soho spiked in 2015 to all-time highs, due to investor demand” and rents followed suit, says Jared Epstein, a VP and principal at Aurora Capital, which owns a significant amount of Soho retail property. 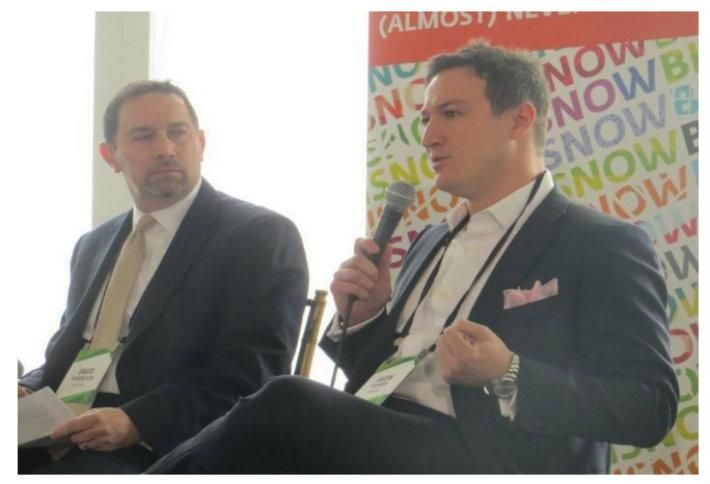 Jason says that as Soho has grown in prominence, landlords have begun treating the neighborhood like Times Square or Madison Avenue, where most retailers operate at a loss because occupying those areas is often treated as an advertising expense.

“For most retail plays, the rents are substantiated by sales,” Jason (snapped above with ole Schotz’s David Rubenstein) says. “Soho started breaking away from that model in recent years, and now I think you’re going to see rents fall until they reflect the fundamentals again, at least to some extent.”

That’s especially true now, when retailers are paying much closer attention to their bottom line after a terrible fourth quarter last year.

Concerns over global volatility and the strong dollar’s effect on tourism aren’t likely to brighten retailers' outlook much either. 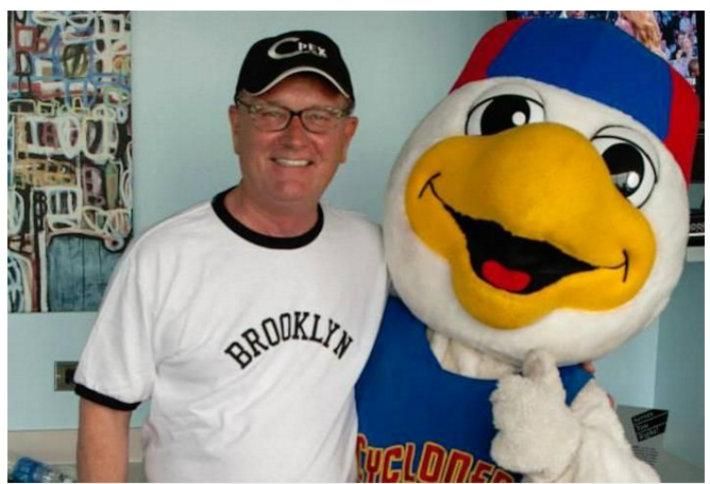 Timothy King, managing partner at CPEX, agrees that prices got a bit ahead of the market last year, and are now returning to “reality realty” levels, as he puts it.

He says that could take a while, due to the fundamental disconnect between tenants’ and landlords’ perceptions of the market, and their sensitivity to it.

While prospective tenants often exhaustively profile as many as a dozen possible locations before settling on one, a landlord’s take on the market tends to be a bit more narrow, Tim says.

“For some of these guys it really comes down to ‘the guy around the corner got X a few months ago, and my spot’s better, so I want more than X,’” Tim says. “It’s not so much based on the fundamentals.”

Similarly, many landlords are happy to sit on a spot and take a loss while they wait for their dream tenant, Tim says. Often that’s because they bought at a low enough price point that they’re somewhat insulated from the market’s short-term dynamics. 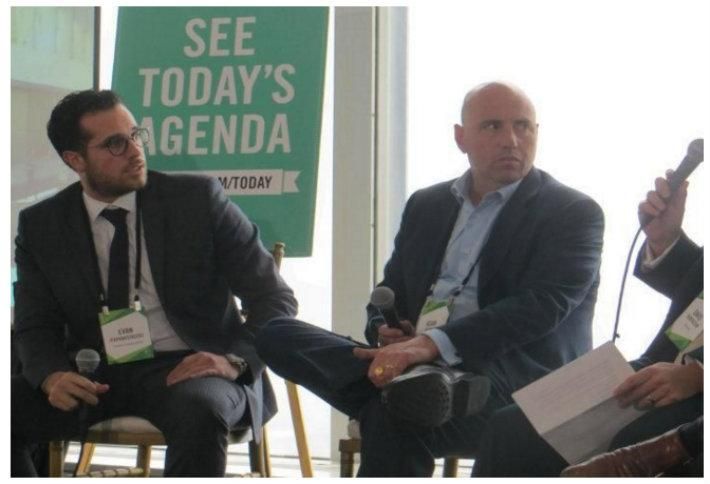 Evan Papanastasiou, a director of Investment Sales at Eastern Consolidated, says sky-high rents on prime Soho corridors have actually helped turn what were once secondary blocks like Crosby or Howard streets into retail hotspots of their own.

In addition, Nolita—where rents can be up to 50% less than Soho, despite being just a block east—has benefited greatly from retailers priced out of Soho in recent months.

“Soho is still highly desirable, but given the other options in the immediate vicinity, there’s going to have to be somewhat of a correction,” before retailers start flocking back to its prime streets, Evan (snapped above with DLC's Adam Ifshin) says.

“It doesn’t have to be a drastic correction, but something has to give,” he says.

Everyone Bisnow spoke to for this article agrees that’s starting to happen, although for now it’s taking the form of steeper concessions as opposed to reduced asking rent.

“We’ve been seeing—and sending out—a lot of emails and guidance with the phrase ‘rent reduced’ in there,” Jason says.

Tim and others are quick to point out however, that rather than a dramatic drop, what’s most likely to play out in Soho is a slight drop that leads to a more-or-less steady plateau.

“This isn’t the stock market, you can’t bank on prices and rents going up and up every month,” Tim says. “That being said, Soho is still one of the world’s great retail districts. At the end of the day I don’t think anyone’s going to forget about that.”