The sharing economy has touched almost all corners of U.S. business, from how we use cars, book vacations and take office space. One of the cornerstones of consumer ownership — that of owning one's own clothes — is also losing ground. 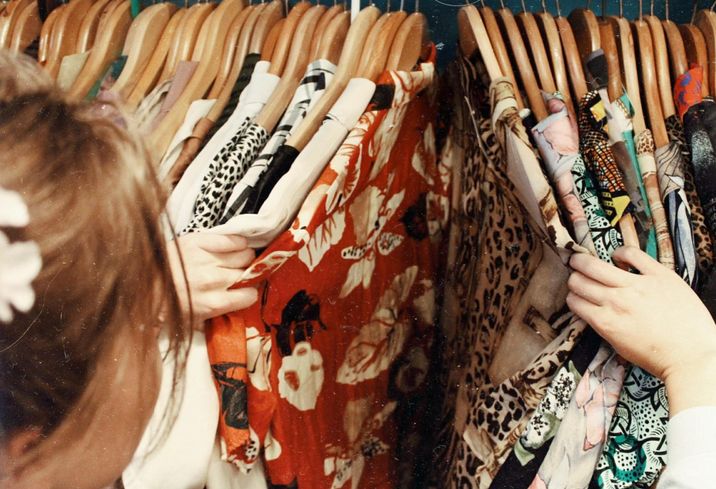 The rental clothes subscription market was valued at $1B last year, according to data analytics firm Global Data, and is projected to hit $2.5B by 2023. Anxious to not miss out, multiple traditional retailers, including stores like H&M and Banana Republic, have launched clothing rental programs in the last few months.

Retail experts say that the trend, though still in its early stages, is part of a seismic shift in consumer tastes, and landlords of retail spaces need to take notice.

“We believe that 50% [of a woman’s closet] will be owned and 50% will be either rented or part of the shared-circular economy,” Rent the Runway Senior Vice President Gabby Etrog Cohen said. "Look at Airbnb. They didn't think they'd share music and look at Spotify. Everyone thought they'd own DVDs, and look at Netflix. If you look at what's happened in the macro market, we are all moving towards a cloud-based, shared system.” 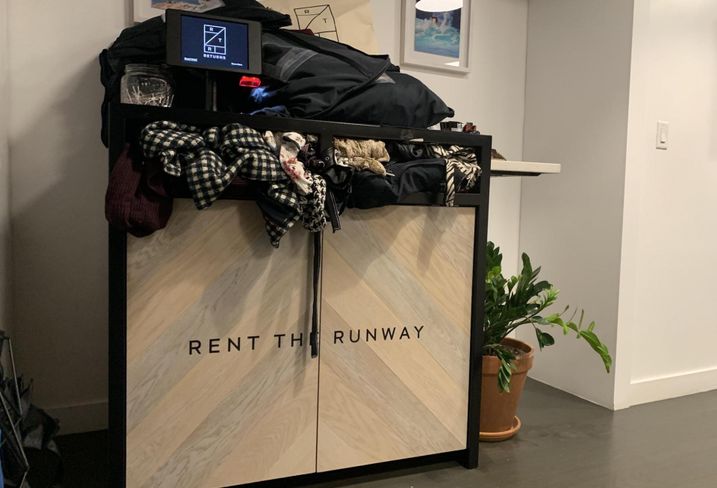 Bisnow/Ethan Rothstein
A Rent the Runway drop-off box at a WeWork in Washington, D.C.

Rent the Runway, which hit a $1B valuation in March, started a decade ago. Over time it has evolved from occasion-focused rentals — allowing women to rent gowns for formal occasions — toward a subscription-based model that provides women with a set number of pieces each month, depending on their plan.

This month, it expanded its reach even further, launching a partnership with Marriott’s W Hotels that allows women to have apparel waiting for them in their hotel closet when they arrive.

Rent the Runway isn't alone in the clothing rental space. Companies like Gwynnie Bee and Le Tote, which bought Lord & Taylor's U.S. department store division this summer, are major players in the space. Meanwhile, Ann Taylor, Vince and Anthropologie have all launched their own rental clothing lines.

“We were driven by fast fashion in recent years, and that has shifted so much; I think consumers are wanting to be more fashionable than ever because we're living in a social media world … [but] I think the mindset has shifted where a lot of the consumers are more environmentally conscious,” CBRE Global Head Of Research Meghann Martindale told Bisnow at ICSC's New York Expo last week. "They are looking at coming away from disposable fashion, and looking at kind of resale market and kind of circular economy. And I think that is opening the doors for a lot of new access to different consumers in different brands.” 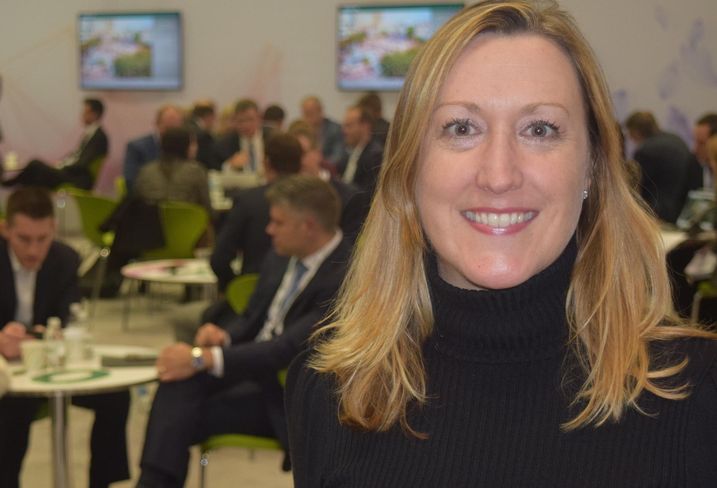 The groundswell of support for this shift is coming from Generation Z, of which the oldest members turned 22 this year, according to EY Executive Director Marcie Merriman, a cultural anthropologist and retail strategist.

“It’s not that [consumers] aren’t going to continue buying, [but] they will be much more intentional about it,” Merriman said.

She said traditional retailers are dabbling in rentals, but the startups focused on this type of business have a clear advantage. And she is urging landlords to pay close attention to the types of rental companies that are gaining traction in the market.

“Look at these startups … [ask] 'how can I grab onto a trend, invest and help them grow as a company?’” she said. “It’s only just starting.”

But providing a rental service — particularly as a company that has been focused on selling product for decades — presents a unique set of challenges on the back end.

“The whole area of returns is very, very difficult,” said Ben Conwell, Cushman & Wakefield’s eCommerce and Electronic Fulfillment Specialty Practice Group leader. “It remains to be seen if fashion retailers that do both for-sale and rentals, how effectively they can do that in the same building."

The mix may result in some retailers creating dedicated processing facilities, but the whole market is still young and the logistics part of the equation is rife with unanswered questions, Conwell said. He doesn't believe the growth of rental — and the growing push toward resales — will result in the erosion of brick-and-mortar, and said the trend is more of an extension of the legacy brands. 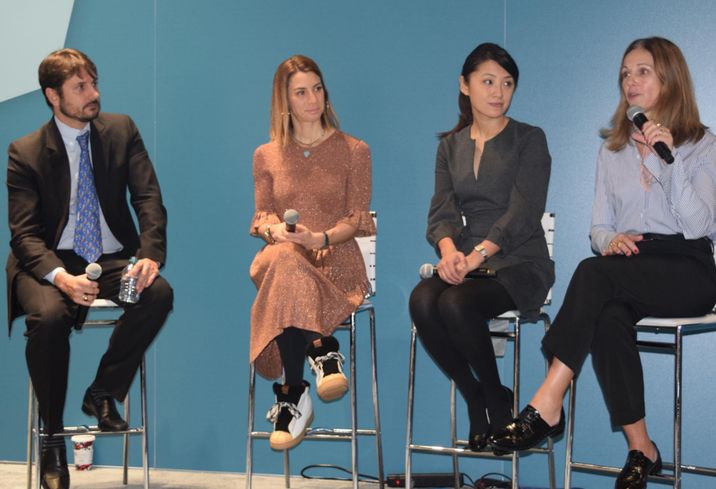 But it is hard to imagine that the concept of consumers buying less and renting more — doing so largely online — would not be somewhat unsettling news for owners of retail retail estate.

Real estate players likened the clothing rentals to the evolution of online retailers moving toward physical real estate. Increasingly, real estate players say, digitally native brands need a real-life store to turn a profit, driving more tenants to what has been a vacancy-plagued market in places like New York City.

‘I think it's an incredibly exciting time for experiential retail and using spaces differently," Rent the Runway’s Etrog Cohen said at a panel at the ICSC New York expo last week. “We are really thinking differently around how we can expand our physical presence and drive traffic even to the center of a shopping center.”

Rent the Runway has some 25 drop-off points in Nordstrom stores and WeWork locations around the country. Those drop-off points are an opportunity to pull shoppers into physical locations, she added.

Rebag, an online-native company that buys and sells high-end designer handbags, now has nine physical stores in Los Angeles, Miami and New York, and plans to open another 10 across the country in the next two years. The company raised $25M in February and announced its plans to significantly expand its physical retail presence.

“The sweet spot, where I'm looking across the country, are spaces around 1,500 to 2K SF,” said Rebag’s Michelle Zhao, who is overseeing the company’s physical expansion. “We definitely see a halo effect each time we open a retail location [and] a surge in terms of sales, and then an increase in the number of bags we source from that ZIP code.”

Nevertheless, the growth of clothing rentals could mean landlords will have to continue to be more flexible in the way they create and offer space.

“I think we’re still sort of early in what it means,” Martindale said. “I think there's an element of creativity and patience on the landlord part that has to happen in this new retail paradigm."