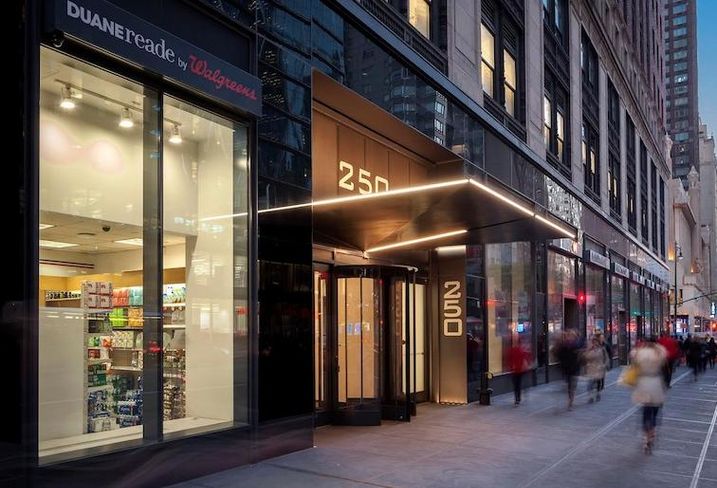 There was more bad news for retail in New York City in the first three months of the year, with rents sliding in almost all Manhattan retail corridors during the first quarter, according to CBRE’s quarterly report.

On average, rents declined 19.5% year over year to hit $653 per SF, the report found. Rents decreased in all but three of the 16 retail corridors that the brokerage tracks. There are 209 direct ground-floor spaces being actively marketed right now in the borough.

“In New York City, we’re seeing continued adjustments to pricing expectations, as average asking rents continue to trend down,” CBRE Director of Research and Analysis Nicole LaRusso said, adding that many tenants are offering concessions and agreeing to short-term leases.

“Tenants, especially in food, apparel and fitness, are seizing these good opportunities," she said. "Off-price chains and ‘clicks-to-bricks’ retailers are also very active in the market.”

Some have been warning of what has become known as a “retail apocalypse” for some time. Rents in Manhattan last year fell to their lowest rate in 17 years, according to a Real Estate Board of New York report.

But not everyone has a bleak outlook for the future of retail. Brookfield Property Partners this week acquired seven retail storefronts across four properties on Bleecker Street, where it plans to test out new retail concepts.