You probably already know that the world’s tallest Ferris wheel, 160k SF of retail and a 200-room hotel are under construction near the St. George terminal with an eye to making the famed ferry ride there more than a free scenic tour of the Statue of Liberty. Now there’s evidence that the plan, as hoped, is beginning to spawn even more development in the area to lure visitors actually to get off the ferry and stay awhile. 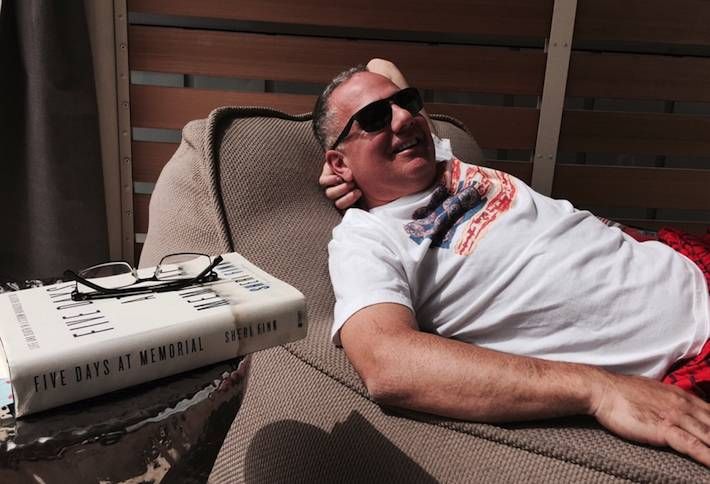 Taking a late August break, lawyer Gary Angiuli says he's resting up for his never-ending quest to make America great again. A lifelong Staten Islander, he’s also a developer converting a warehouse on Minthorne Street (which formerly held inventory for his dad’s car dealership) into 30k SF of retail space, recently taken by DaddyO’s BBQ and Flagship Brewery. (10k SF is still available, though a Mexican cantina is rumored to be negotiating for 5k of it.) 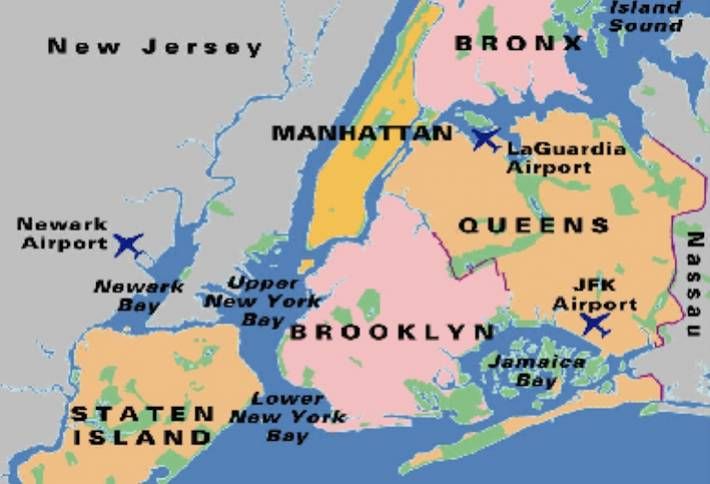 Gary points out that over half a million people live in Staten Island, spread over 58 square miles, and that in addition to 2 million visitors a year who come by ferry (expected to double when “The Wheel” is completed), four huge bridges connect to the mainland, including the Verrazano-Narrows from hip Brooklyn. Just five blocks (or one train station stop) from the ferry, Minthorne, Gary says, can become an edgier alternative to Brooklyn. To make the point, storefronts will feature corrugated silver metal, blue awnings and orange highlights. (In the olden days, that would have been called psychedelic; today, Millennials just call that renovation.) 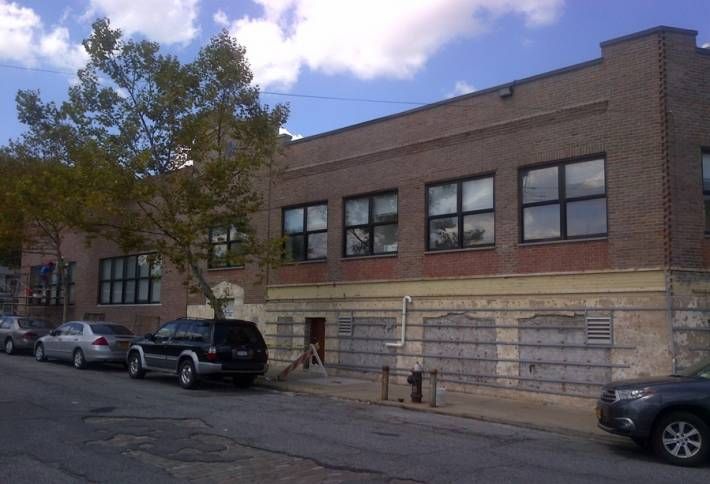 Gary hatched the idea, he says, when his daughter Natalie gave him a Richard Branson book, “Screw Business as Usual,” touting social responsibility. “It inspired me to do something grander than just rent space for a warehouse,” he says. “The property is located on a dead street that nobody frequented and was screaming out to be rented as a warehouse, but after reading the book, I asked myself how could I make the neighborhood  better?” He said a broker told him he was out of his mind. And his first architect developed a “nice but touristy” plan. Then a friend suggested distinct storefronts to look like an urban NYC street.

Rampulla and Associates was commissioned to design Flagship. The rest of the project is being done by architect Amie Gross (here giving a Ted X Talk on the importance of designing for community). She's highlighting the original architecture while adding modern elements, bringing in Loop Lighting to create nighttime illumination. Art consultant Emily Santangelo and Jacob Lewis of Pace Galleries are helping to commission a major piece of public artwork for the Victory Boulevard side of the building, where they’re hoping world renowned Cuban American artist Emilio Perez will design a big mural. Move over, Williamsburg.