Over the last five years, asking rents on posh retail space in Manhattan have skyrocked. Here's a peak at the borough's 10 priciest retail districts in Q4, according to Cushman & Wakefield. 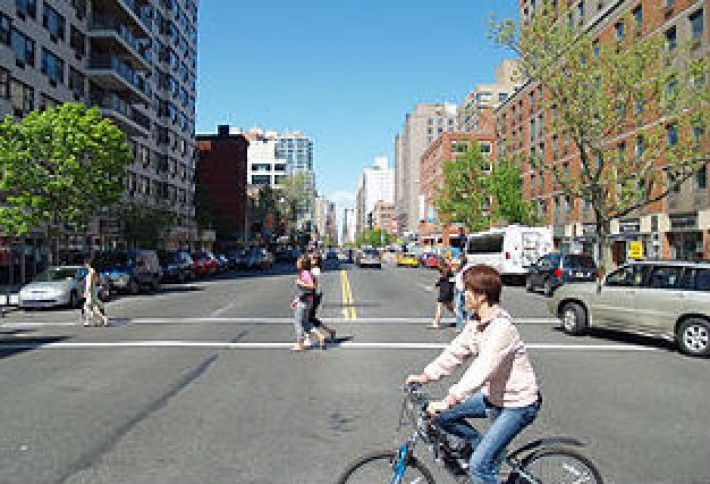 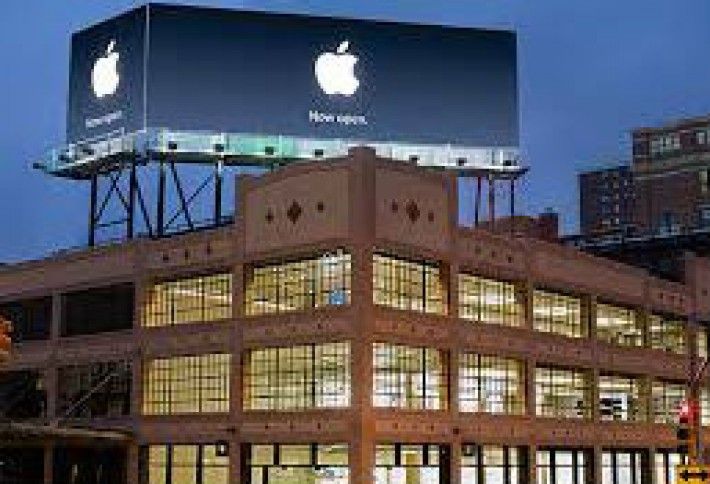 Recent Big Deal: In January, it came out that TIAA-CREF is in contract to buy 837 Washington St for upwards of $200M, which would be a neighborhood record. The ground-floor retail was reportedly selling for around $450/SF. 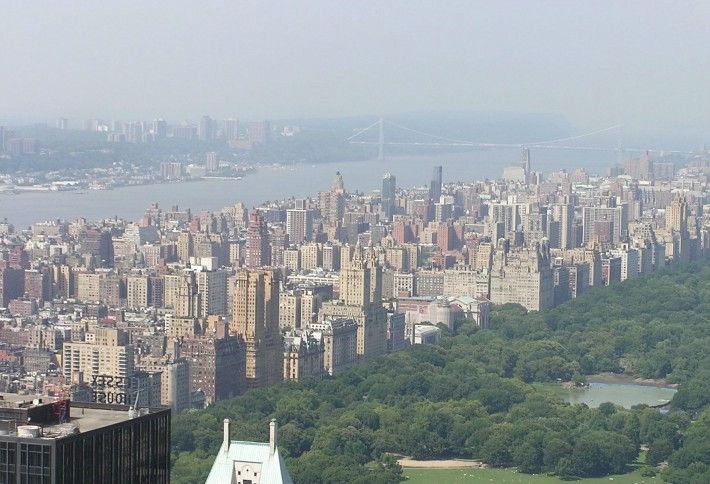 Anchor Tenant: While technically only half on the UWS (59th Street would bisect the building if it went straight through), the 325k SF of retail at Time Warner Center helped set a swankier tone in retail for blocks in all directions when it opened in 2007, as shown by the opening of a yet another Apple Store at 67th and Broadway, three years later. 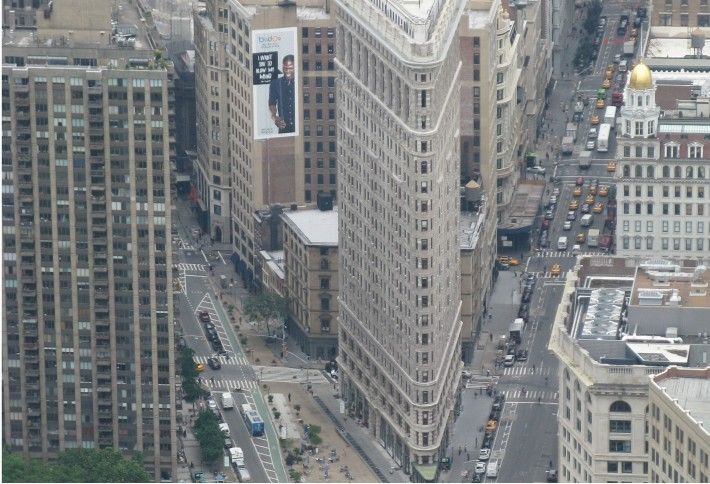 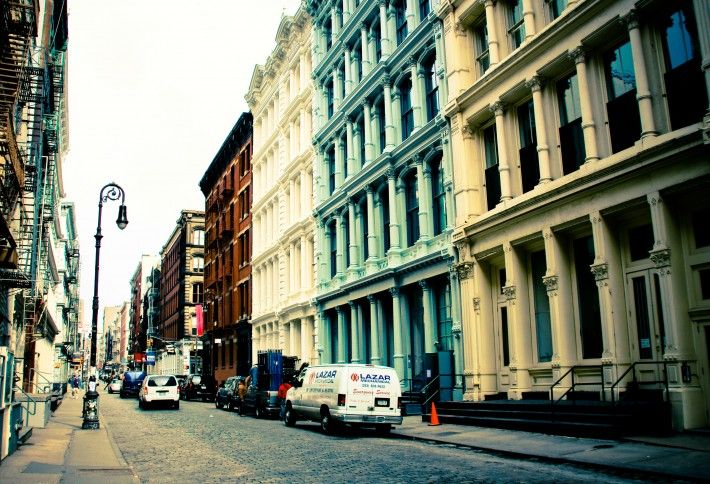 Big Stuff Afoot: 529 Broadway is being marketed as a 50k SF flagship retail space. Aurora Capital, Thor Equities and Wharton Properties teamed up to buy the building for $148M in 2012. 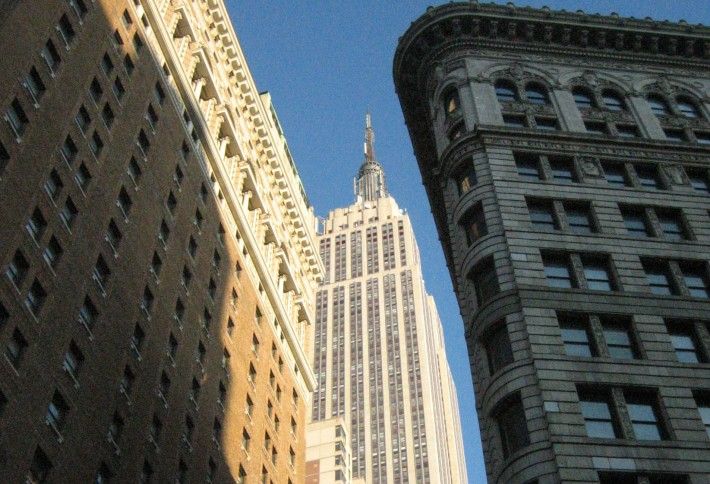 Anchor Tenant: None other than "the world's largest store." Macy's 2.2M SF flagship store is that rare retail space that sets the tone for all others in the area.

Recent Big Deal: It came out last month that H&M will leave its 60k SF flagship store at 2 Herald Square in favor of new digs at Herald Center, just across the street. The move's expected to be complete by mid-2016. 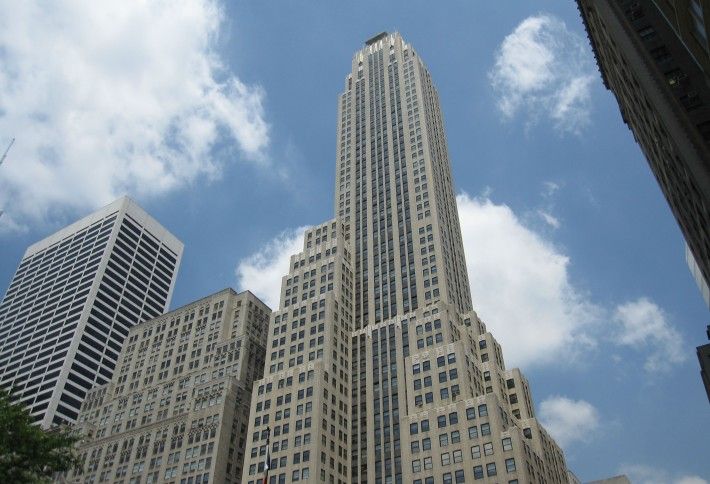 Big things happening: Late last year it was reported that Thor Equities, which owns the site for 520 Fifth Ave., is applying for permits to build a 71-story hotel/condo tower there with a no-doubt pricey retail component. 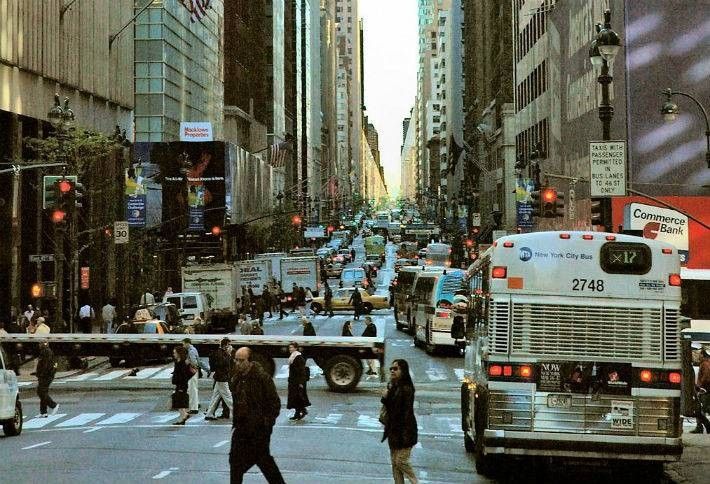 Recent Big Deal: In February, the Sapir Organization and ASRR Capital teamed up with a Turkish conglomerate called the Suzer Group and paid $18.5M for the townhouse at 218 Madison Ave., at 36th Street. The plan is to tear the house down and put up a 10-story residential tower with a retail component. 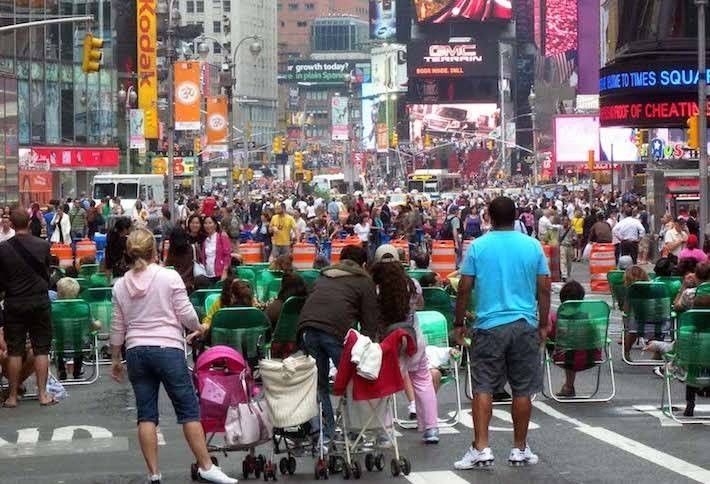 Blame The Tourists: Since the area's rebirth began in the mid-'90s, tourism has roughly doubled to around 40 milllion visitors a year. Pedestrian-friendly improvements that started in 2009 have helped increase foot traffic from 350,000 to 480,000 a day. With retail rents climbing like they have been, the last item on this list has some real competition for the city's retail crown. 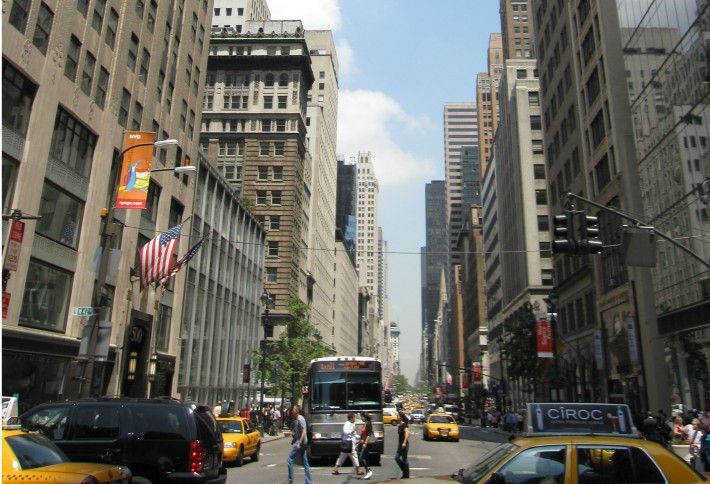 Recent Big Deal: Anbang, the Chinese insurance company that paid almost $2B for the Waldorf Astoria earlier this year, is reportedly in talks to buy the 26-story, 250k SF office tower at 717 Fifth Ave from the Blacstone Group for a price that will likely exceed $1B. The 110k SF of cream-of-the-crop retail space in the building won't be part of the deal.