104-Year-Old Gowanus Building Sells For $10M, To Be Developed Into Retail 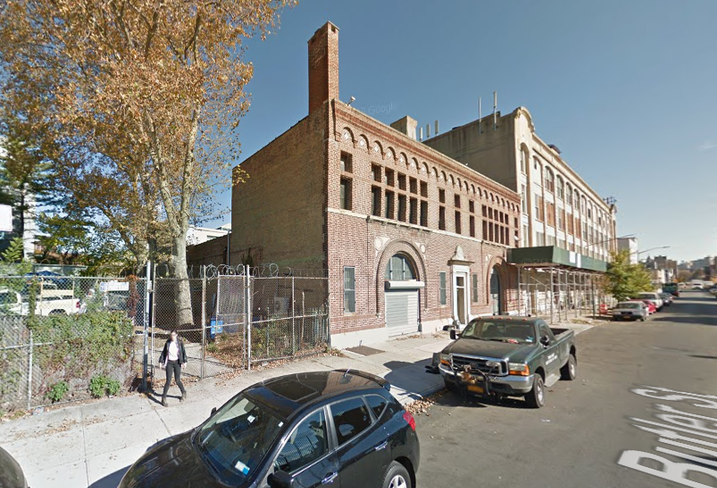 A 104-year-old building that was the first Brooklyn home of the ASPCA has sold for almost $10M and the new owner has eyes for retail.

The building, once known as the Rogers Memorial Building, was constructed in 1913 as a veterinary facility for mistreated animals. An old horse trough still sits outside (it has long been filled in). It was designed by Renwick, Aspinwall & Tucker, Brownstoner wrote in 2014, and paid for largely by the Bowdoin and Schermerhorn families.

Today, it is home to Retrofret Vintage Guitars, owned by Steve Uhrik, and a music repair facility operated by Larry Trupiano. Uhrik and Trupiano co-owned the building before selling to Surtsey.

Trupiano was profiled by the New York Times in 1995 for being Brooklyn's lone pipe organ builder. He bought the building in 1981 when the ASPCA had outgrown its space. Cushman & Wakefield senior director Winfield Clifford said the new owner is planning to bring "a unique retail concept to the property."

The old ASPCA building is about 15k SF, so Katz could double the property's footprint by-right. If he were to build a community facility on the property, the building could reach as much as 76k SF. Katz paid in cash, C&W said in a release, but property records indicate he took out a $6M loan on the property from the Israel Discount Bank of New York earlier this month.