Gulliver’s Gate Lawsuit Against Kushner Cos. Thrown Out 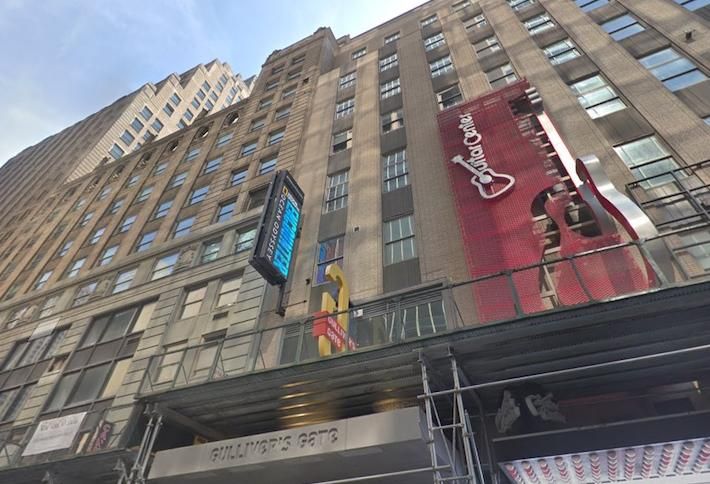 Gulliver’s Gate — a miniature-world tourist attraction in Times Square — sued to recover nearly $2M in rent from landlord Kushner Cos., but a New York judge tossed its lawsuit Monday.

The company, which leases space at 216 West 44th St., filed a lawsuit against the Kushner family business, Commercial Observer reports, saying Gulliver's has overpaid nearly $1.8M in rent because the space it rented is not as big as agreed to in the lease. But the Manhattan Supreme Court denied the motion Monday, according to CO.

“The Supreme Court … [has] dismissed the tenant’s frivolous motions to avoid eviction due to nonpayment of rent,” Kushner spokesperson Karen Zabarsky said in a statement.

The company is in the process of trying to evict the attraction.

Gulliver’s Gate opened in 2017, after signing a lease for 49K SF in the six-story retail condominium in 2015. But Gulliver’s Gate said it actually only got just over 43K SF, though it is paying $5.8M a year for a larger space.

Kushner's retail condo has faced challenges with the Guy Fieri restaurant closing and Gulliver’s Gate falling behind on its rent, Bloomberg reported last year. The planned Todd English food hall never opened, and the National Geographic Encounter lease is being renegotiated after ongoing disputes, and the space is now open on an interim agreement, a spokesperson told Bisnow.

CORRECTION, JAN. 31, 4:30 P.M. ET: National Geographic Encounter is renegotiating its lease with Kushner Cos. and is open on an interim agreement. A previous version of this story misstated the status of the lease. This story has been updated.