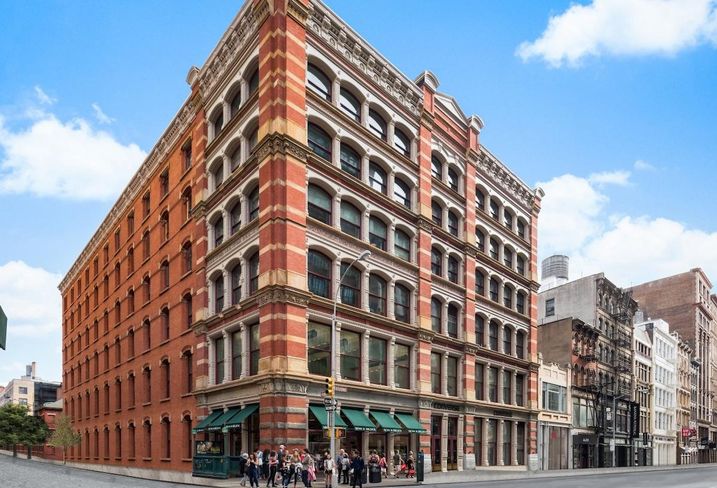 A Canadian fashion brand is opening a new New York City store in the space Dean & DeLuca occupied in SoHo for more than three decades until it abruptly closed last year.

Vancouver-based Aritzia has inked a deal to take 30K SF at 560 Broadway, Newmark Knight Frank, which brokered the deal, announced. Aritzia has over 95 stores across North America and went public in 2016.

The Broadway store was the first Dean & DeLuca location, opened by Joel Dean and Giorgio DeLuca back in 1977. The famed luxury grocer, a New York City icon, was bought by Thai real estate tycoon Sorapoj Techakraisri through his Pace Development Corp. back in 2014. He paid $140M for the gourmet food chain and had an ambitious expansion plan that ran aground. The SoHo location was closed back in October, though signs on the door stated the closure was temporary.

All of the Dean & DeLuca locations around the world have now closed, and in March it reportedly filed for Chapter 11 bankruptcy protection. At the time it owed more than $30M in rent. Multiple landlords, including The Trump Organization, had previously moved to sue the retailer over skipped payments.