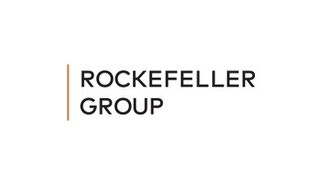 Residents of urban epicenters tend to expect innovation and originality from their cities, and the supply of experiential retail in places like New York or Los Angeles largely take their cues from this demand. Although retail is far from dead, it is evolving, and developers must keep up to ensure long-term, revenue-generating tenants.

These are three things retail developers should pay the closest attention to when embarking upon new projects. 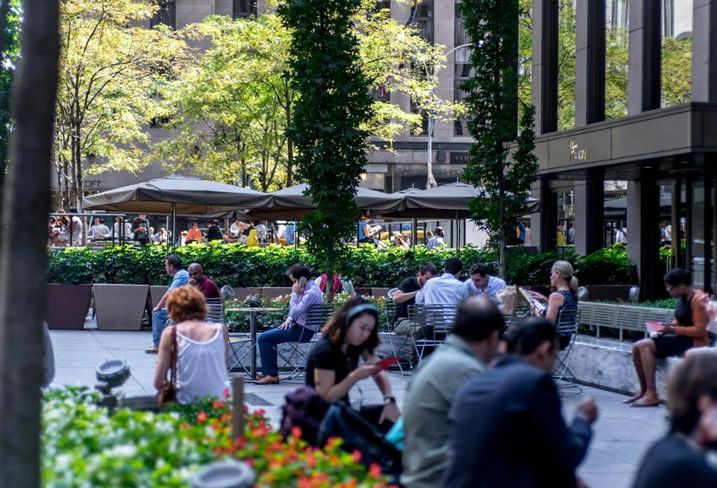 Today’s customers do not want to go shopping in one part of town and then commute to another. The ability to grab a bite or a drink with a friend in the same neighborhood where one works or shops is paramount in a world where professionals are constantly on the move.

Take, for instance, the newly renovated lobby and retail space in Midtown Manhattan’s 1221 Avenue of the Americas. An integral part of the New York City skyline for decades, building owners saw a chance to bring a classic New York office building into the modern retail mix by installing a wide variety of food and beverage options, while continuing to cater to the building’s corporate tenants. The property is attracting employees from the city’s largest Class-A office district, as well as visitors to Rockefeller Center and Times Square.

Fast-casual choices include Chipotle, Cafe Metro and Zibetto’s espresso bar, which are located alongside fine dining options such as Del Frisco’s and Oceana in the building’s newly renovated lobby. In addition to these two prominent NYC restaurants, the building continues to offer evening and late-night social options at 48 Lounge, a high-end cocktail and event establishment. A fitness club on-site draws employees from the building and surrounding neighborhood, all of whom have immediate access to any number of healthy food options.

“Additionally, there are 30 restaurants within the immediate vicinity of the building,” Rockefeller Group Senior Vice President Bill Edwards said.  “Locations have to be interesting and fulfilling around the clock in order to set themselves apart from the competition.”

2. Do not be afraid of underutilized low-grade space. Maximize. 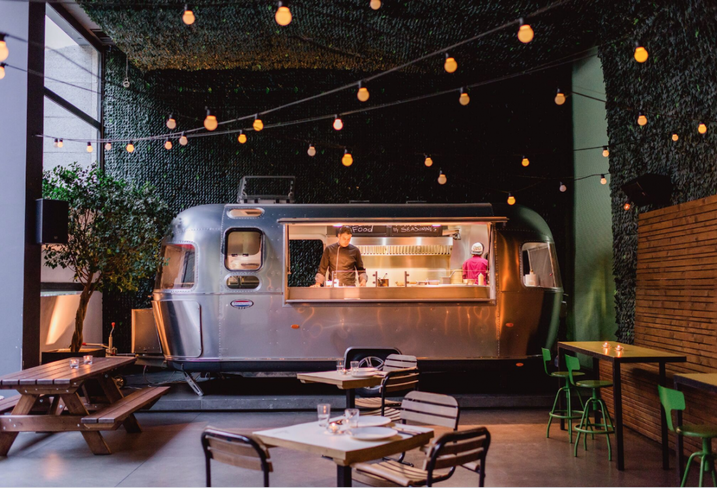 Retailers today make less per square foot than in the years prior to the Great Recession ($330 SF vs. $350), meaning myriad premier retail locations are generally less affordable and less worth the price. One solution for retail developers may be to expand into previously inaccessible spaces.

Though it may seem an initially impractical solution, developers and retailers who expand into unconventional spaces may find it worth their investment. Examples include Apple at the GM building and Turnstyle at Columbus Circle.

In an era in which Instagram and Twitter have become indispensable tools for commercial real estate, the aesthetic and atmospheric appeal of a space matters more than ever before.

“Since retailers can’t spend much per square foot anymore, success becomes about maximizing smaller or less traditional spaces,” Edwards said. “Landlords also have to work with existing tenants to rethink their spaces.” 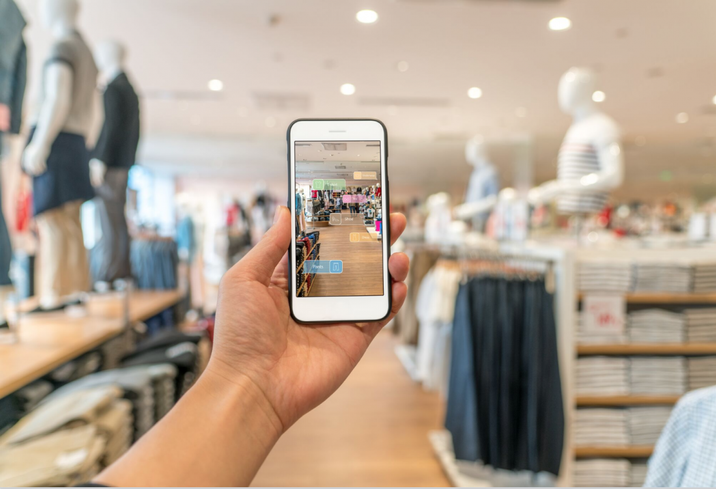 The generation whose spending habits will define the next few decades is focused less on the act of purchasing goods and services than it is on the experience associated with the products. (Seventy percent of surveyed millennials view travel as an important motivation behind earning and saving money, while total spending on live events and experiences has increased 70% since 1987.)

New Yorkers searching for their next pair of stylish prescription glasses can book optometrist exams, try on frames and order a relatively affordable pair of glasses to arrive the next day at the Warby Parker Midtown corporate showroom. A few subway stops uptown, music enthusiasts can try out Sonos speakers in listening cubes constructed to imitate the feel, look and sound design of a real residential bedroom or living space before buying their next sound system.

This is not to say that all retailers must immediately transform their branches into flashy corporate showrooms or risk falling behind. It is, however, a physical manifestation of the idea that customer service and experience is paramount.

Retailers are beginning to take small steps toward ensuring a loyal, growing customer base by implementing practices and small amenities. These can be as small as free building-wide WiFi, or as expansive as a dedicated, on-site property management and security team to make even the largest city-center properties feel cozy and accessible.

Rockefeller Group
Rockefeller Group is one of the most trusted names in real estate – a leading developer, owner and investor, known for pioneering large-scale urban mixed-use development. For nearly nine decades the company has been trusted for its financial strength, stability and vision, and today remains committed to the selective acquisition, management and development of innovative, high-quality properties that create long-term economic and civic value.
Confirmed! You are subscribed to the Bisnow New York E-Newsletter.
Bisnow NY Newsletter
Bisnow NY Newsletter