The Marvel Cinematic Universe’s Defenders series on Netflix is a love letter to New York City, and the network’s latest installment—Luke Cage, which premiered last week—is no different. 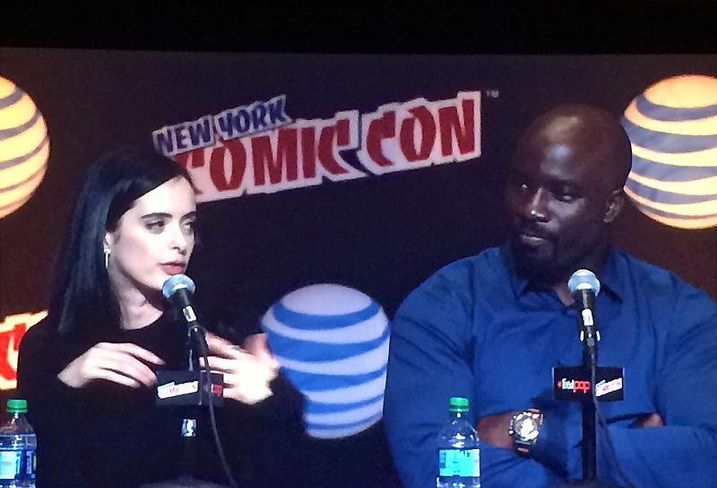 Set both fictionally and physically in New York City’s Harlem, the show filmed around the neighborhood this past winter and early spring, featuring many of the same Uptown areas that other Harlem-based movies, including American Gangster, have used.

The Defenders fighting on home turf in the streets of Manhattan are more reluctant heroes than their big-name Avengers counterparts, and Mike Colter’s Luke Cage is the most hesitant of them all to exercise his powers through violent means—even for good. Luke is particularly beloved by fans of Marvel Comics as one of the most prominent black superheroes, and the show explores the neighborhood’s distinctly black heritage in an era rife with racial politics. 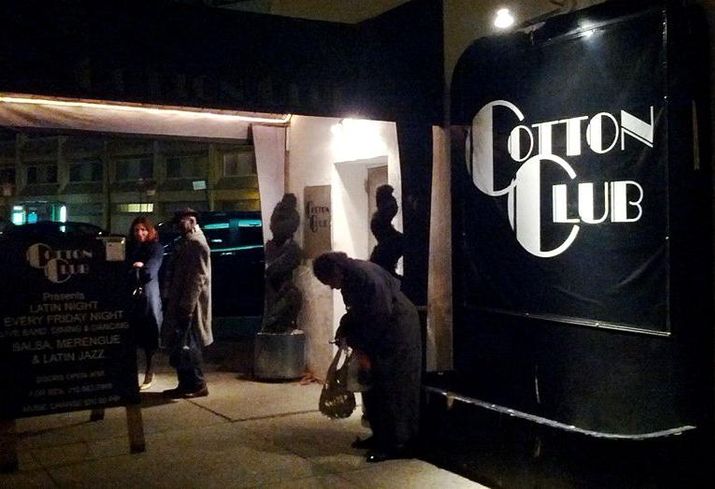 Filming on location in Harlem was of the utmost importance. “I didn’t want us to talk about Harlem and then not film it in Harlem, Luke Cage executive producer and lead showrunner Cheo Hodari Coker said in an interview. “The people that live in Harlem will...see the wide boulevards and go, ‘Oh, that’s Lenox’ or ‘They’re over there by the Adam Clayton Powell statue.'”

Coker made sure to hone in on some of the most historically significant pieces of real estate in Harlem for the show. Pop’s Barber Shop—where Luke works as a sweeper under his mentor, Henry “Pops” Hunter, and where the pilot episode opens—is set on Lenox Avenue. 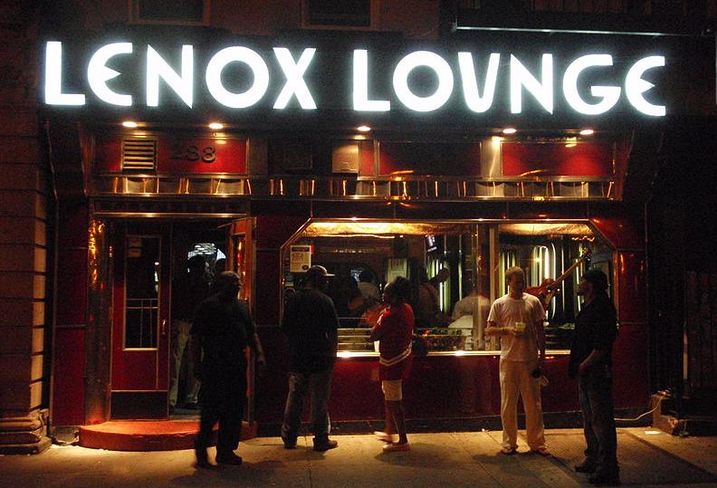 Lenox Lounge additionally serves as one of two inspirations behind the infamous fictional Harlem's Paradise Club where Luke Cage’s primary villain‚ Harlem gangster Cornell “Cottonmouth” Stokes, makes his home base. At 288 Lenox Ave, the 77-year-old bar is renowned for its star-studded guests and patrons throughout the 20th century, including jazz legends Billie Holiday and Miles Davis, Harlem Renaissance writers Langston Hughes and James Baldwin, and even Malcolm X.

The Prohibition-era nightclub Cotton Club is the second of these two spots; its home in Midtown’s Theater District is actually a relocation from its original 142nd Street and Lenox Avenue position.

The looming presence of two of Harlem’s most well-known lounges is no coincidence. Hip-hop and R&B history infuses the show, underscoring themes of power with motifs and set pieces as forceful as their historical muses.