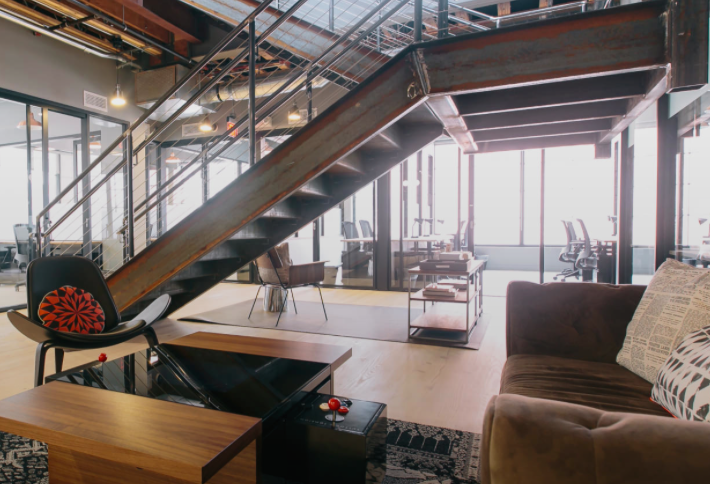 Finish your drinks, folks, because if you’ve been wondering how long WeWork’s party might last, it appears you may have your answer.

The co-working world’s unrivaled top dog is planning to cut about 7% of its workforce and is putting in place a temporary freeze on any new hiring, Bloomberg reports.

WeWork’s capital raising frenzy was in full swing just three months ago, when it secured a $430M round of funding led by Chinese investors. The company is now valued at about $16B and its growth continues apace, with expansion to Philadelphia and several Asian cities underway.

Distribution of pink slips will start as soon as this week, according to emails obtained by Bloomberg, which pegs the startup’s employee count at over 1,000 (more than quadruple its head count as of early last year).

The co-working giant has said it expects the hiring pause to end as soon as next week.

WeWork said “recent employee actions” will help make sure it has “the right teams in place to align with the company’s priorities."

WeWork isn’t alone among “unicorn” startups (those valued at 10 figures or more) to begin a period of belt-tightening. Snapchat is among those scaling down its head count within the past year as the venture capital spigot slows.

The moves don’t appear to be impacting WeWork’s expansion—especially in Asia, where new locations in Seoul, Hong Kong and Shanghai are in the works. [Bloomberg]