When The 'Torrent' Of Subleasing Is Going To Hit New York

The Manhattan office leasing market has avoided the sublease spikes seen in other cities so far, but experts expect a fresh wave of subleases to hit the market in September as businesses move from immediate crisis mode into long-term planning. 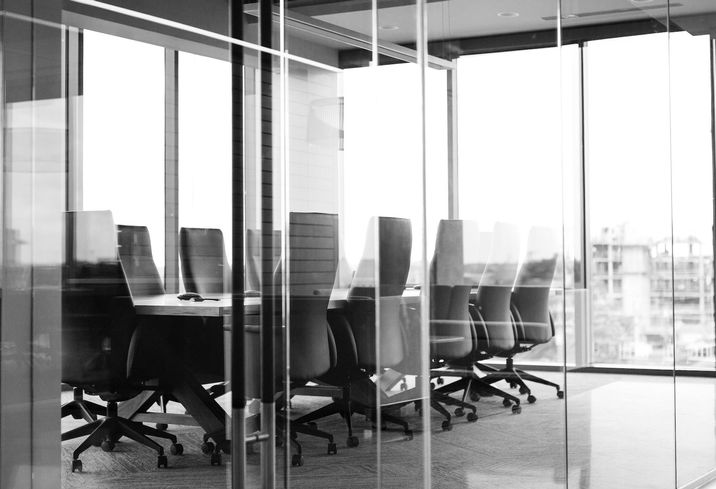 There is approximately 14M SF of sublease space in the borough right now, making up just over 25% of total available space, according to a report from Savills. About 20 blocks of sublease space larger than 50K SF have been or are expected to be added to the market in the coming months.

Savills predicts sublease space is likely to make up more than 30% of the total available space by the end of 2020. New York office tenants listed more sublease space during the first quarter than the second, a sign that the citywide shutdown delayed decision-making — but that the office market could quickly tip out of balance.

“There’s more coming,” Savills New York and Tri-State Research Director Danny Mangru said. "It’s going to shift the market to a more occupier-friendly market. If you are on the other side, it’s not that great."

“Commercial real estate tends to lag two or three quarters," he said. "As we see sublease space trickling in, we will start to see that repricing happening in Q3.”

The biggest new sublease listings in the second quarter were in Lower Manhattan, where EmblemHealth put 163K SF on the market at 55 Water St. and Fitch Ratings made 104K SF available at 33 Whitehall St. Moda Operandi is also looking to fill an 83K SF space at 195 Broadway.

These spaces have become available as leasing volume plummeted to its lowest level since 2009. So far, asking rents have held firm, and remained basically unchanged at an average of $79.32 per SF in Q2, per Colliers International.

CBRE released figures last month showing that during the month of May, very little office space was returned to the market, and sublease additions, which reached 234K SF, actually decreased from April.

"While we do expect more sublet space to come online post Labor Day, which seems to be the unofficial return to the office date for many, we also expect leasing activity, which has been on pause as well, to begin to increase as well," CBRE Senior Vice Presidet Ramneek Rikhy said in am email. "When you look at how sublease space increased after the [Great Financial Crisis, peaking around 30% at the end of 2Q 2009, that's also the same time [that] leasing activity saw a significant increase."

Michael Colacino, president of tenant representation firm SquareFoot, said many businesses would have been holding off making decisions about subleasing space as they dealt with immediate concerns about employee safety and cash flow.

With virus cases abated in New York City, at least for the time being, he expects many are working to put their sublease space on the market in the fall. Numbers released last week may support that prediction. Roughly one in four NYC office employers are planning to shrink their office space by a minimum of 20%, according to a Partnership for New York City report. About 16% plan to move jobs out of the city.

“I don’t think people have woken up to it … There will be a torrent,” Colacino said. “It takes a while to decide how to reconfigure your space for sublet … Everyone has had a lot of other things on their mind.”

He said summers are usually notoriously slow, and the companies his firm is engaging with are saying they want to wait until September to make any major decisions.

Ultimately, he takes an “aggressive” view on how much office rents will decrease, and predicts they go down more than 25%. In a paper released in May, Moody's Analytics predicted the severe economic hit could lead to a 20% effective rent drop in New York City this year, the biggest predicted drop of any city in the country.