New York City's Still Using Cubicles For Its 300,000 Workers, But It's Shrinking Them Down 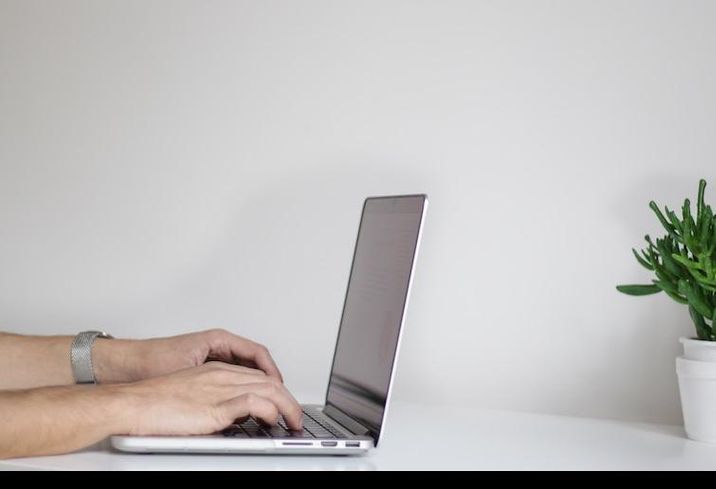 New York City has added thousands of workers to its employee base over the last five years, and is now cutting down the size of its workspaces to make room and cut costs.

The city’s Department of Citywide Administrative Services has shrunk its workstation sizes down to 6 feet by 6 feet from its previous measurements of 6-by-8 or 6-by-10, the Wall Street Journal reports. At the same time, private spots for phone calls and more shared space has been added.

“This initiative helps us do more with less by better utilizing existing office space and avoiding unnecessary leasing,” DCAS Commissioner Lisette Camilo said in a statement to the WSJ. “We are doing everything down to measuring the size of workspaces to make sure we rent only what we need — not a square foot more.”

Since last year, DCAS has been measuring its 22M SF of leased office space and 15M SF of space in buildings that it owns. The number of city workers has jumped by nearly 20,000 people, or 11%, since 2014, bringing employee total to some 305,000. By cutting space, the city says it has saved $2.5M in rent this year, and expects to save $15M over the next five.

DCAS inked one of the biggest office leases of the year, renewing for 342K SF at Clipper Equities’ 250 Livingston St. in Brooklyn, in a deal that will see the city paying $14.9M a year when the lease kicks in next year, gradually rising to $16.9M through 2030.

In its bid to shrink its space, the city is following the trend in the workplace with most companies trying to make more efficient use of their workplaces. Pfizer is shrinking its footprint by 300K SF when it moves to the Far West Side, and law firms across the city have been shrinking their per-employee footprint.