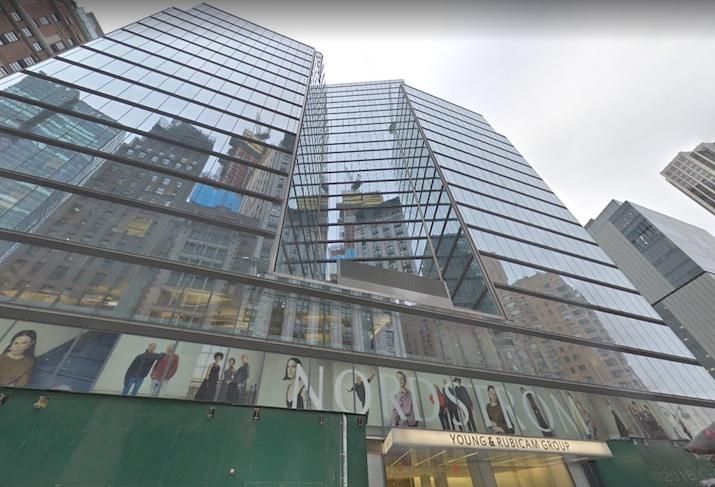 The Moinian Group is taking full control of 3 Columbus Circle, buying out SL Green at the building they recapitalized together.

The sale of SL Green’s 48.9% interest will generate around $223.3M, the REIT announced Monday. The transaction is slated to close next quarter.

“The recent lease up of the vacant retail space marks the successful completion of SL Green and The Moinian Group’s repositioning of 3 Columbus Circle,” SL Green co-Chief Investment Officer David Schonbraun said in a statement. “We believe now is the time to monetize our investment and recycle the capital into more accretive opportunities, while taking advantage of minimal transaction costs.”

The REIT expects to make an internal rate of return of more than 15% on the asset, Schonbraun said. SL Green, the city's largest office landlord, bought its interest in the property back in 2011, and together with Moinian, embarked on a repositioning of the 753K SF property.

Young & Rubicam paid $143.6M for a 214K SF condominium interest in 2012, according to the release. It also is the anchor tenant in the remaining 539K SF office condo that Moinian now owns entirely. When SL Green invested in the building it was a distressed redevelopment project, the Wall Street Journal reports, with lender Related set to foreclose on the asset.

SL Green has been shedding assets in recent months. In April, it agreed to sell the 674K SF office condominium at 1745 Broadway that it owns with Ivanhoé Cambridge to an institutional owner advised by Invesco Real Estate for $633M. It has said it is committing some of the proceeds from these sales to buying back shares of its own stock.