Welcome To The Epicenter Of Real Estate Tech

When SiteCompli signed its first lease in the Flatiron district in 2011, hardly anyone had heard of real estate tech. Now, the area is home to a cluster of "REtech" firms that some say makes it the world epicenter of the emerging subsector. 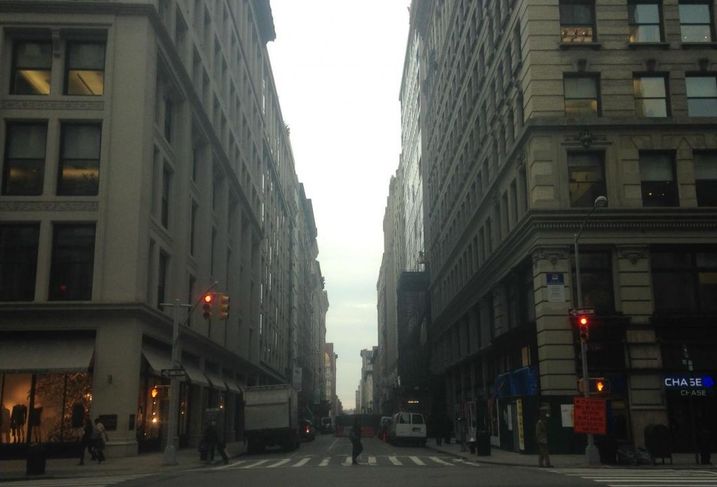 SiteCompli, a compliance monitoring platform that co-founder Ross Goldenberg says is now in use in over 2B SF of commercial space in NYC, left its 4,500 SF spread at 48 West 21st St this past August—but made a point of staying in the neighborhood.

The growing startup found a fitting subletter in The Square Foot, a tech-driven startup that helps connect tenants with office space. TSF, in turn, shares a portion of its space with an unlikely sub-sub-sublessee: Primary Venture Partners, a VC firm whose portfolio includes TSF as well as Reonomy and FieldLens—both real estate tech firms with offices less than two blocks away. 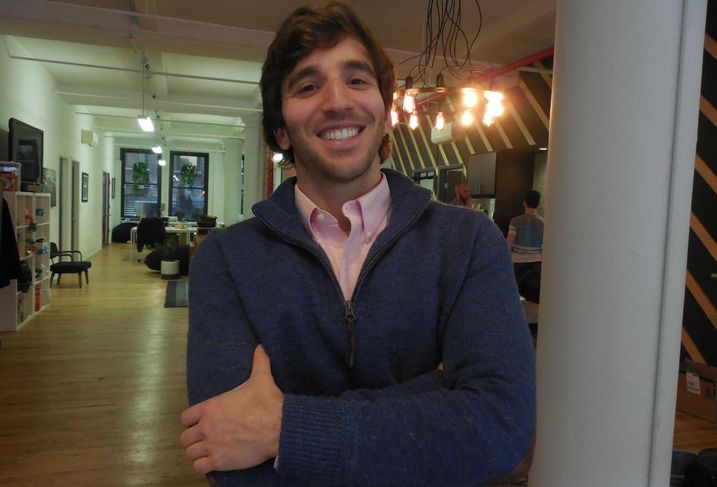 TSF co-founder Jonathan Wasserstrum (snapped) tells us his staff is growing so fast they'll probably need to take over PVP's portion of the space eventually. But it doesn't sound like the VC firm that helped them launch is going to mind. "If you're gonna get kicked out of your space, we're a pretty good company to kick you out," Jonathan says, "because we'll help you find new space. It's what we do." 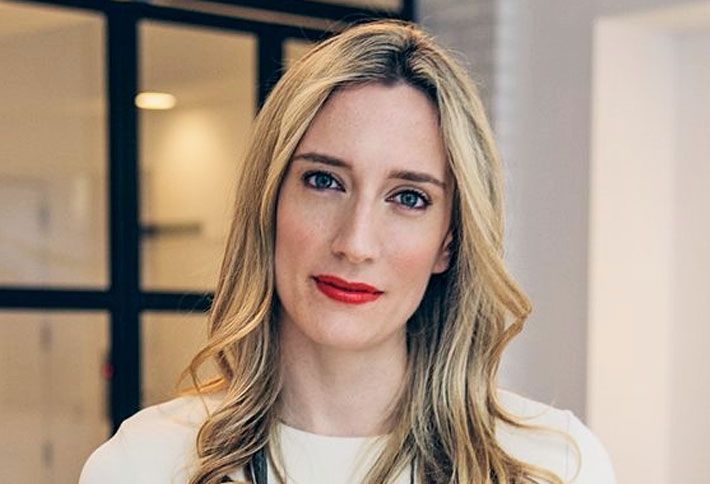 A few doors down, at 18 West 21st St, is Warburg Realty’s Flatiron office, the current home base of Metaprop NYC, the city’s only real estate tech accelerator. Metaprop co-founder and Warburg director of strategy and innovation Clelia Peters acknowledges that there may be some may be some pressure—whether or not it’s ever articulated—for startups to stay within easy observing distance of the folks who wrote the checks that got their operations off the ground. But she says there’s also more to it than that.

“It’s a feeling of affinity,” she says. “I think this is how neighborhoods start in a way: You want to be near people who are like you.”

Asked whether being in a cluster just blocks apart makes it easier for real estate tech startups to get meetings with VC firms, PVP partner Brad Svrluga says "it certainly doesn't hurt."

But, Brad says the most important benefit of subsector clustering might be that it helps foster the kind of chance encounters that tend to happen in the open-plan offices for which the area's now known. "When I stop into the Le Pain Quotidien down the street, I'm almost certain to bump into someone I know from the startup community." 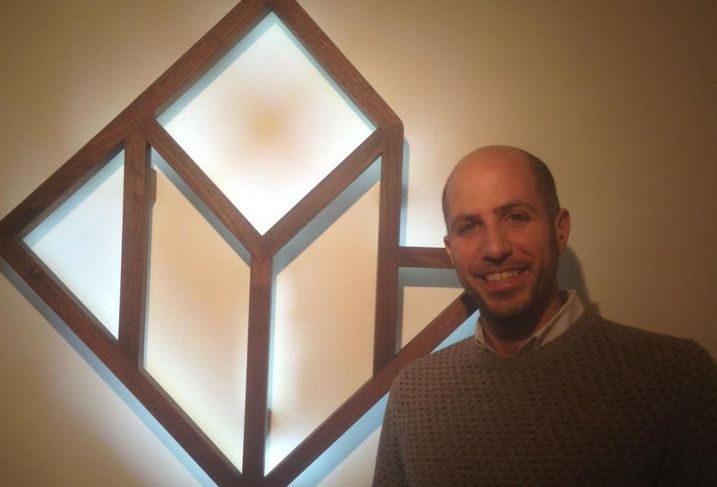 Reonomy CEO Richard Sarkis (snapped) says it could just be a coincidence that real estate tech firms have clustered over just a couple of blocks of one neighborhood. What’s not a coincidence, he says, is that area's got all the trappings of where a young company wants to be: a mix of office and residential space; gyms and restaurants galore; easy access to Midtown, Lower Manhattan and Brooklyn; and an energy in the air that you just don't have in Midtown.

Richard tells us he sees a possible future move to what he calls “big boy office space”—Class-A space in Midtown—not so much as a status symbol but as a natural consequence of growth. He tells us the company’s roughly quadrupled its staff over the past year, and he anticipates it’s only a matter of time before it outgrows its 7k SF footprint. 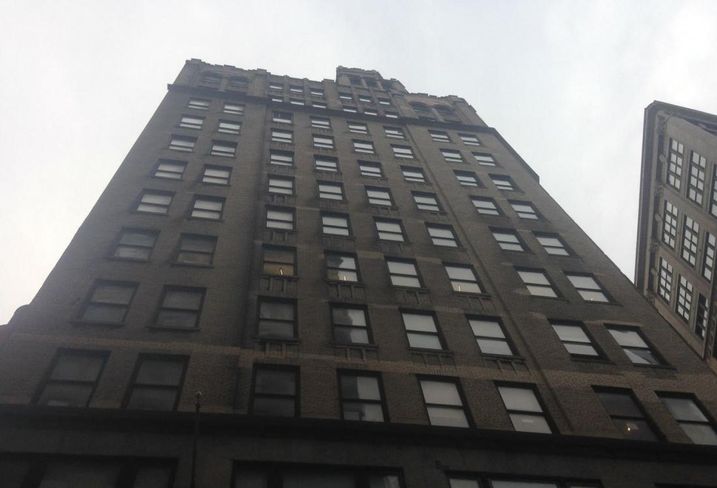 If SiteCompli's experience looking for a large spread in Flatiron is any indication, Reonomy might find itself in the realm of the big boys before too long.

JLL's Kirill Azovtsev found SiteCompli its 10k SF space on 25th St. "It was pretty dramatic," he says. "We saw the space the same day it came on the market. We submitted a proposal the next day."

Kirill says any time spaces that big with open floor plans open up in the neighborhood, they don't last.

Which makes sense when you consider that when SiteCompli was making its move, in Q3 2015, Class-A and B vacancy was among the lowest in the city, at 6.1%, according to a report by the Flatiron 23rd Street Partnership.

And with low vacancy comes high rents. Asking rents for Class-A space in the area that quarter were at $70 per SF and $56 per SF for Class-B space. If that seems cheap compared to some parts of Midtown, it won't seem cheap compared to the same neighborhood just a few years ago. Ross tells us open-plan space in 2011 was typically going for under $40 per SF.

But apparently sticking together is worth braving rising rents. Asked if he knew of any real estate tech companies in any other part of the city, Ross drew a blank.

Clelia sums up the dynamic this way: “beyond just colleagues who have a lot of respect for each other, we’re also neighbors.”