Manhattan Asking Rents, Leasing Activity Jump In First Half Of 2018 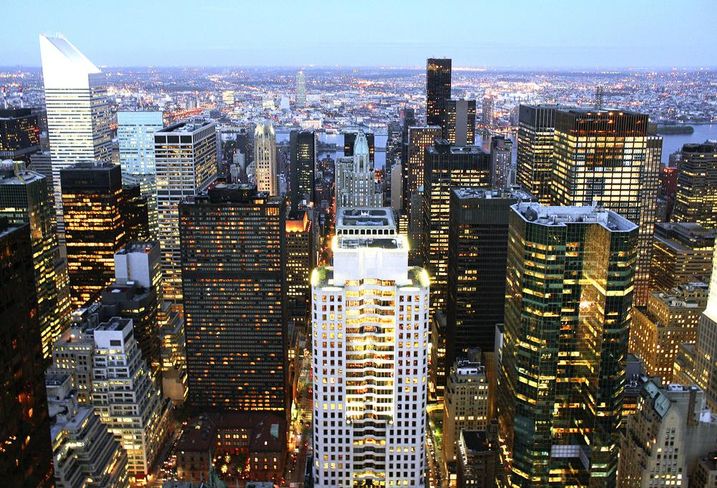 After a sluggish start to the year, Manhattan office leasing picked up in the second quarter, with average asking rents rising across much of the borough.

As a result, leasing activity hit nearly 18M SF by the end of the first half of the year, which is stable on last year’s total at the same time, according to Colliers International research. That figure is nearly 2% above Manhattan’s five-year historical leasing average and almost 20% above the 10-year average.

The average asking rent in Manhattan hit $74.19 per SF, which is a new quarterly record, Colliers' figures show.

Overall, the asking rents in 12 of the 18 Manhattan submarkets increased from the second half of last year. In Midtown South — which includes Hudson Yards and Manhattan West — the average asking rents surpassed the overall Manhattan average for the first time ever.

The submarket’s average is now at $74.31, a 12% increase on the first half of last year. That jump was caused by several large blocks of space with steep rents hitting the market in the past few months. 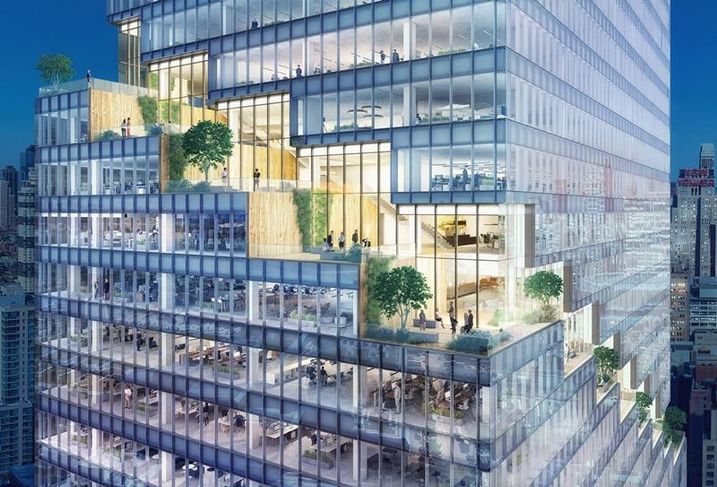 “There are five submarkets in Manhattan that have an asking rent at a post-recession high,” Colliers Managing Director Franklin Wallach said. “Part of that is from the TAMI demand. And the new construction, not just in Hudson Yards and Manhattan West, but areas like SoHo, Chelsea and Hudson Square.”

The leasing volume jump between the first and second quarters was driven by some high-profile, large-scale jumps in leasing. Pfizer, for example, officially signed up for 800K SF at Tishman Speyer’s building at 66 Hudson Blvd., known as The Spiral. That is the second-biggest lease signed in the Hudson Yards district so far, after BlackRock’s 847K SF lease at 50 Hudson Yards.

But the city’s office market is facing some headwinds. The sublease availability in Downtown Manhattan hit 2.4% in April, the highest it has been since 2010. Coworking companies are taking more and more space, which worries some brokers, who consider it an untested business model and vulnerable to dips in the economy.

And while rents have increased, landlords are still offering major concessions to tenants, which brings net effective rents down significantly.

“We are keeping a close eye on the blocks of space, leasing activity needs to remain strong,” Wallach said.

CORRECTION, JULY 5, 5:49 P.M. ET: Asking rents in 12 of the 18 Manhattan submarkets increased from the second half of 2017. A previous version of this story misstated how long it took for rents to increase. JPMorgan Chase closed on its lease at 390 Madison Ave. in the first quarter of the year. A previous version of this story misstated when the deal closed. This story has been updated.