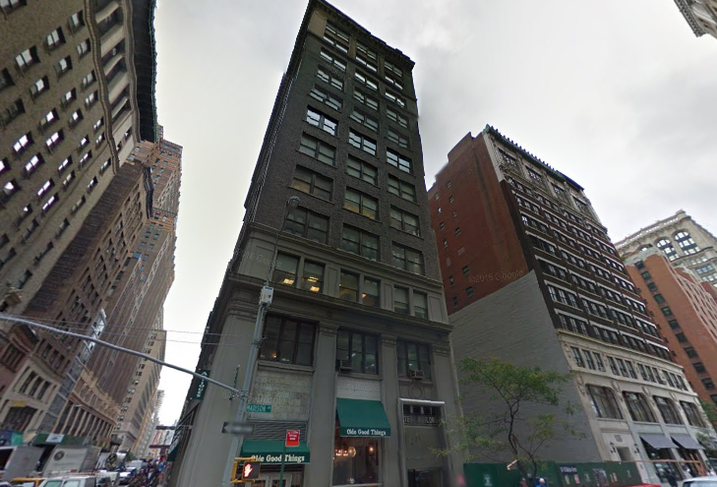 Columbia Property Trust is acquiring the land underneath 149 Madison Ave. from the Schwalbe family.

The REIT will take control of the 127K SF, 12-floor office and commercial building featuring Olde Good Things, one of Midtown's most popular antique stores. The structure was built in 1916 and has asking rents between $37 and $45/SF, according to a release from Columbia Property Trust.

The deal is expected to close later this year. Although the price of the transaction was not disclosed, the land is valued at close to $90M, or $692/SF. A ground lease on the building is scheduled to expire in January 2018 and leases for all current tenants will not be renewed. At expiration, Columbia will own a fee simple interest in the building.

Columbia plans to do a thorough renovation of the property, including updating infrastructure, interior and exterior finishes, and common areas.

“The expiration of both the ground lease and existing tenant leases at 149 Madison offer us a rare opportunity to renovate the entire building and mark to market rates on every floor, providing strong upside potential," Columbia senior vice president Adam Popper said in a statement.

Other tenants in the building include the W Financial Fund, Comprehensive Spine & Pain Center, iMarket Global, the Vandamme Law Firm and Momentum Search Group. When the transaction is completed, 149 Madison Ave. will be Columbia's fifth office building in and around the city, with a 2M SF footprint.

Meanwhile, Olde Good Things is looking for a new location in New York City. A representative from the antique store said he could not answer questions about where they plan to move, but plans are in the works.

The Schwalbe family patriarch Jacques Schwalbe, immigrated to New York from Antwerp, Belgium, in 1939 and died in 1995. He was an active philanthropist in the Jewish community, supporting Yeshiva University, Bar-Ilan University in Israel and he was a founder of the Kew Gardens Synagogue in Queens, where he was president for 20 years. The Chabad Mikveh of the Upper East Side is named after him and his wife.