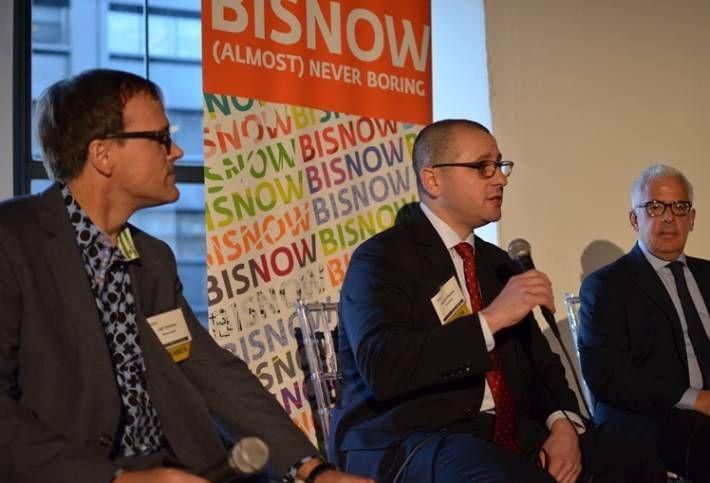 Brookfield Property Partners Executive Vice President and head of the New York and Boston offices David Cheikin is leaving his position at the end of March.

He resigned earlier in the month after nearly 16 years at the company, Commercial Observer reports. Brookfield Senior Vice President Ben Brown is expected to step into the role in April.

Cheikin’s LinkedIn profile said he was responsible for Brookfield’s 25M SF commercial portfolio in the two prime Northeast cities. A representative for the company told CO he is “going to pursue other opportunities,” while another source said he would take a vacation before looking for his next role.

Cheikin's departure follows that of former Brookfield Property President and Chief Operating Officer Paul Schulman, who left the Canadian equity giant last summer after 26 years at the firm, according to his LinkedIn profile.

Brookfield Property Partners Chairman Ric Clark said Cheikin had made a “significant impact” on the New York and Boston businesses.

“He was instrumental in overseeing the redevelopment and leasing of Brookfield Place New York, which has been a tremendous success by every measure,” Clark said in a statement. “He also played a vital role in helping to position Manhattan West to become one of New York City’s most dynamic places upon its completion.”

Last year, Brookfield dominated in Manhattan both in terms of deal volume and total square footage leases. In total, it locked down 2.6M SF in new leases.