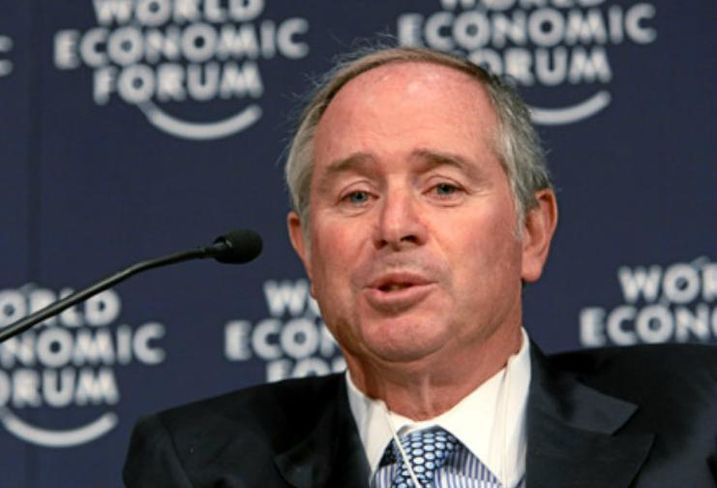 Blackstone is looking at a big move in an uncertain office market.

The private equity company, which is also the world’s largest landlord, is reportedly in talks with several office building owners to move its headquarters from Rudin Management Co.’s 345 Park Ave. to another Midtown space with a footprint of 1M SF, The Real Deal reports. Blackstone declined to comment.

Blackstone is still in the early stages of its search and could choose to remain at 345 Park as it evaluates its future office needs, a source familiar with the deliberations told Bisnow. Its lease at the skyscraper, which it expanded to encompass 575K SF in 2018, ends in 2027.

The buzz comes while the future of Manhattan office is up in the air, at least in the near-term. In Q2, office leasing rates were the lowest they had been since 2009, with only 3.2M SF signed.

Blackstone’s move to scope out new locations could infuse optimism into the sector amid an uncertain future, TRD reported.

In May, tech giants like Twitter and Facebook announced that they wouldn't require employees to return to the office. Alphabet Inc., Google’s parent company, will keep its 200,000 employees working from home until at least summer 2021, The Wall Street Journal reported earlier this week.

The uncertainty in the sector has affected sales pricing on office buildings. Some office buildings in gateway markets are trading at discounts close to 30% from their pre-coronavirus prices.

Amid all of this, Blackstone is looking to take up more office space as its economic fortunes, driven by its massive bet on e-commerce warehouses, have outpaced many of its real estate peers.

Blackstone has also been in talks with Rudin Management and Vornado about potentially moving into a new, 1,450-foot building the duo has discussed developing at 350 Park Ave., next door to Blackstone’s current location, according to TRD.

Blackstone currently has 550 real estate employees working out of 11 offices around the world, according to its website.