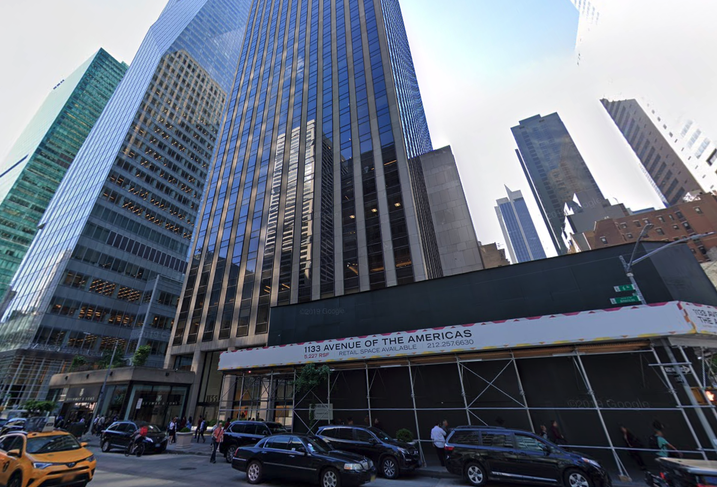 Four years before Amazon backed out of its plans to build a headquarters in New York City, it backed out of a deal for a large office in Midtown Manhattan. This week, a New York City judge ruled that Amazon must pay more than $20M to that building's owner after illegally breaching a letter of intent.

Amazon signed an LOI to lease 310K SF at 1133 Sixth Ave. from the Durst Organization in July 2014, but never wound up taking the space. While the LOI barred Amazon from negotiating with other landlords, the company did so anyway, and eventually signed a 17-year lease with Vornado at 7 West 34th St.

That decision breached its LOI with Durst, which sued Amazon in January 2015, Manhattan Supreme Court Justice Jennifer Schecter ruled Monday in a summary judgment, awarding Durst damages in an amount to be determined at a trial. Durst is seeking $21.65M.

A pre-trial conference is scheduled for Jan. 21. The New York Post first reported the judge's decision.

In her ruling, Schecter said Amazon "unquestionably breached the LOI" when it not only negotiated with Vornado while Durst was already starting to renovate space in 1133 Sixth to ready for Amazon's move-in, but two other landlords with competing buildings, in "blatant violation" of the letter's exclusivity clause.

Amazon officials had assured Durst's leasing team that it was still intent on moving forward with the space at 1133 Sixth into September, even after internally deciding to move to 7 West 34th St. more than a month earlier.

"Amazon's deception about the 34th Street building was a breach of its obligation to negotiate in good faith," Schecter wrote in her decision. "No reasonable finder of fact could conclude otherwise."

Durst initially sought $25M in damages from Amazon, including restitution for the $1.6M it spent building out the space and for the lost opportunity to market the space to other tenants while Amazon was negotiating with other buildings.

While finding that Amazon breached the LOI, Schecter dismissed Durst's claim of fraud against the Seattle-based e-commerce giant, which unsuccessfully filed to move the case to Washington state court, calling it "duplicative."

Multiple office owners, speaking anonymously, cheered Schecter's ruling to the Post, grousing that Amazon has a long history of questionable negotiating tactics, and hoping that this ruling could convince it to change its ways.

“It’s murder trying to make a deal with Amazon,” one landlord told the Post.