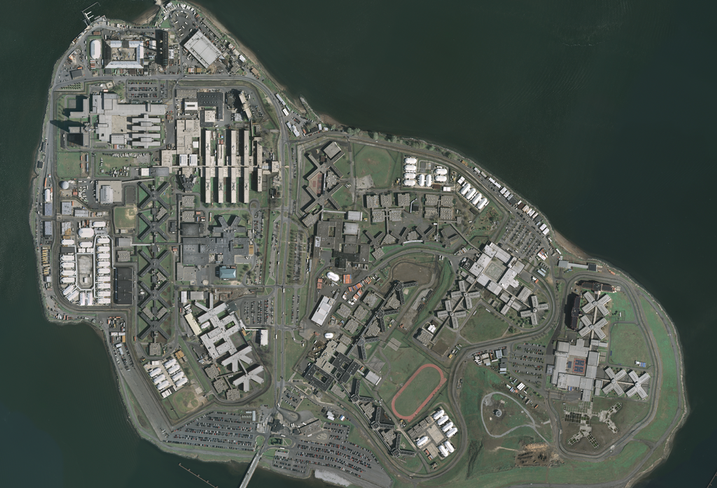 A predatory landlord is now behind bars for fraud relating to his treatment of tenants in rent-controlled apartments.

Steve Croman was sentenced to one year in Rikers Island by the New York State Supreme Court Tuesday, a term that started when he was led out of the courtroom in handcuffs to the cheers of some of his former tenants in attendance, the New York Daily News reports. He was convicted of multiple counts of mortgage fraud and tax evasion.

For years, across the 140 buildings he owned in Manhattan, Corman would engage in harrassment campaigns against tenants in rent-controlled apartments in an attempt to get them to vacate so he could charge more in rent for the next occupant, state prosecutors argued. Croman would go so far as to shut off electricity to some units and hire private investigators to invade his tenants' lives.

Croman hired ex-cop Anthony Falconite, who entered apartments, opened tenants' mail and followed them to their jobs to try to prove they made too much money to be eligible for rent regulation, according to the Daily News.

Ultimately, it was not the tactics that brought down Croman but their ends: The landlord admitted to obtaining $45M in fraudulent loans based on market-rate rents, rather than the regulated rents he was charging. The harrassment was carried out to bring rents in line with the terms of his loans.

Croman's sentencing comes in the wake of new laws passed by the city to increase tenant protections against landlords and make it easier for apartment residents to file complaints against building owners.