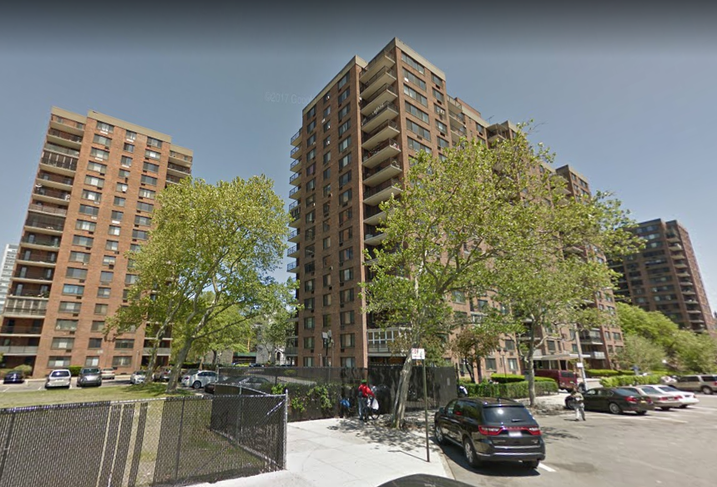 After its plans for a massive expansion at its Harlem multifamily complex were met with criticism from residents, the Olnick Organization has sweetened the deal.

As Olnick moves toward a critical rezoning application process to add over 1,600 apartments to the three-block Lenox Terrace development, it has offered its estimated 4,000 residents in the existing buildings a tenant benefits agreement filled with promises to spread the wealth of the new construction, Crain's New York Business reports.

As part of the agreement, Olnick would spend tens of millions of dollars renovating the lobbies and some units of the existing buildings. It would also consolidate some of the complex's parking into the new buildings, replacing some existing parking garages and lots with park space, according to Fox Rothschild attorney Jesse Masyr, who is representing Olnick in its land-use approvals process.

Residents at the current buildings will also be free to enjoy amenities in the new buildings, the first of which is scheduled to be completed by 2022. Such amenities include fitness centers and rooftop terraces, according to Crain's.

The Olnick Organization hopes that with a tenant agreement in hand, the rezoning it needs to build at such a scale will go more smoothly. As part of the rezoning requirements, the developer has pledged 30% of the new units to be designated as affordable housing.